Thanksgiving has come and gone, but we can still talk Turkey 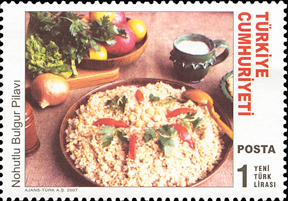 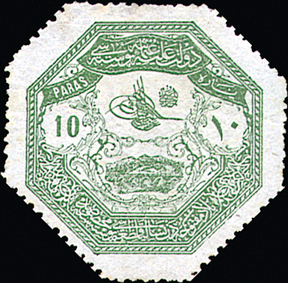 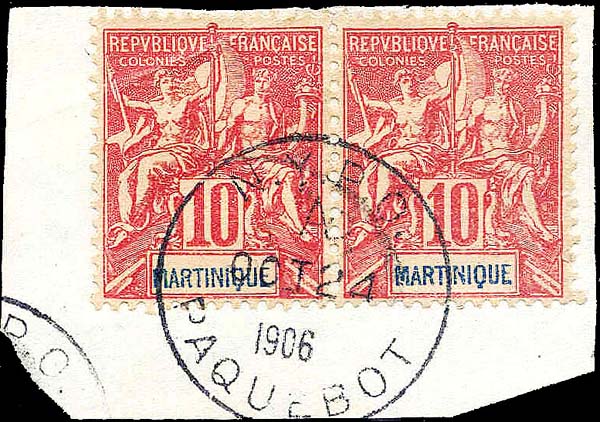 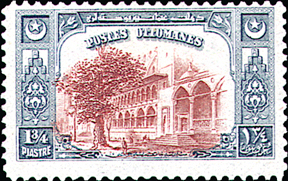 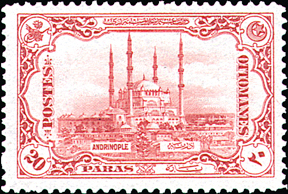 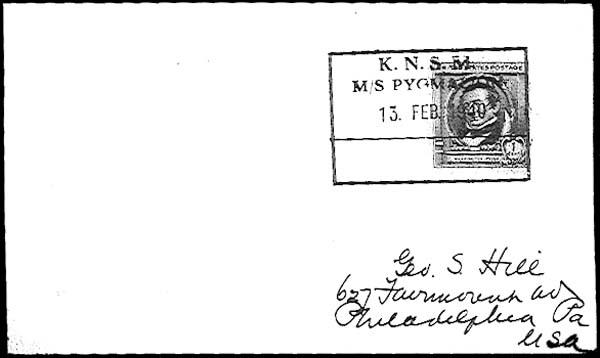 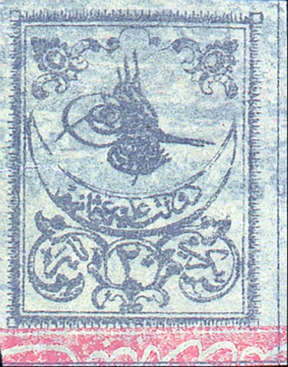 Thanksgiving is a good time to talk Turkey; not the turkey that you eat followed by a pumpkin pie chaser, but Turkey with a capital "T."

Before Turkey became a modern nation state, it was the ruler of the Ottoman Empire, a large multinational empire that stretched across the Balkans from the Adriatic Sea through Asia Minor to the Arabian Peninsula and across to North Africa. Turkey's first stamps were issued in 1863 under the Ottoman Empire.Turkey is a large nation that lies in southeastern Europe or western Asia, depending on how the borders for Europe and Asia are defined. To be precise, Turkey is Eurasian. It has a long, fascinating history that predates the issuance of stamps. For the sake of brevity, this article will concentrate on the postage stamps.

By the 19th century, the Ottoman Empire was in serious decline and was known as "the Sick Man of Europe," as captive minorities revolted for independence and neighboring countries, particularly the Russia Empire, sought to expand their borders at the expense of the Ottomans.

Tughras are calligraphic in appearance, looking very much like beautiful, fancy writing. Below the tughra is a crescent moon, the symbol of Turkey. Within the symbol are Turkish words "Devleti Aliye Osmaniye" in Perso-Arabic script, which translated into English means "the Sublime Ottoman Empire."

If you love exotic-looking stamps, the Turkish tughras are a good place to begin. These stamps were printed in black on colored paper by the lithographic process. They can be found with a patterned band of color at the bottom of the stamp. The Ottoman and Near East Philatelic Society has a study of the 20p black-on-yellow thin-paper stamp on its web site at www.oneps.org/plating/20Pa/20PaPlate.htm. It is a good place to begin learning about these interesting stamps.

These countries issued stamps for their post offices in the Ottoman Empire, usually by overprinting and surcharging pre-existing definitive stamps.

Tughras and crescent moon and star symbols came and went on successive stamp designs until 1913, when pictorial stamps were issued that show the Mosque of Selim in Adrianople (Edirne). The 20pa stamp (Scott 252) from the three-stamp set is shown in Figure 3.

The pictorial elements were a break from previous stamp designs, but another new element was introduced. These stamps were the first from the Ottoman Empire to bear inscriptions in French, the language of the Universal Postal Union.

A year later, the Ottoman Empire issued 17 attractive pictorials (Scott 254-70) showing mosques, monuments and landscapes. Figure 4 shows the 1¾-piaster bicolor stamp illustrating the fountains of Suleiman (262). With the exception of the 200pi Sultan Mohammed V stamp (Scott 270) the stamps from this set are easily affordable and might be a good starting point for someone looking for a new specialty collection.

The Ottoman Empire was on the losing side (the Central Powers) in World War I and, as a result, lost most of its non-Turkish possessions. On Nov. 1, 1922, the Turkish parliament dissolved the Sultanate and on Oct. 29, 1923, the Republic of Turkey was proclaimed. At the same time, the capital was moved from Istanbul in European Turkey to Ankara in the interior of Asia Minor.

The exotic look of Turkish stamps faded quickly away, with some stunning exceptions that featured Turkish art and architecture. Sulieman the Magnificent's tughra was featured on the 50-lira stamp issued in 1987, shown in Figure 5 (Scott 2393).

Some of the most interesting Turkish stamps are back-of-the-book issues found in catalogs after the regular postage stamps. For example, the octagonal stamps issued for use by military personnel during the Greco-Turkish War of 1897-98 are both beautiful and fascinating. Figure 6 shows a 10pa Tughra and Larissa Bridge stamp (Scott M1).

The war began over a rebellion against Ottoman rule in Crete, which was supported by a Greek invasion of Thessaly and Epirus. Turkey defeated the Greeks, and we collectors have these beautiful stamps to remind us of a long-ago battlefront in Thessaly.

I had hoped my perusal of Turkey's stamps might lead to a fowl that resembled the American turkey, which got its name from mistaken identity.

The American turkey had the misfortune of looking somewhat like a type of guinea fowl that originated in Turkey. When the early European immigrants to the New World saw the wild turkeys, they called them Turkey fowl and the name stuck. I did not find any turkeys, but I did find a few domesticated chickens on Turkish stamps (Scott 2643c, 3050d).

Several Turkish stamps feature indigenous cuisine. In 1994 a set of four stamps showed familiar Turkish food like shish kabob (Scott 2595) and baklava (2596). In 2007, more Turkish cuisine appeared on a set of three stamps (Scott 3051-53) that showed nohutlu bulgur pilavi (a bulgar pilaf), yuksuk corbasi (soup), and asure (vegetables). The 1-lira stamp from the set is shown in Figure 7. The food on these stamps certainly looks yummy.