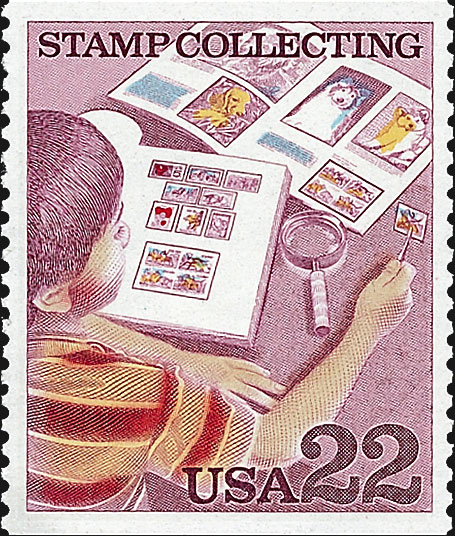 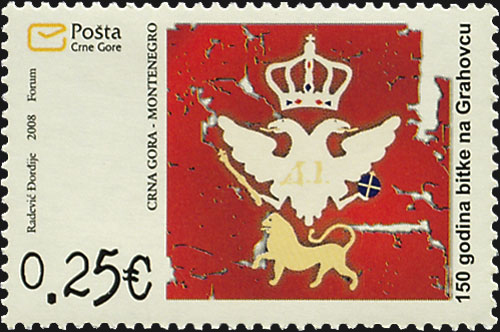 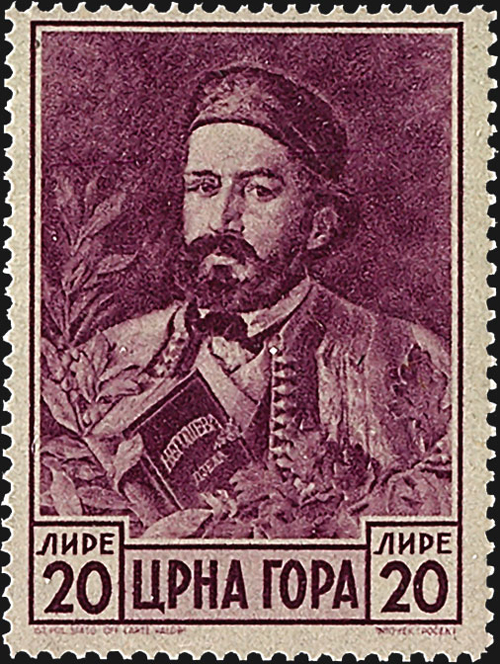 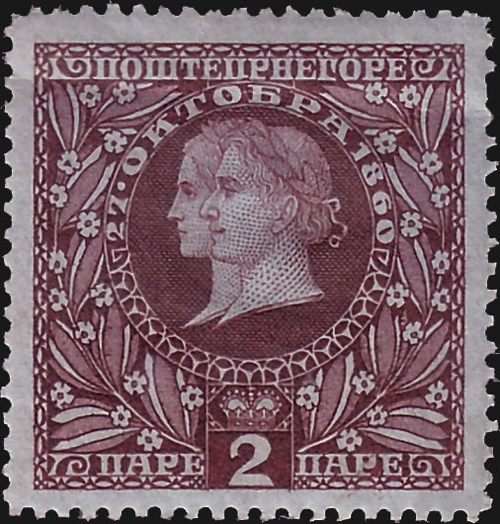 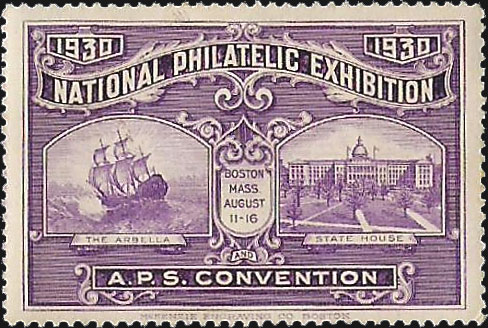 If you like to make New Year's resolutions, be sure to make some fun stamp resolutions, too. Fun resolutions are more likely to be kept than those requiring sacrifice or a change of habit.

This year, resolve to go to a stamp show. Hundreds of large and small stamp shows are scattered all around the country and around the world. Attend one in your hometown or make a holiday of it and travel out of state or out of the country.

Shown in Figure 1 is a cinderella (a nonpostage label) issued to publicize the American Philatelic Society's exhibition held in Boston, Mass., in 1930. This year, the APS Stampshow will be held in Richmond, Va., Aug. 12-15.

A stamp show bourse is like a shopping mall where stamp dealers set up shop to sell stamps, covers and supplies. Many shows also have exhibits of stamps and covers that have been assembled by collectors like you. Exhibits are interesting and informative to view.

Some shows also offer seminars and meetings of like-minded collectors.

Sample a little of everything the show has to offer, and you may come away with new material for your collection, knowledge you didn't have before and new friends who enjoy the same things you do.

A list of stamp shows is published each week in Linn's Stamp Events Calendar (in this issue on page 40). You can also find a listing of shows on the APS web site,www.stamps.org.

Start a new collection in 2010. Sometimes we collectors can get stuck in a rut, which is a pity, because the world of stamp collecting is vast and inclusive.

Starting a new collection need not be difficult or costly. There are thousands of subjects that can be collected on a shoestring, where the collector acquires items slowly, as time and money permit.

There are several benefits to beginning a new collection. Chief among them is learning something new about a hobby you may have enjoyed for decades.

For example, if you have been collecting only stamps and covers of the United States for many years, it might be that you have trouble finding new material in your price range that can be added to the collection. Begin a new collection, and you need everything. There will be many new things to look for and acquire. Shopping at stamp shows will be fun and not frustrating.

Lately, I have had fun with stamps from the Balkan nation of Montenegro, which issued its own stamps from 1874 to 1913. A Montenegrin 2-para King Nicholas I and Queen Milena stamp from 1910 (Scott 88) is shown in Figure 2.

Montenegro was absorbed by the Kingdom of Serbs, Croats and Slovenes (later known as Yugoslavia) after World War I.

There are also occupation stamps issued for Montenegro by Austria during WWI, and by Italy, and later by Germany, during World War II.

Montenegro was a dead country until the breakup of Yugoslavia left it in an unhappy union with Serbia. From 2003, Montenegro had a separate postal administration that issued stamps inscribed "Serbia and Montenegro."

In 2006, full independence returned Montenegrin stamps to the land of the living. Figure 4 shows a Montenegrin €0.25 150th Anniversary of the Battle of Grahovac stamp (Scott 187) issued in 2008.

A handful of the early stamps are challenging to acquire, but most are not. The stamps are beautiful and exotic, and the stories behind the stamps are compelling.

Find a new country, topic or subject to collect and see what you have been missing.

Resolve to introduce a family member or friend to stamp collecting. A U.S. 22¢ Boy Examining Stamp Collection stamp (Scott 2199) is shown in Figure 5.

Each of us has a stake in perpetuating our hobby. Begin a dialog about the hobby. Show a part of your collection to an old friend. Give a packet of colorful stamps to a grandchild and explain where they are from or what topic is shown.

Maybe you will generate enough interest to convert that person into becoming a new collector. Or maybe not, but the time you spend together will be enjoyable for both of you. You have nothing to lose and everything to gain.

Join a stamp club or specialist society in 2010. Most large cities and many smaller towns have stamp clubs that meet on a regular schedule. A club will usually have a short business meeting followed with some type of program. The program might be a talk given by a member or guest about some aspect of his own collection, or it could be an auction of members' unneeded material.

Some clubs buy bulk lots and sell stamps from the lots to members for a few cents each. A club is a great place to find more stamps for your collection and meet other collectors. Find a club in your area by looking on the APS web site.

Members of a specialist society usually do not meet in person, except perhaps at annual meetings held at stamp shows. The chief benefit of most specialist societies is the society journal, usually published on a quarterly or monthly basis. Journals contain articles written by members and disseminate information about the stamps and covers most likely to interest you.

Specialist societies may offer other services, too, such as member auctions, discounts on publications and other useful benefits. Best of all, you can meet other collectors who share your collecting interests. Find a specialist society that will fit your collection through the APS web site.

Last, but surely not least, resolve to clean up the clutter of your collection. Stamps are small, but stamp collections seem to take on a life of their own.

A single small stamp album has the habit of growing to many albums. These are supplemented with catalogs, handbooks, reference materials, clip files, stock books, boxes of duplicates, periodicals, boxes of supplies, magnifying glasses, hinges, mounts, tongs, watermark fluid and tray, perforation gauges, and a host of other incidentals unique to this hobby.

If it has been a few years since you have sorted through duplicates, filed stacks of periodicals or mounted your purchases into your albums, resolve to do these things by a certain date. If you break the tasks down into easy-to-complete tasks, a big job of reorganization is far less daunting and more likely to be accomplished.

Do yourself a big favor. Make a few of your New Year resolutions philatelic ones, and have a happy 2010.