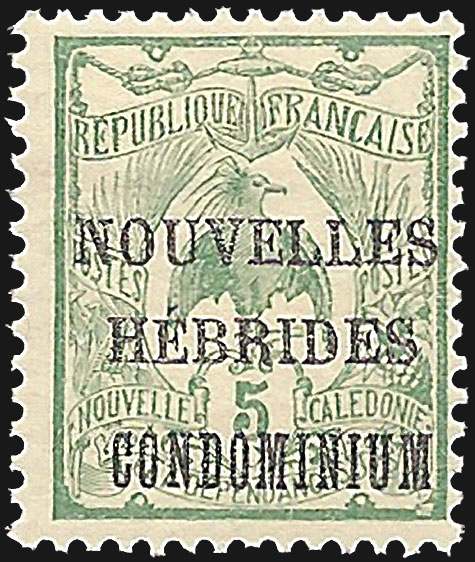 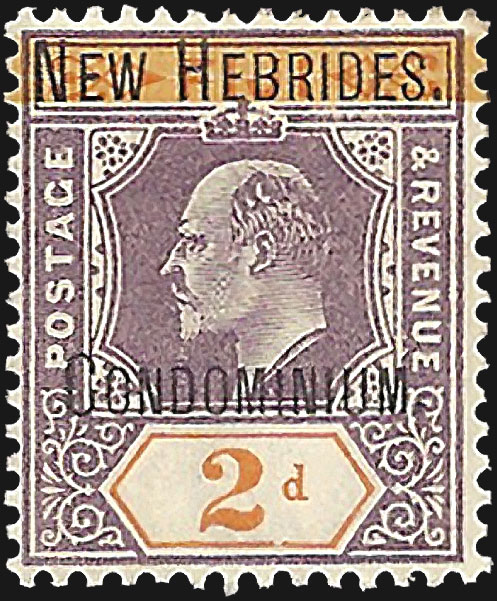 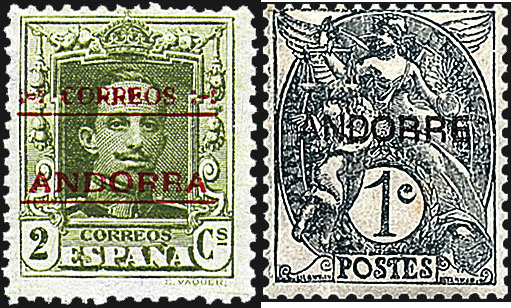 There are stamp-issuing countries all over the world that are administered by two different postal systems.

For example, tiny Andorra, a principality in an isolated area in the Pyrenees Mountains, is bordered by France to the north and west and by Spain to the south and east. The sixth smallest nation in Europe, the entire country takes up only 180 square miles.

Joint rule of Andorra dates back to the 13th century, when a dispute about Andorra resulted in mediation that gave sovereignty over the area to the French Count of Foix and the Spanish Bishop of Urgel.

In 1993, Andorra became a parliamentary democracy, but its dual status remains with co-princes, the president of France and the Bishop of Urgel, as heads of state, although these days the offices are largely ceremonial.

Andorra has no postal system of its own. Its postal affairs are jointly overseen by France and Spain, and each country issues stamps for Andorra.

At least today all stamps are denominated in euros, which makes for slightly less confusion than in the past, when two different currencies were in use as well.

Halfway around the globe from Andorra is another small nation that was jointly administered by two different governments: the island group collectively called New Hebrides from the late 18th century until its independence in 1980.

New Hebrides was colonized by both France and Great Britain. These two superpowers came to an agreement in 1908 to share responsibility for governance, and thus created what is called a condominium government.

The agreement may have averted a bitter dispute, but it was not the most economical or efficient form of government. There were at least two bureaucrats for every government job; one British, one French.

Schools were established by both countries, one teaching in English and the other in French. There were two judicial systems, two prison systems and two post offices. These duplicative services caused a great deal of confusion.

Until the condominium government was instituted, New Hebrides postal needs were handled by an agreement with New South Wales, at the time a British colony on the continent of Australia, which was not yet a unified country.

When New Hebrides achieved independence in 1980, the country changed its name to Vanuatu, which means "land eternal." Stamps issued thereafter are inscribed Vanuatu.

But one country in the world today actually has three postal administrations. Bosnia and Herzegovina lies in the Balkan Peninsula with Croatia to the north, west and south, Serbia to the east, and Montenegro to the southeast. It also has a small 16-mile strip of coastline on the Adriatic Sea.

The country has a mixed population of Bosniaks (48 percent), Serbs (37 percent) and Croats (14 percent). DNA testing has shown that they share a common ancestry, and they speak a common language, Serbo-Croatian. But they are divided by religion and culture.

When the Eastern European Communist regimes collapsed and Yugoslavia fell apart, Bosnia was wracked by a bloody three-way civil war. After belated military intervention by NATO, the Dayton Accords signed in Dayton, Ohio, in December 1995, established the country as a decentralized federal republic comprising two governing entities, the federation of Bosnia and Herzegovina (Bosniaks and Croats) and Republika Srpska (Serbs). Both have independent postal systems. Although the Croat administration, based in Mostar, is a constituent of the federation of Bosnia and Herzegovina, it has a degree of autonomy, including an independent postal system.

The next time you look at your stamp collection, think about how a nation's form of government affects a stamp's design. As these stamps prove, it is more than you might think.