The advent of postage stamps did not end stampless covers 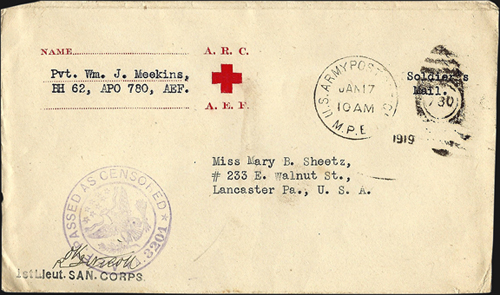 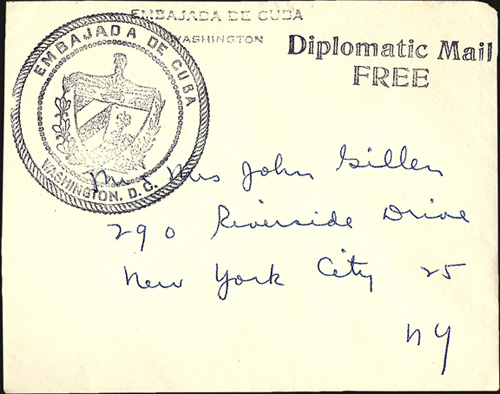 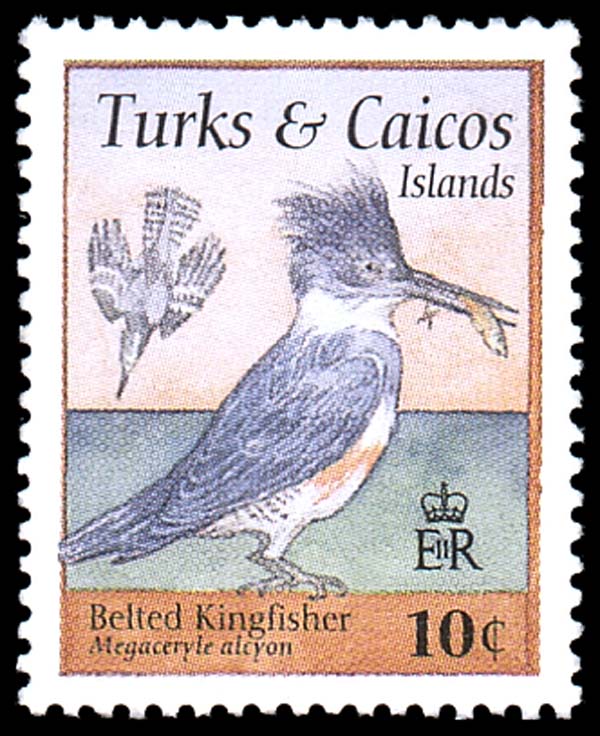 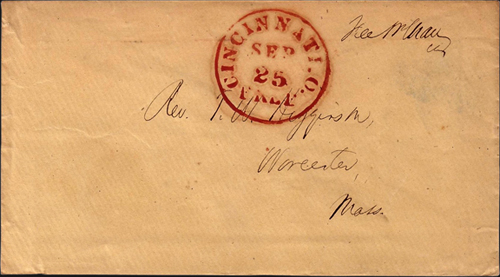 Figure 1. A stampless cover mailed Sept. 25, 1852. The cover was mailed by the postmaster of Cincinnati, Ohio, using his free franking privilege. The postmaster' s name is written in the upper right corner.
Previous
Next

You might think that when the first stamps were issued in 1840 by Great Britain, that occasion would have immediately ended the use of stampless covers.

That is not what happened, however. For a time, mail could still be sent without postage being prepaid by the sender. That left the onus for the cost of transporting the mail from sender to recipient being borne solely by the lucky person on the receiving end.

The United States issued its first stamps in 1847, but it did not become compulsory for the sender to prepay the cost of mailing a letter until April 1855.

Letters sent in the United States between 1847 and April 1855 could have stamps on them – or not.

Even after April 1855, certain categories of mail could be sent without postage affixed and some individuals in official positions did not have to pay postage at all, a perk known as the franking privilege.

Postmasters once had the franking privilege, but it was supposed to be limited to official business.

According to a paper titled Franking Privilege: Historical Development and Options for Change created by the Congressional Research Service (2007) the franking privilege was a bigger attraction for postmasters than the salary.

Other officials who had the franking privilege were federal government executive branch officials, including the president, vice president and cabinet secretaries; presidents' widows; and former presidents.

The franking privilege paper is available online at www.fas.org/sgp/crs/misc/RL34274.pdf.

Official mail is mail sent on official business by the government. Today most Official mail arrives in penalty envelopes. This refers to envelopes that bear an inscription that warns the envelope is intended for Official use only and private use is prohibited under penalty of law. Generally, the penalty is a fine.

The penalty inscription is placed where a stamp would normally be affixed, so this warning is a sort of free frank.

Figure 2 illustrates a Post Office Department penalty cover sent by the Washington, D.C., dead letter office on April 11, 1891. The penalty of using the envelope to "avoid payment of postage on a private matter of any kind" was "punishable by a fine of $300." That was a huge sum of money in 1891.

Foreign diplomats living or working in the United States send mail for free, provided it is properly marked as "Diplomatic Mail."

Figure 3 shows a diplomatic mail cover sent from the Cuban embassy in Washington, D.C., by Dr. Emilio Pando, who wrote his name and return address on the back flap of the envelope. The cover has a "Diplomatic Mail, Free" handstamp as well as a seal of inscribed "Embajada de Cuba, Washington, D.C." (Cuban embassy). Pando was the third-ranking Cuban diplomat and became charge d'affairs in 1959.

U.S. soldiers have been given the franking privilege during time of war since the American Revolution.

During the Civil War, soldiers could send mail without paying postage, but postage due was charged to the recipient.

By the time World War I began, soldiers' mail was free. Figure 4 shows a cover sent from a soldier serving with the American Expeditionary Force in France on Jan. 17, 1919.

This letter was mailed after the war had ended, but before the mopping up and occupation operations had ceased. The "Soldier's Mail" free frank is typewritten in the upper right corner under the killer bars of the postmark.

Other categories of stampless mail in a post-stamp age exist that are highly collectable.

Prisoner of war mail, for example, was sent without postage being paid by soldiers captured and imprisoned by the enemy.

Soldiers or civilians in internment camps have also sometimes had a limited franking privilege. These would include military personnel from a country at war who escape to or stray into a neutral country; refugees who flee to a neutral country to avoid fighting; and enemy aliens, citizens of a belligerent nation caught in an enemy country at the outbreak of war.

Collecting these covers without stamps connects you with the past. They are truly history you can hold in your hands.