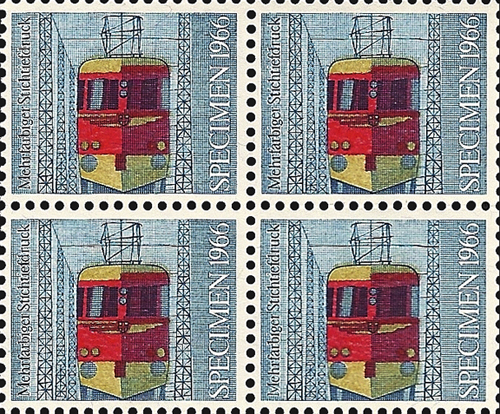 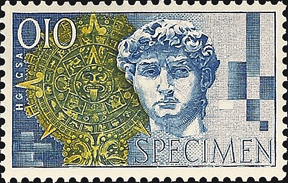 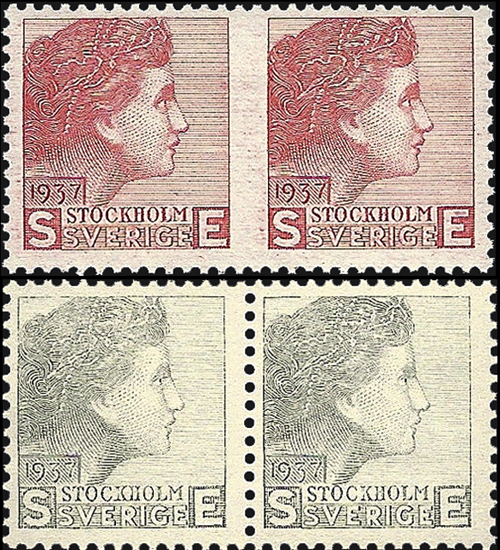 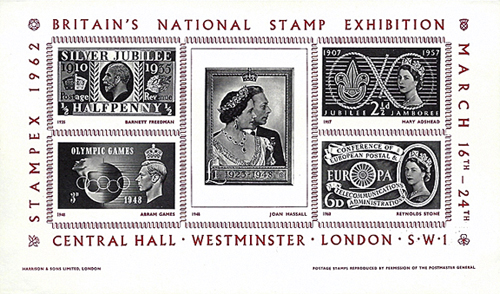 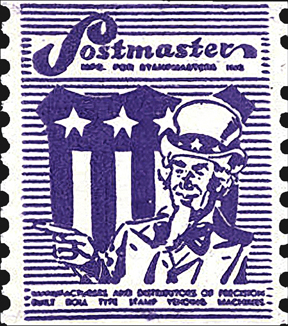 Test stamps, dummy stamps and training stamps all fall into the same category.

The "dummy" name is used because the labels simulate postage stamps but lack the functionality of them. Test stamps, dummy stamps and training stamps are not postage stamps and they are not revenue stamps, but they look like they could be one or the other. Instead, they are stamplike labels that are used by postal administrations to test a stamp technology or postal equipment or to train post office staff.

Although these labels are called by several names, for the sake of simplicity "test stamp" will be used in this article. It is the name used in the Scott Specialized Catalogue of United States Stamps and Covers.

The Scott catalog lists U.S. test stamps that were used to test coil and booklets vending machine formats, offset printing, perforations, paper, gum and a host of other innovations. According to the introductory paragraph in the Scott catalog's test stamp listing, U.S. test stamps were used for testing of production equipment and stamp vending and affixing equipment by commercial entities and the U.S. Postal Service.

The catalog gives the prefix "TD" to test stamps.

The test stamp listings in the Scott catalog take most of the mystery out of collecting U.S. test stamps, but much more information about these interesting labels is available from the United States Stamp Society's Dummy Stamps Study Group. Twenty-three issues of its newsletter are available online at www.usstamps.org/dssg.html. From that web site you can also get membership information about the United States Stamp Society.

Many other countries besides the United States have test stamps.

Great Britain is and has been an issuer of a vast array of test stamps. A web site located at www.stampprinters.info/dummystamps.htm has an archive of illustrated newsletters that show an incredible selection of what are called dummy stamps in Great Britain.

What is interesting is that in addition to the Scott catalog definition of test stamps, the British definition seems to include essays. Essays are proposed stamp designs created by a designer and presented for review by a postal administration. The design may be adopted, modified, or rejected.

I found one reference that called the souvenir sheet illustrated in Figure 2 a sheet of dummy stamps. This sheet shows previously issued British stamps printed in black. Wavy red lines surround each stamp image and text surrounding all of the illustrations is also in red. It was issued for Stampex 1962, Britain's national stamp exhibition. To me, it is a show souvenir and more properly falls into the realm of cinderellas. Cinderella is the name given to nonpostal stamplike labels.

Many countries use test stamps as training mechanisms for post office clerks who must learn how to organize and sort their stamp stock, break down sheets and panes to customer specifications and maintain their inventory of accountable stamps.

The stamps in Figure 3 are test stamps from New Zealand. These are normal stamps that were in common circulation in New Zealand in their day, but they have been overprinted with black bars. The black bars invalidate the stamps for use as postage and mark them as post office training materials.

Figure 4 shows intaglio-printed test stamps by Sven Ewart printed by PFA Stamp Printing Works for Sweden Post Office in 1937. Various colors of the same design were made into booklets, blocks and sheets. Some of the stamps, as shown in Figure 4, were imperforate between two side-by-side stamps.

The test stamps from Switzerland shown in Figure 5 are intaglio-printed. The printing method shows off the art deco style design of a ball and wavy lines. Another Swiss test stamp is illustrated in Figure 6. This was also intaglio printed in two colors, blue and yellow. The stamp shows the head of Michelangelo's famous statue of David, once again showing off the engraver's artistry.

If you are interested in stamp printing, postal equipment or postal operations, collecting test stamps might be a way for you to expand your collection.

Thanks to Roger Schnell, who suggested this article and provided some of the illustrations.