Food for thought to be found in machine slogan cancellations 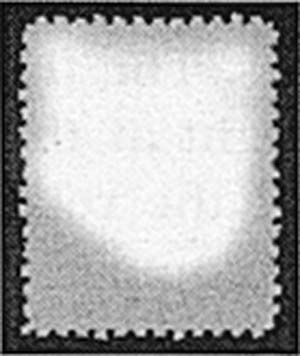 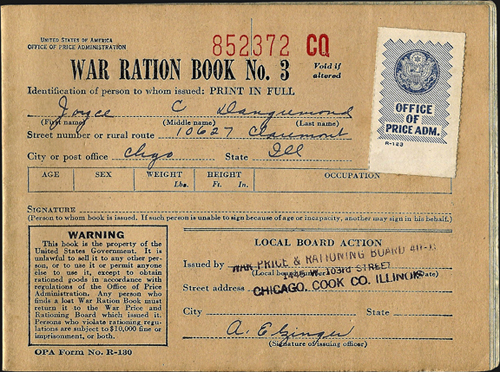 Figure 1. The machine slogan cancellation from a Jan. 7, 1947, Durban, South Africa, cover reads, "Save Meal and Bread."
Previous
Next

A recent purchase at a stamp show reminded me of a troubling article the Economist magazine ran a few years ago.

The article stated that 40 percent of America's food supply is wasted. The production of that wasted food accounts for a quarter of the fresh water used and about 300 billion barrels of oil each year.

So what has that to do with stamp collecting?

I was rummaging through a box of dollar covers at a stamp show and found one from South Africa with a machine slogan cancellation that is shown photographically cropped in Figure 1.

The cancellation has a story to tell. The cover is postmarked Durban, Jan. 7, 1947. Although parts of the cancellation are lightly struck, the slogan reads in English "Save Meal and Bread." The same sentiment is repeated in Afrikaans to the right of the circular datestamp postmark, "Spaar Meel en Brood."

That cover was not in the best condition, so I passed it by. As I continued flipping through more covers another bread-related slogan cancellation popped into my hands. Shown photographically cropped in Figure 2, the British postmark reads Bromley & Beckenham and is dated June 18, 1946. The slogan cancel reads "Don't Waste Bread Others Need It." It caused me to backpedal and retrieve the South African cover.

After the war ended in 1945, it took years for the battlefields to return to more pastoral duties, for citizen soldiers to return to their prior occupations, and for the re-establishment of international commerce. In the meantime, the availability of food was limited.

The mainland United States was a different story. Much of the food was rationed during the war. Ration books were issued to U.S. citizens. The front cover of a ration book is shown in Figure 3. This ration book was first issued in October 1943.

In essence, ration stamps gave permission to purchase staples such as butter, flour, meat, vegetables and sugar. Common canned vegetables required 14 to 16 points. Beef roasts could be between 4 and 10 points depending on the cut of the meat. Butter was 16 points and considered a luxury.

My mother, who was a new bride when the United States entered the war, used to tell about how she saved up her ration stamps to buy that precious butter, so that she could make a cake for my father.

It was wintertime and cold, so she kept the butter on the window sill of their apartment, because there was no ice box in the apartment. A neighbor's dog came along and feasted on the butter. My mother got teary-eyed even decades later every time she told that story.

Non-edible products such as gasoline and tires for the cars were also diverted to the war effort. They were in short supply on the home front and were rationed.

Nylon stockings were rarely available because the nylon was used to make parachute canopies.

The bottom line was, if you didn't have the right stamps (or later, tokens), you couldn't buy the goods. These comestibles and other products were needed by the military for the war effort. That's the way things were, and it was the patriotic duty of every American to abide by the regulations. The penalty for violating the rationing laws was a hefty $10,000 fine and possible imprisonment.

It was easier for the United States to ramp up food production after the war ended in August 1945. Our farms had not become battlefields.

Although many farmers volunteered for military service, farmers were not subjected to the draft (military conscription) because farming was a reserve or protected occupation, considered necessary to support the war effort.

Other countries were not so fortunate. Food was still in short supply for years after the war ended, as is evidenced by the slogan cancellations in Figures 1 and 2.

Ordinary U.S. citizens had been supporting allies in Great Britain beginning as early as 1939. Clothing and food were distributed through a program called "Bundles for Britain."

That program and a charitable organization called British War Relief Society worked to provide life's necessities to those in Britain who needed them. "Bundles for Britain" was folded into the Marshal Plan at the end of the war, and that effort continued to send food parcels to Britain. This operation was taken over by the Committee for American Relief Everywhere, the familiar CARE package.

Did it make a difference? Evidently those bundles of CARE packages to Britain did. The slogan cancellation from a cover to South Solon, Ohio, shown photographically cropped in Figure 5, is postmarked Bradford, Aug. 22, 1949. The slogan reads "Britain Says Thank You for Food Gifts."

The suffering caused by famine in Africa, the cracked earth in drought-ravaged Texas, and reminders of hunger and food shortages from days gone by might serve to remind all of us that food and water are precious and should not be wasted.