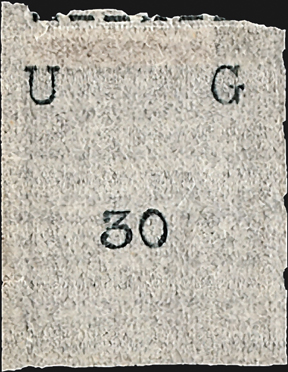 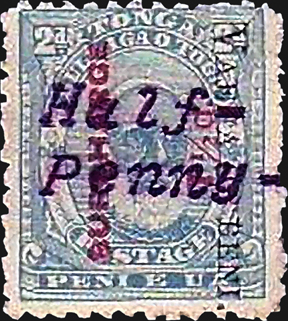 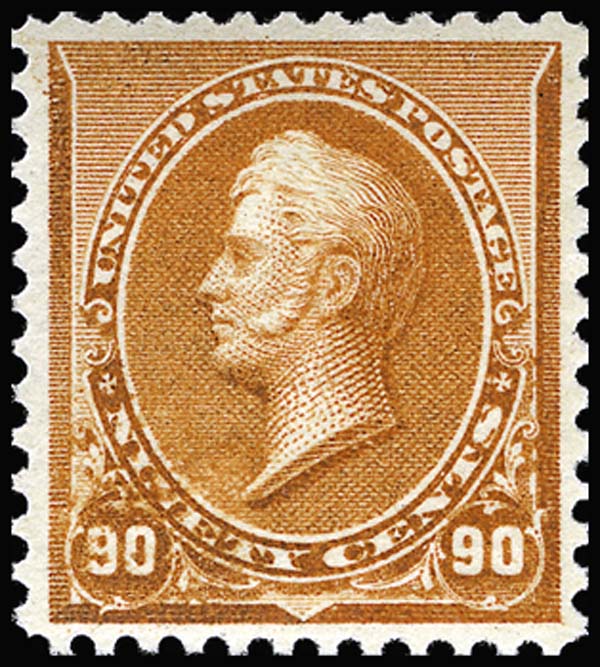 Figure. 2. A cover postmarked in Pittsburgh, Pa., on Sept. 1, 1900, with a return address from the Automatic Addressing Co. in Cincinnati, Ohio. 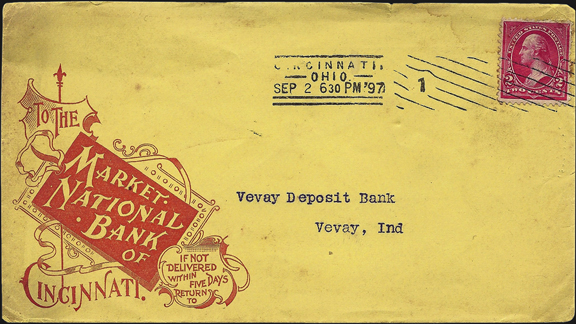 Figure 1. A business letter sent from Ohio to Indiana on Sept. 2, 1897 with an address applied by an unknown addressing machine.
Previous
Next

Today's business is based in bits, bytes, web sites and e-mails. I certainly receive far more e-mails on a daily basis than I ever received letters delivered to my home by a smiling, sometimes freezing and sometimes sweltering mail carrier.

We did not get to this point overnight.

Businesses have always sought ways to be more productive using fewer resources. It is the formula for a successful business. We stamp collectors can document many of these changes with covers in our collections.

Business mail wears its heart on its sleeve, or at least on its covers. In the days before and for a while after the use of a new invention called adhesive postage stamps, letters were handwritten. Invoices and orders scribbled with poor penmanship were likely to be misread, costing a business or customer valuable time and money. Bookkeepers and clerks were hired based at least in part upon their ability to write a clear hand. Legible handwriting was essential, and business colleges taught lovely Spencerian script handwriting as well as bookkeeping and other business skills.

In the meantime, machine age inventors were hard at work to make offices more productive. After a number of intriguing inventions came and went, finally a machine that would transcribe letters onto paper was granted a patent and began appearing in business offices in 1874. That machine was called a typewriter.

Within a few years, businesses began to clamor for a way to speed up the invoicing process. Most businesses had a record book full of steady customers that required regular communication. A number of patents were issued to inventors of machines that would address an envelope automatically. Stamp collectors can find business mail with addresses applied by addressing machines beginning in the 1870s.

Most of these addressing machines used metal plates into which an address was embossed. The machine would apply ink to the raised lettering and, depending on the machine, a variety of methods of automation advanced the metal plates to apply a new address to each envelope.

Most of us of a certain age will remember a machine that did this called an Addressograph.

Figure 1 shows a business letter mailed from Cincinnati, Ohio, to Vevay, Ind., on Sept. 2, 1897 that has an address applied by an unknown addressing machine.

Figure 2 illustrates a cover postmarked in Pittsburgh, Pa., on Sept. 1, 1900. The return address is from the Automatic Addressing Co. in Cincinnati, and it was sent to a business in Norway, Iowa.

If you look closely at the printed return address and the applied address to Norway, Iowa, you will see that both are made of letters created with dots. In the 1980s, dot matrix printers would also use dots to create printed information.

But let's go back to that machine called a typewriter. In 1896, when the typewriter was still fairly new technology, at least one of the machines made their way to the Kingdom of Tonga in the South Pacific. Tonga was experiencing a shortage of half-penny stamps. The typewriter was used to type "Half-Penny-" on a small number of sheets of the several denominations of stamps that had already been surcharged once before.

Imagine what that task must have been like for the person assigned to do the typing, perhaps never having used the machine before. It would have been a slow pecking away with one or two fingers, making mistakes of all sorts. Both words are known to be misspelled. There are missing hyphens, commas instead of hyphens, capital letters instead of lower case, lower case instead of capitals, and so on. Figure 3 shows a typewritten surcharge on a ½p-on-1½p-on-2p stamp (Tonga Scott 36).

Another stamp issue was produced entirely by a typewriter in 1895. A British missionary with a typewriter was drafted to use the machine to make postage stamps, which he did. These were simple things, with a "U" typed in the upper left corner and a "G" in the upper right corner for Uganda Government.

In the center was the denomination of 10, 20, 30, 40, 50 or 60 cowries. There were surcharges and additional denominations added, using a different typewriter with narrower letters.

Figure 4 shows a 30c typewritten Uganda stamp (Scott 3). These stamps are scarce and have been forged, so collecting them is not for the faint of heart or wallet.

In researching office equipment for this article I came upon an interesting web site that documents a number of business mailroom machines. Check it out at the Early Office Museum's web site www.officemuseum.com/mail_machines.htm.