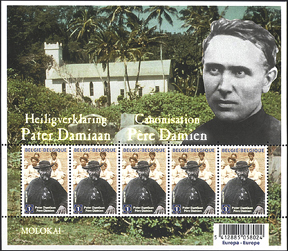 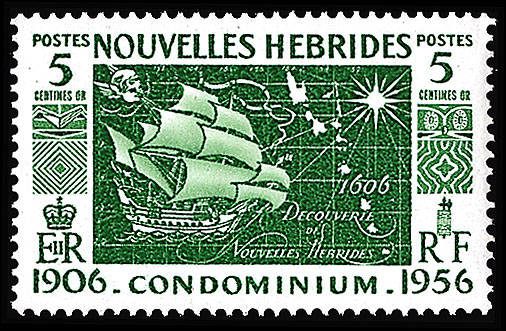 Figure 3. An air letter from Moshi, Tanganyika written by a Catholic priest to a colleague in Philadelphia.. 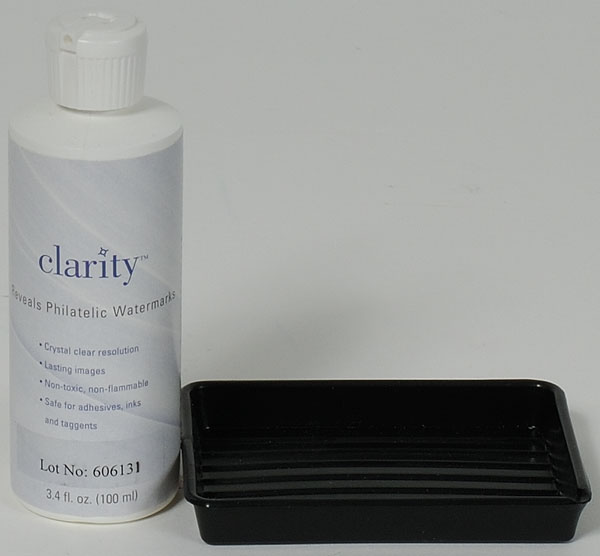 Figure. 2. A 1949 air letter mailed by a medical missionary in Shinyanga, Tanganyika Territory. 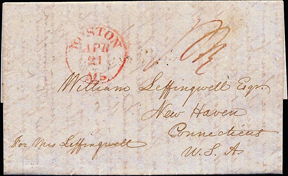 Figure 1. An 1832 letter written by an Episcopal missionary in Jaffna, Ceylon.
Previous
Next

People who traveled the world and lived in exotic places generated some of the most interesting covers that today reside in our collections. Sailors, military, adventurers and, yes, missionaries have made tremendous contributions to our stamp and cover collections.

Christian missionaries date to the time of Jesus, who gave instructions to his followers to "go and make disciples of all nations" (Matthew 28:19). The New Testament of the Bible is full of letters (epistles) written by the several Apostles, notably Paul.

It is unlikely that there were philatelists collecting these letters in the time they were written, but someone saved them and in the course of time the epistles became part of Christianity.

Centuries — and thousands of missionaries later — letter-writing was still a significant method of spreading the faith.

The London Missionary Society was formed in the late 18th century and began sending people to bring Christianity to the farthest reaches of the British Empire and places that Britain hoped would be part of the British Empire. Nineteenth-century letters to and from the London Missionary Society traveled between such exotic locations as Tahiti, China, Tonga, Ceylon and a host of African nations. They are scarce and highly desirable.

Figure 1, courtesy of Kathy Johnson, illustrates a cover that is a folded letter written by an Episcopal missionary in Jaffna, Ceylon in 1832. It was sent by sailing ship to New Haven, Conn., to Mr. William Leffingwell in New Haven, Conn., via Boston, as noted by the receiving postmark.

The cover has no Ceylon postal markings because it was handed over directly to the captain of the vessel that carried it.

Interestingly, to save money on postage, the missionary composed the letter reporting the good works of the mission by cross-writing. Cross-writing was done frequently when postage was calculated by number of pages. If the writer filled a page with writing, then turned the paper 90 degrees and continued writing, the message was legible, sort of, and passed as a single letter because it was limited to one page.

Fast forward to the mid-20th century. Missionary letters were still an important way to keep in touch with sponsors, report the work of the missionary, convey news and information about the mission, church, school and the challenges that missionaries faced on a daily basis.

Figure 2 shows an air letter sent by a registered nurse who was a medical missionary in Shinyanga, Tanganyika Territory in 1949. The nice thing about collecting air letters, postcards and folded letters such as the example in Figure 1 is that you get to read what the sender wrote and what the recipient read.

The letter shown in Figure 2 begins with an article the nurse missionary wrote for publication in a church newsletter and ends with a short missive to her friend, who was presumably the newsletter editor.

The personal part of the letter discusses how the missionary nurse was translating some of the Bible chapters into the local Tanganyikan language known as Kisukuma, a language she is learning as she goes along. She writes of giving injections to 84 boys three times a week for bilharzia, a parasitic disease more commonly known as schistosomiasis, as well as visiting with those suffering from leprosy.

Another air letter from Moshi, Tanganyika is shown in Figure 3. This one was written by a Catholic priest to a colleague in Philadelphia.

The letter is full of local detail, such as a report that three large elephants had wandered onto the grounds of the church and game wardens were going to come and shoot them. The priest states, "Personally I would like to lead the poor creatures up into the mountain and help them slip away from all danger. God made them too."

In reading these letters, you can't help but admire the selflessness of these people who devote their lives in service of their God and their fellow man in places far from hearth and home.

Some missionaries' good works brought them unsought fame. Individuals such as Father Damien have been honored with postage stamps that reinforce the idea that one person can make a difference.

Father Damien was a Belgian Catholic priest who was sent to Hawaii as a missionary. He arrived in Hawaii in 1864.

In 1873, he volunteered to minister to the lepers who had been removed and isolated on Molokai island. In due course, after improving the community of lepers, serving both their physical and spiritual needs, he contracted the disease himself and died in 1889.

Figure 4 shows a pane of five stamps issued by Belgium in 2009. The pane, which commemorates Father Damien's elevation to sainthood, shows the church at Kalaupapa, Molokai, that he built with his own hands, in the upper selvage, and depicts some of his congregation in the background. The stamps themselves show a late photograph taken after he developed leprosy.