Collecting Too Late and Late Fee stamps and postal history 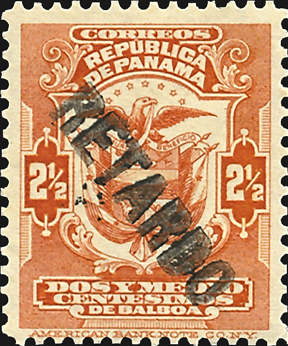 Figure 8. Panama Scott I5, a 1910 2½c Late Fee stamp made from a regular postage stamp handstamped "RETARDO," which is Spanish for "Delay." 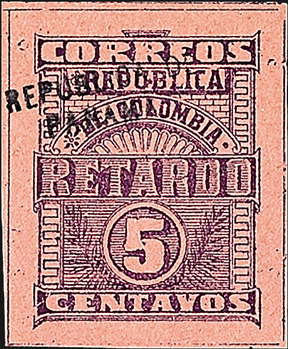 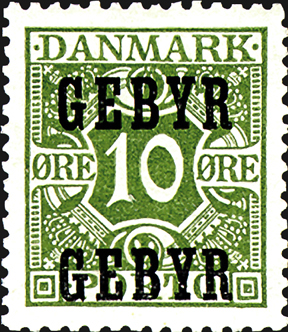 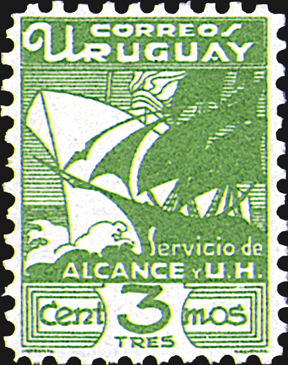 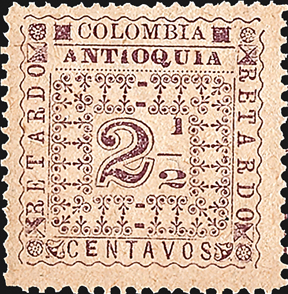 Figure 4. The Late Fee stamp Colombia Antioquia Scott I2 was issued in 1901. 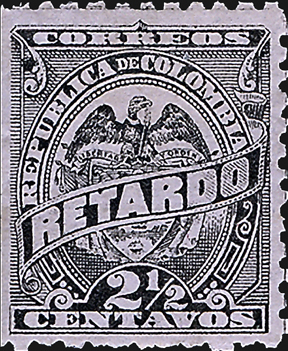 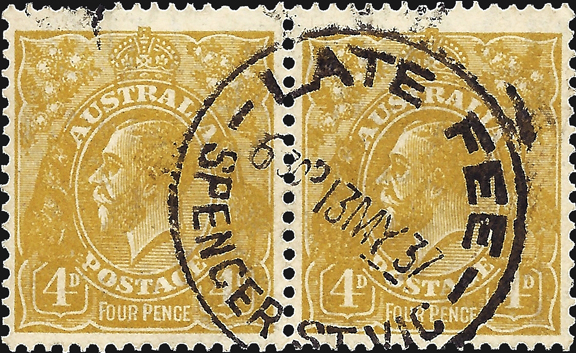 Imagine the frustration in bygone days when someone arrived late at the post office, wanting to mail an important letter that needed to be dispatched that day.

The post office clerk replies that the outgoing mail for the day has been processed and is closed, and then gets out a handstamp and marks the envelope "TOO LATE."

That is what happened to the cover shown in Figure 1.

A huge variety of "TOO LATE" markings exist, even though not every country used them. It was a simple method for post offices to explain that the person mailing the letter didn't come to the post office early enough, and consequently, the recipient received the letter a day or two later than the postmark would indicate it might have arrived.

In other words, the post office was explaining, "It is not our fault that your mail is late."

But there was a way that chronically late mailers could forego the embarrassment of their letters being marked as "TOO LATE" by paying the late fee. This would assure that the post office would cram the late letters into the outgoing mail sacks just as they were being loaded onto whatever conveyance was being used to transport the mail.

The 1938 British Post Office Guide explains the process quite succinctly.

"At many post offices letters for dispatch by the night mails may, on payment of a special late fee of ½-penny, be posted after the ordinary hours of collection. In some cases similar facilities are afforded in connection with day mails. In addition, letter boxes for the receipt of late letters bearing an extra ½-penny stamp are provided on all mail trains to which sorting carriages are attached."

Ordinary stamps were used and can be found with Late Fee postmarks.

Figure 2 shows a pair of 4-penny stamps from Australia with a Late Fee postmark dated May 13, 1937.

Examples of these postmarks can be fun and interesting to collect. They are often found in dealers' nickel and dime boxes, if you are patient enough to go fishing for them.

An excellent article about Australian Late Fee postal markings is archived on the Philatelic Database website at www.philatelicdatabase.com/australia-and-dependencies/late-fee-cancels-of-australia-1963.

The website is a valuable resource of all sorts of information of use to stamp collectors.

Some countries issued special stamps to be used when a postal customer was paying the late fee. Colombia began using Late Fee stamps in 1886. The ScottStandard Postage Stamp Catalogue uses the letter "I" prefix for Late Fee stamps.

For letters that quite literally nearly "missed the boat," Uruguay used the image of a steamship on its Late Fee stamps issued in 1936. The 3c stamp is pictured in Figure 5.

In 1923 Denmark repurposed an adhesive that indicated a tax had been paid on certain post office forms, and used them as stamps to pay the late fee. The stamps had a double overprint of the word "GEBYR," which translates to "Fee." Figure 6 shows Denmark's 10-ore first Late Fee stamp, Scott I1.

Collecting late fee stamps and late fee postmarks is not a terribly taxing pursuit, apart from a couple of difficult items. Finding the stamps and postmarks on cover is a great deal more challenging, but it is definitely worth the effort to have a collection that few other collectors attempt.