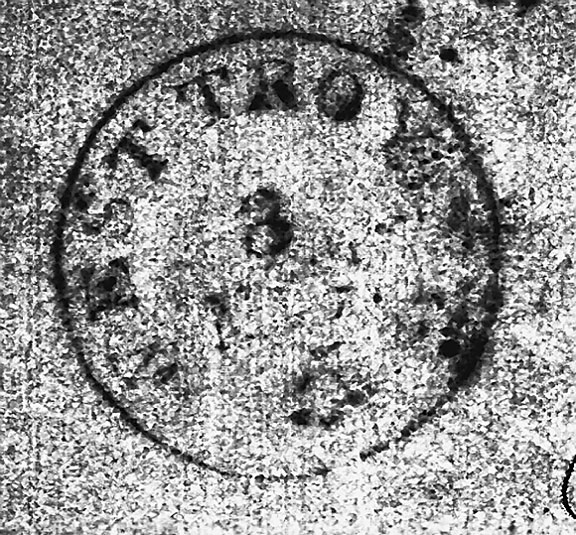 Figure 4. Assistance from a useful website reveals that the Figure 3 postmark was from West Troy, N.Y., and not Troy, Ohio. 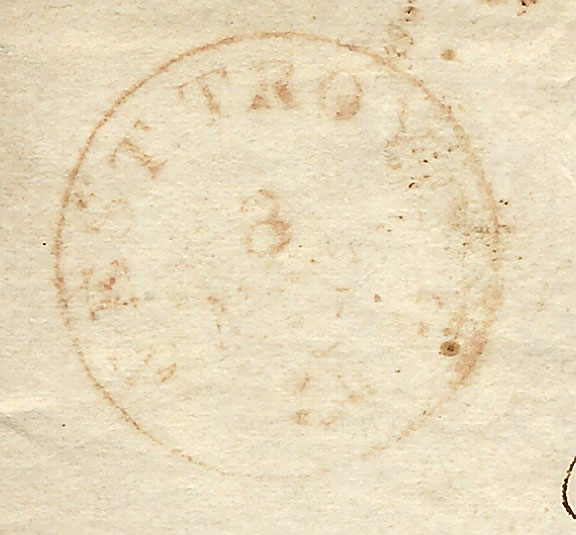 Figure 3. The postmark on this stampless cover is too faint to read. Is it Troy, Ohio, as the writer hopes?

Figure 2. The letterhead of the stampless cover pictured in Figure 1 confirmed that the item originated in the town of Couvet, Switzerland, near the French border. 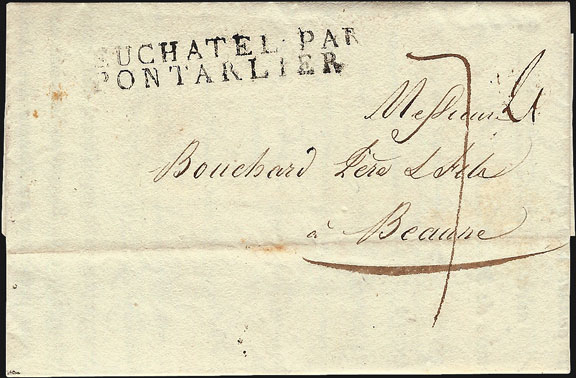 Figure 1. This 1816 stampless cover sent from Switzerland to France led to an interesting search to understand its contents.
Previous
Next

Collectors often buy or trade for stamps and covers that unexpectedly catch their fancy. Just as often, these treasures are then squirreled away in an album or a shoebox and not given a second glance.

If you simply stash things away, you might never know what treasures lurk in the dark recesses of your stamp den. Winter is a good time to pull them out and get to know them a little better.

Here is a case in point.

The marking on the stampless cover is a cross-border two-line handstamp reading "NEUCHATEL PAR PONTARLIER." Neuchatel is a canton (similar to a county in the United States) in Switzerland.

As luck would have it, I had been reading a book about French Impressionist artists that included speculation about what may have contributed to their creativity. The author's research indicated that many of them had developed an addiction to absinthe, a highly alcoholic distilled beverage often believed to alter reality and stimulate brain activity.

Many of the distilleries that made absinthe were located in Pontarlier, France, near the Swiss border. Just across the border is the Swiss town of Couvet.

I did a search on the Internet for Couvet and learned that the first commercial absinthe distillery was founded there in 1798.

The letter was addressed to the wine growers and merchants Bouchard Pere & Fils in Beaune, in Burgundy, France.

This company, founded in 1731, is still in business and has a beautiful website. One piece of information leads to another when researching a cover.

One of the best reasons to collect old stampless mail is because most of the time it unfolds to reveal a letter, and this is what happened when I opened the item in Figure 1.

Figure 2 shows a portion of the letter.

At the top is a letterpress-printed heading that confirms that this item was sent from Couvet in the Canton of Neuchatel on May 27, 1816. The message itself is a form letter, partially printed and partially handwritten.

The printed "Extrait l'absinthe" on the letter caught my eye immediately. I summoned my now very fuzzy high-school French to pick out the gist of the letter, which referred to an order for absinthe. The online Google translation site filled in the blanks.

Yet again, one thing leads to another. I couldn't help but wonder if this letter had any connection with that very first commercial absinthe distillery. How many absinthe distilleries could there have been in Covet in 1816?

More research revealed that a man named Daniel-Henri Dubied was the founder of the absinthe distillery. Sure enough, the letter is signed by Dubied and additional docketing on the letter, probably made by the recipient, verifies that this was sent by Dubied from Couvet on 27 May 1816.

It was fun to do the research and to learn about these towns near the French-Swiss border as well as their distilleries. I had no idea that so much history was lying forgotten in that one album.

The Internet has made researching so much easier, but it is important to remember that there is a lot of misinformation out there as well.

Historical societies, museums and archives that contain primary source documents are usually reliable. Sometimes you can send an e-mail to a curator and explain why you are seeking information about a specific subject and get help that way.

Just remember that anyone can create a website and load it up with falsifications. Consider information sources carefully before you put your faith in them.

Stampless covers are often called stampless entires, especially if there is a letter within the outer covering. I have been collecting these for a long time with little regard for place, date or content. If they look pretty or interesting, I will buy it if the price is right.

It is easy to find out about U.S. stampless covers because there is a fabulous three-volume American Stampless Cover Catalog that lists known postmark types from towns that existed during the prestamp period. It also contains useful information about rail and train postal markings, postal rates and other related subject matter.

Consulting this catalog reduces the amount of time needed to work out the postal history aspects of a U.S. stampless cover. However, sometimes the markings or the contents of these stampless letters are too light or unclear to decipher. There is a free web site that can help.

The RetroReveal site at retroreveal.org states that its purpose is "Retroactively Revealing lost content in manuscripts, music, art, archaeology, and architecture."

It is easy to use, with clear instructions.

I tried this web site with a stampless cover whose postmark is not entirely clear. Part of it is readable and says "Troy," but there appeared to be more to the postmark than that.

I was hoping for Troy, Ohio, and duly uploaded a scan of the postmark (Figure 3) to RetroReveal, pressed a few buttons and got a selection of images that attempted to clarify the scanned marking and reveal what was missing.

Figure 4 shows the best of 52 images created by RetroReveal using an assortment of filters. The negative image clearly shows that my cover is postmarked West Troy, N.Y.

This one is not the treasure I had hoped it would be, but at least I know now what it actually is and am able to document its origin.

What treasures are waiting to be discovered in your collection?