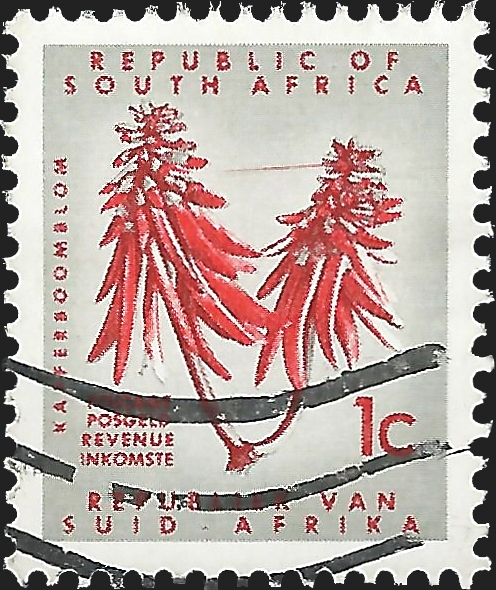 Figure 6. The "red scratch" variety has the mark between the two blooms. 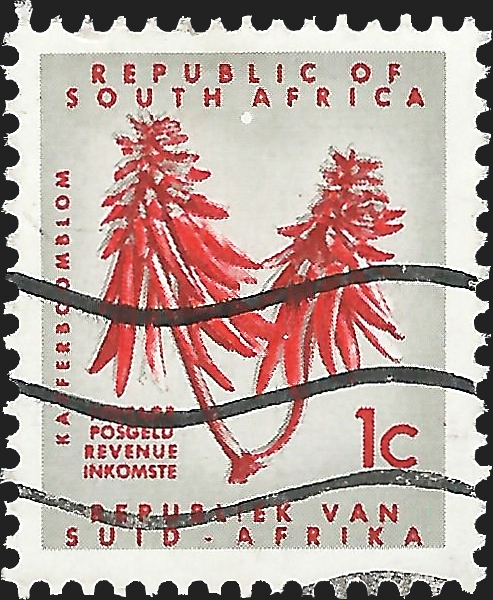 Figure 5. The variety called the "white dot" has one below the "A" of "Africa." 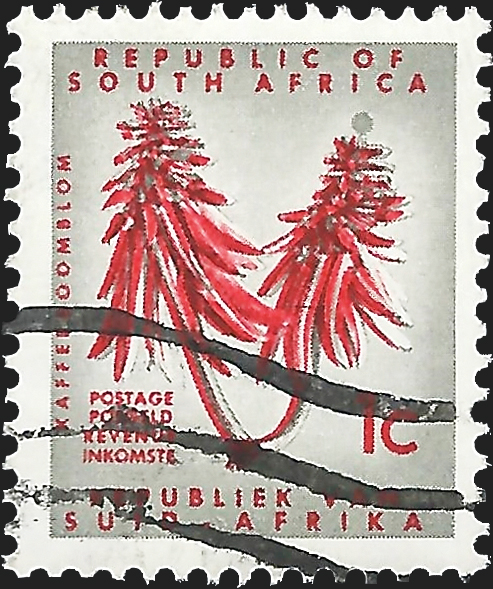 Figure 4. There also are printing varieties of the stamp; the "gray bud" kind refers to the top bloom on right.

Figure 3. Three subtly different types recorded for the 1¢ Coral Tree Flower stamp have to do with location of the lowest petal of the flower on the left. 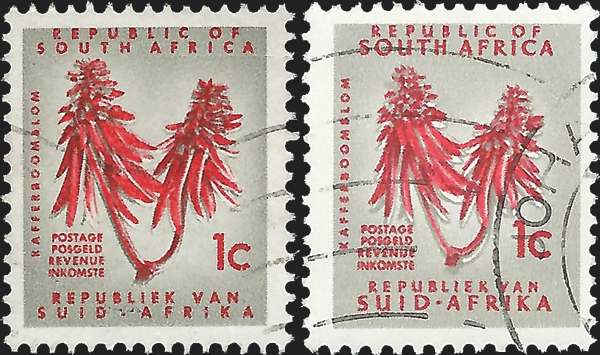 Figure 2. Varieties can be separated by noting those with thin inscriptions (left) or bolder, larger ones (right). 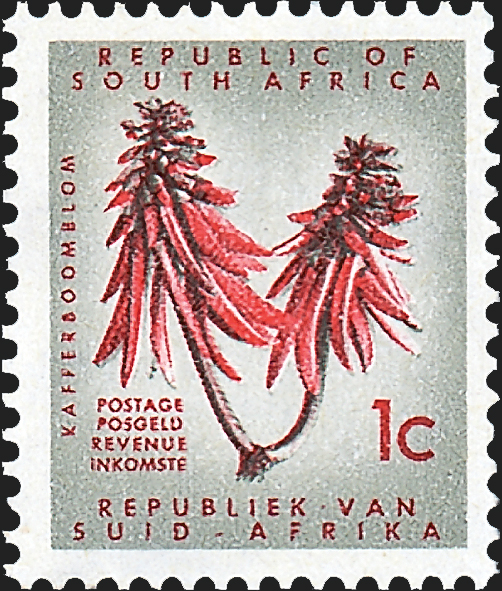 It certainly is not unusual for stamp collectors to accumulate quantities of stamps – after all, this is what we do!

Many of us especially enjoy gathering common stamps to which we are strongly attracted.

Beyond the appearance of such stamps that catch our eye, there also may be subtle or not-so-subtle varieties of them.

Collectors might squirrel away those sorts of stamps for when a rainy or snowy day provides leisure time to inspect them carefully and identify some of those varieties.

The thrill of the hunt is certainly a big part of the fun of stamp collecting.

A box lot that I acquired many years ago contained hundreds of inexpensive South African 1¢ Coral Tree Flower (kafferboomblom) stamps (Scott 255) issued between 1961 and 1971.

Figure 1 pictures an example. The Scott Standard Postage Stamp Catalogue has several listings for this stamp, and that already makes it interesting.

The first listing (Scott 255) indicates the stamp has watermark 330. The watermark identifier at the beginning of the South Africa section of the Scott standard catalog shows this as the Coat of Arms watermark.

The second listing (Scott 269) is for an unwatermarked stamp.

The third listing (Scott 289) indicates Wmk. 348, which is RSA in Triangle Multiple, with all the triangles upright.

The fourth listing (Scott 318) has the same RSA in Triangle watermark, but the inscription at the bottom of the stamp is in larger type.

Listing number five (Scott 327) has a redrawn image. The Scott standard catalog does not give the details of the redrawing, but the watermark also is different from earlier issues of this design. It, too, is the RSA in Triangle watermark, but it is Wmk. 359, with the triangles in a tete-beche pattern, pointing alternately up and down. Checking for this watermark saves the collector a lot of time trying to figure out if the stamp is redrawn or not.

All of these 1¢ stamps have the Scott catalog minimum value of 25¢.

Now, you might wonder why anyone would care about the varieties or want to go to the trouble of sorting a bunch of stamps that look alike. My answer is, the thrill of the hunt and a golden opportunity to learn about stamp printing, perforations and design elements.

A watermark is a security device that is added during the manufacture of the paper. A cylinder or roll containing the desired watermark image in a raised design is rolled across the paper pulp, slightly thinning the paper in the pattern that becomes the watermark. Detecting watermarks on stamps is an essential skill that every stamp collector should learn.

In many cases, watermarks can be viewed quite clearly by simply placing a stamp face down on a piece of black paper. Otherwise, a small black tray and some watermark fluid (available from any source of stamp-hobby supplies) will do the trick.

According to the Scott standard catalog, all of the 1¢ coral tree flower stamps have perforations that gauge 15 by 14, but it doesn’t hurt to check a few of the examples in your pile, especially if any strike you as not looking quite the same as the majority of the others.

I found one that looked different and checked a specialized South Africa catalog that mentioned two versions of the 1¢ stamp that had perforations that gauge 13½ by 14.

The fun really begins if you can find printing varieties. Specialized catalogs and articles on the subject can be immensely helpful.

The Stanley Gibbons Commonwealth catalog noted three types for this particular stamp, with illustrations of each making it easy to know what to look for. The box lot hoard had examples of each variety, shown in Figure 3.

The South African Stamp Color Catalogue offered additional information about paper types and phosphored paper, which can glow when exposed to ultraviolet light. The catalog also notes that this stamp was issued in coil format in 1963.

With all this research, the simple little 1¢ kafferboomblom was becoming increasingly complex.

The Stanley Gibbons Catalogue of Commonwealth Plate and Cylinder Varieties lists printing varieties, several of which were found in the hoard.

Playing with these stamps was a great way to spend a wintry day. I made an album page and mounted the stamps with captions describing what I learned about them and felt like I had really accomplished something.

What do you have in your stamp accumulations waiting to be explored? Today would be a good day to start finding out.