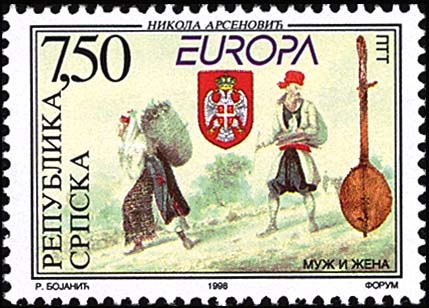 Figure 4. Tongs also are available in a variety of lengths. Shorter tongs are more portable and easier for younger collectors to handle, though any collector might find that shorter tongs feel more comfortable in the hand. 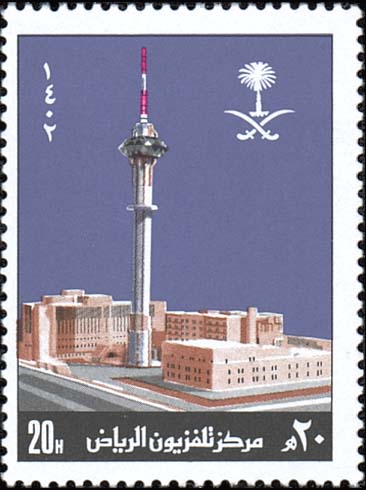 Figure 3. One use for stamp tongs with an angled tip is to add or remove individual stamps from a stock page. 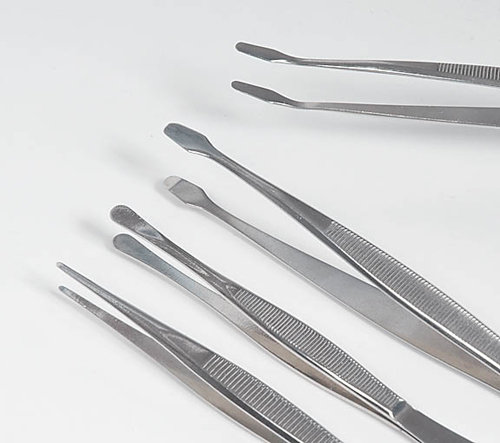 Figure 2. There are several varieties of stamp tong tips, with each style of tip suited to a specific task. Shown from left to right are pointed tip, spoon or paddle tip, spade tip and angled or cranked tip. 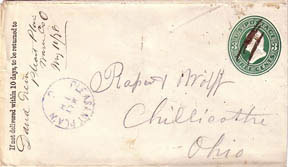 Figure 1. Collectors use stamp tongs to handle stamps without touching them directly. The tongs help reduce the chance of stamp damage occurring.
Previous
Next

The stamp collector tool kit can be filled with all sorts of gadgets, but two items are essential to every collector: a magnifying glass and stamp tongs.

This week we'll examine how stamp tongs are used, and why they come in so many different shapes and sizes.

Stamp tongs are special grasping tools that collectors use to handle their stamps.

Why not just pick a stamp up with your fingers? There are a couple of good reasons.

Even if you wash your hands vigorously, your skin exudes a natural oil to keep itself healthy. That skin oil, however, is not at all healthy for your stamps. Grabbing stamps with your fingers can leave traces of oil on a stamp that will cause discoloration over time.

Using your fingers to pick up stamps from a tabletop or out of a stock book can easily cause damage by bending or creasing the stamp paper. Or the stamp could escape your grasp and wind up on the floor.

As shown in Figure 1, stamp tongs keep your skin oil off your stamps and give you a better grip.

Stamp tongs are similar to tweezers that are sold in pharmacies for personal care, but there are some important differences.

Tweezers have sharp edges to grasp and pinch slivers or minute hairs, but those sharp edges also can slice through a stamp. Stamp tongs have polished rounded edges so that the tips won't cut into stamp paper.

If you read any British publications about stamp collecting, you might see a reference to stamp collectors using tweezers. They're not using the wrong tool — that's just British terminology for what American collectors call stamp tongs.

Hold the tongs in whatever hand you use predominantly (the right hand for a right-handed collector, for example). Hold them in much the same way that you would hold a pencil, with one side resting against your index finger or middle finger, and with your thumb resting on the outer leg of the tongs. As shown in Figure 1, some tongs have ridges along the sides that provide a good grasping point.

The tongs will automatically spring open. By pinching the two legs of the tongs together, you can pick up a stamp from nearly any position: from a desktop, out of a stock book or even from a soaking bath.

You can buy stamp tongs from any stamp dealer who also stocks stamp hobby supplies, including many Linn's advertisers. But when you look at what's available, you might wonder which style you're supposed to choose.

Not all stamp tongs are made alike. The differences are mainly the size or length, and the style of the stamp tong tips.

Pointed tip tongs are often used by professional philatelists and stamp dealers to precisely select stamps from a group or set. The pointed tip variety also can be used to carefully remove truly peelable hinges from the backs of stamps. Because the tapering of the tips is gradual and even, the hinge can be grasped and carefully rolled off the back of the stamp.

If the hinge is not truly peelable, however, this method can damage the stamp paper, so it is important to know for certain whether or not the hinge is peelable.

Spoon or paddle tip tongs have a little more surface area at the tip, and that translates to a little firmer grasp. These tongs are good for just about any collector to use in most situations that call for stamp tongs. However, use of the paddle tips might require a little extra attention when selecting a single stamp from a group.

Spade tip tongs also provide a broader surface area at the tip, with a squared off shape. These tongs are particularly useful for removing stamps from their soaking bath. When older non-self-adhesive postally used stamps are soaked in water to separate them from envelope paper, the wet stamp is rather fragile, and the pointed tip of a stamp tong might pierce the paper. However, spade-tip tongs spread the grasp over a larger surface area, and generally provide better protection for the wet stamp as you handle it.

The larger surface of spade-tip tongs also is better for handling larger blocks of stamps and souvenir sheets. Younger collectors might find the spade-tip tongs make it easier for them to pick up and carry stamps.

Stamp tongs with angled tips are handy for adding or removing stamps from a stock book or stock page, as shown in Figure 3.

Stamp tongs are offered in different lengths, as shown in Figure 4. Shorter tongs fit easily in a pocket and might be more comfortable for younger collectors to maneuver, but they are suitable for any collector. Longer tongs provide a little longer reach.

Avoid using your stamp tongs for anything but careful stamp handling. It's possible to damage stamp tong tips, creating sharp edges that can cut through stamp paper, or through your thumb. Use a soft cloth from time to time to clean the tongs and the tips, removing any foreign material that might have accumulated.

Treat your stamp tongs with respect. They are precision tools and handling them with care will keep them working properly for many years to come.