Set parameters, be selective to collect classics on a budget 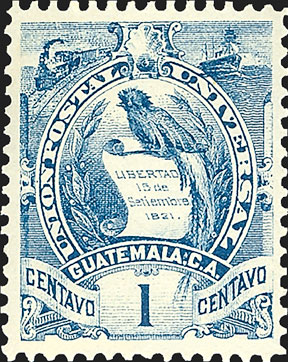 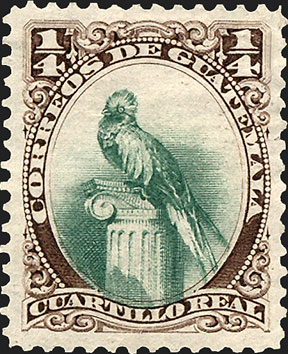 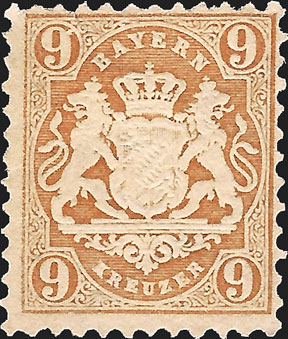 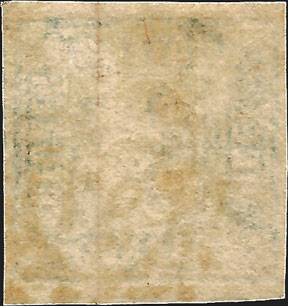 Figure 5. The reverse of the Figure 4 stamp shows a silk thread running vertically on the left side, about a third of the way in. 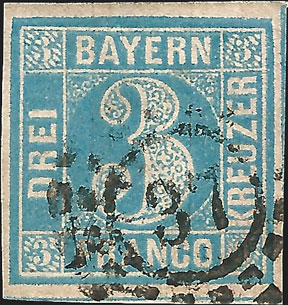 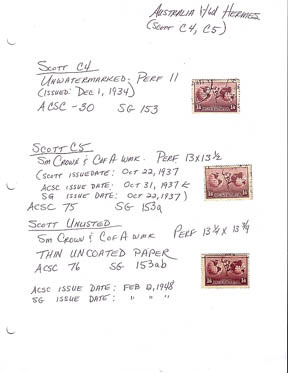 Figure 2. This example of the 1894 Mauritius 15¢ blue Queen Victoria stamp has a Mauritius socked-on-the-nose cancel. 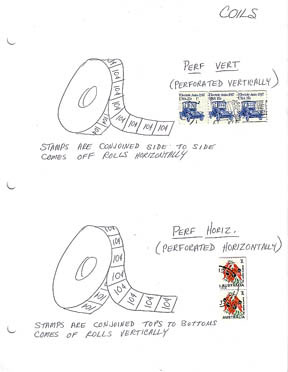 Figure 1. These two 19th-century stamps from Mauritius are inexpensive classic stamps from an exotic country.
Previous
Next

Many stamp collectors express affection for classic stamps, specifically those issued in the 19th century. We appreciate the recess printing, the often flashy bicolors, stamps that carried mail by carriages and steamships, and stamps that documented the reign of a queen or the growth of a nation.

The focus for the topical collector is the subject that is depicted on the stamp, rather than the country of issue.

Other collectors who have a special interest in the stamps of one country or another might also develop and maintain a topical collection on the side to provide an occasional diversion from the primary collection.

In the book Adventures in Topical Stamp Collecting, George Griffenhagen and Jerome Husak described two different ways to enjoy topical collecting: by creating either a subject collection or a thematic collection.

A subject collector seeks out stamps that show one specific subject.

For example, he might create a collection consisting entirely of stamps showing baseball scenes, or lighthouses, or stamps that show specific animals, such as tigers or Irish setters.

Think of any general subject on a postage stamp, and you can probably create a topical collection about that subject.

The primary focus for the thematic collector is also the subject of the stamp, but the collection will be developed with stamps that show different subjects to help shape a story with a certain theme.

For example, a collector with an interest in cars on stamps might also tell the history of automotive development in his collection by including the 12¢ United States stamp for Henry Ford (Scott 1286A), Germany's 1936 stamps honoring Gottlieb Daimler and Carl Benz (470-471), Colombia's 1935 2-centavo Petroleum stamp (437), and so on.

The 2012 U.S. forever stamp showing a highway interchange (Scott 4710o), pictured in Figure 1, is another possibility for a collection with an automotive theme.

Building a thematic collection is a little more complex than developing the subject collection, but both efforts can be extremely enjoyable and satisfying.

As with any stamp collecting project, it's best to proceed with a plan in mind when building your topical collection.

A single-country collector should be able to find album pages to help him arrange his stamps in an orderly fashion.

While some album pages are available for certain topical subjects, the vast majority of topical collectors are left to develop their own methods of organizing the collection.

While there are reference resources available for many topical stamp subjects, it is up to the collector to decide exactly which stamps fit into his topical collection, and which do not.

That decision-making process will proceed more easily if the collector considers in advance the limits he would like to place on the collection.

Let's take, as an example, the popular subject of music.

While it is possible to create a collection that includes any and all stamps with a music theme, just as it's possible to build a worldwide stamp collection that includes every country of the world, it might be easier to create a narrower focus that highlights a subset of the music theme, just as it is usually easier to focus on a single county or region rather than the whole world.

In the field of music, a collector can choose to collect stamps only related to classical music. His album or stock book might then be arranged to present stamps by specific eras, such as renaissance, baroque, classical, romantic and so on. Or it might highlight specific composers and their works.

A more specialized collection might include only stamps for a single composer. Stamps honoring Mozart, for example, have been issued by countries all over the world, including France, Germany, Cyprus, India, Wallis and Futuna Islands, Belgian Congo and many others.

Does it matter if your topical collection includes mint stamps or postally used stamps?

Some collectors prefer mint or unused stamps for a topical collection, so that the subject of the stamp is not obscured by a heavy cancel. However, it's often possible to find used stamps that are lightly postmarked so that the cancellation does not detract from the design. Figure 4 shows two examples of the same stamp, one mint and one used. Either one would be acceptable in a topical collection.

Collectors who have an interest in topical collecting should check out the American Topical Association, a society of collectors devoted specifically to topical collecting. Find out more about this group by visiting online at http://americantopicalassn.org.