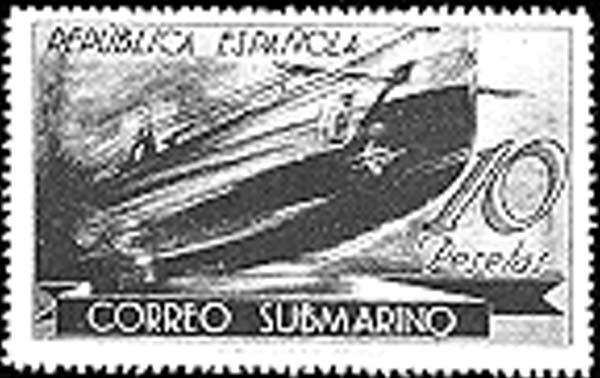 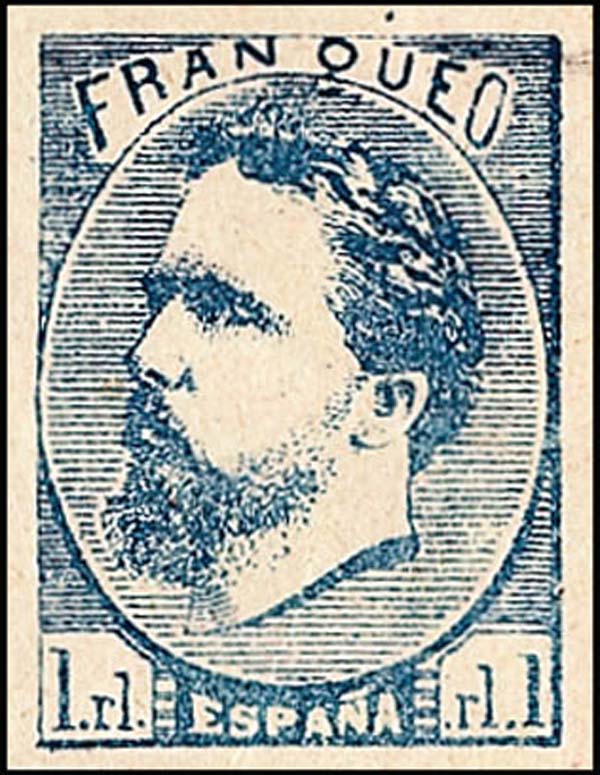 Cut squares are the imprinted stamps cut from stamped envelopes, with a margin of paper around the stamp. They are collected and have value, but the entire uncut envelope almost always has a greater value. This digitally cropped image represents what a cut square of the 1861 20¢ George Washington envelope would look like. 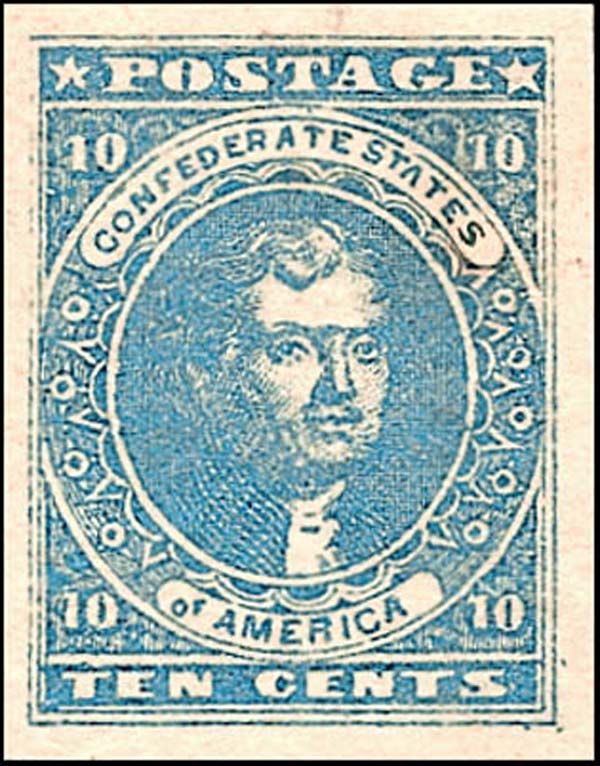 The imprinted stamps on United States stamped envelopes depicted mostly prominent leaders and statesmen for many years. In the 1970s, commemorative themes became more popular, broadening collector interest to include topicalists. The example at bottom, from 1970, commemorates author Herman Melville and his novel Moby Dick.
Previous
Next

United States stamped envelopes offer the collector just about everything that postage stamps do — and in some ways, even more.

Among all the stamped envelopes issued over the years, you can find overprints, surcharges, errors, major varieties and minor ones, watermarks, topics of all sorts, commemoratives and definitives, airmails and Officials, precancels, plain and fancy designs, holograms, embossed designs and more.

You can collect stamped envelopes in mint condition, used or as first-day covers.

Envelopes often are found in different sizes, printed on different papers, with address windows and without.

The earliest U.S. stamped envelopes were issued July 1, 1853, and feature a classic embossed profile cameo portrait of George Washington within a red or green oval frame.

That portrait-within-a-frame format was used for the imprinted stamps on more than 500 major varieties of stamped envelopes and wrappers over the course of a century, before pictorial designs began appearing more frequently in the 1960s.

Herman Melville, for example, was commemorated on a 6¢ stamped envelope in 1970 that depicts the great whale from Melville's novel Moby Dick (Scott U554).

Embossing continued to be used as a security element on imprinted envelope stamps into the 1990s.

The imprinted stamps on most stamped envelopes during the first 120 years or so were printed in a single color, though there are a few appealing exceptions, including the 12¢, 20¢, 24¢ and 40¢ George Washington stamped envelopes from 1861 (Scott U42-U45).

In many instances, you will find envelope varieties created using papers of various colors, each one carefully cataloged in the Scott Specialized Catalogue of United States Stamps and Covers with names like cream, buff and blue, as well as amber, fawn and canary.

In general, stamped envelopes are collected in two significantly different ways: as entires, and as cut squares.

An entire is the full envelope intact as issued, whether in mint condition or postally used and postmarked.

A cut square is a cut-off segment of the envelope that includes only the imprinted stamp and a border or frame of envelope paper surrounding it.

Cut squares are graded with regard to the amount of margin saved around the imprinted stamp.

Why cut out the stamp, instead of saving the entire envelope?

In the early years of collecting, this was done primarily because the stamp was the object of interest, and cutting off the stamp allowed the collector to save more items in a smaller space, or conveniently store them in an album.

Cut squares are still collected, and the Scott U.S. specialized catalog values them, but these days most collectors of postal stationery preserve the entire item when possible. And there is a good reason for doing so: greater value.

The entire envelopes almost always have a higher catalog value than the cut squares of the same issue.

In some cases the difference is fairly small, but in many instances the entire envelope or wrapper has double or more the value of the cut square.

Because of their function, the newspaper wrappers listed with stamped envelopes in the Scott U.S. specialized catalog can be difficult to find used in undamaged condition. And some classic U.S. stamped envelopes are also scarce, either mint or used, as entires or cut squares.

In a few instances, unused entires have values of many thousands of dollars.

As an example, an unused entire of the 13¢ Golf envelope issued in 1977 (Scott U583) has a value of only 75¢ in the 2015 Scott U.S. specialized catalog. However, three different missing-color errors of this envelope are each listed with a value of $500 for the unused single envelope.

Most stamped envelopes represent specific letter rates, and in 2006, the U.S. Postal Service issued a large $4.05 stamped envelope (Scott U658), its first for priority mail.

The imprinted envelope stamp shows a computer-generated study of an experimental X-plane, and matches the $4.05 postage stamp issued a few months later (Scott 4018).

Collectors with an interest in stamped envelopes and other types of postal stationery will find that the United Postal Stationery Society provides many different resources, including a bimonthly journal, Postal Stationery, and a wide range of useful reference books available for purchase.