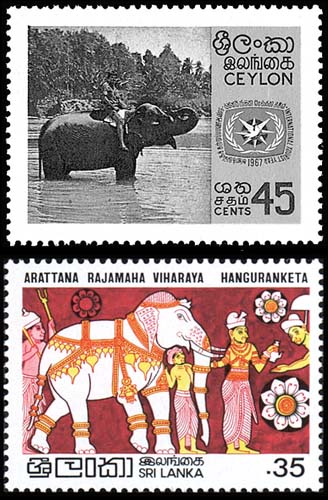 Figure 3. Older auction catalogs saved for future reference. A list of the saved catalogs and each auction subject will be retained as well. 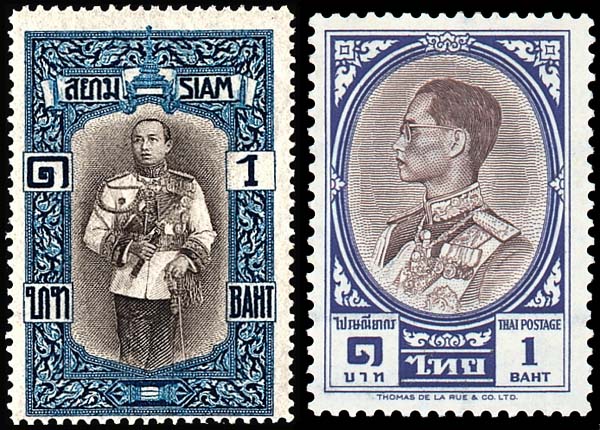 Figure 2. Articles culled from magazines will be sorted into file folders and saved for future reference. 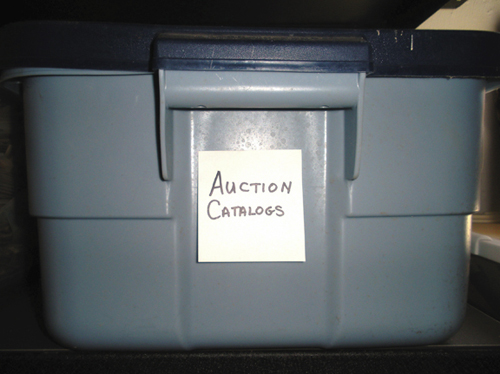 Figure 1. A plastic bin containing stamp auction catalogs was stored in the author's basement.
Previous
Next

My winter project of painting the basement turned out to be a bigger job than I had anticipated. The prep work of scrubbing the walls and filling the cracks took weeks instead of days.

All of the accumulated stuff that had been stored in plastic bins and put on shelves had to be sorted and moved before and after the painting. That was another several weeks of work, but it was full of surprises.

It is amazing what sort of stuff gathers in the basement. It turns out there were many bins full of philatelic bits and pieces nestled among the flotsam of daily life. Covers, stamps, stamp publications and auction catalogs filled an embarrassing number of bins. One of those bins containing auction catalogs is shown in Figure 1.

Going through all of that has taken a lot of time, but to tell the truth, it has been fun. The stamps and covers were either merged into my collection, sold or donated.

The stamp publications and auction catalogs are taking more time. None of this had been cataloged. In fact, I had forgotten I had most of these things.

Decades-long accumulations of philatelic auction catalogs, magazines and specialty journals were taking up vast amounts of space that could be put to better use.

The problem is that the magazines contained articles of interest. The auction catalogs were full of useful information as well as pictures of things I now wish I could purchase at the prices of 30 years ago when the catalogs were new. And yet, having all of this information residing in a sealed plastic bin was not doing me any good. It didn’t make sense to keep everything and not use any of it.

Slowly I began going through issues of American Philatelist, removing the articles I deemed useful for reference and putting them aside. This is time consuming because I frequently get caught up in a long-forgotten article, or an illustration of an interesting stamp or cover catches my eye. But progress is being made, and so far I have condensed a 2-foot stack of magazines into an inch-thick stack of clipped articles.

Several of the articles saved for future reference can be seen in the photograph in Figure 2.

The saved articles are temporarily being sorted into file folders by continent. In the short term this is working fine. In the long term the articles will undoubtedly be three-hole punched and placed into binders by country, topic or area. Instead of having this wealth of information hidden away in plastic bins in the basement, it will become a useful resource for my collection.

The stacks of magazines and specialty society journals made me very grateful to those organizations that offer entire runs of their journals, either online through their web sites, or on CD-ROMs, where the information can be accessed with a computer.

The U.S. Philatelic Classics Society, for example, has archived every issue of its quarterly journal, The Chronicle of the U.S. Classic Postal Issues.

The auction catalogs are not quite so easy to deal with. Many of them contain notes I made about lots I bid on, sometimes successfully and sometimes not. Others were saved because they are important reference works in their own right. Some had sections that were useful for my collection, but it was not necessary to keep the whole catalog. Figuring out what to do with items of varying usefulness was tricky.

I developed an organization plan that seems to be working for the time being. All of the auction catalogs that were useful reference works were separated. I made a list of these catalogs that contain the name of the auction firm, the date of the auction and the subject of the material contained in the catalog. This information was transferred to a simple database on my computer.

The catalogs and corresponding lists of prices realized were returned to a plastic bin that was labeled on the outside to identify the contents. The bin was put on a heavy duty shelving unit, and now I can find the materials easily when I want them.

Auction catalogs that had only a section or two that were of particular interest for my collection remained. I removed the pages of interest and stapled them together with the lists of prices realized (when available).

These, too, went into file folders. When the task is finally completed, the contents of the file folders will be three-hole punched and put into binders, thus making the information readily available when I need it. Many stacks of paper have been sent for recycling, and the task is not yet completed.

The winter painting project has now become a spring cleaning project. The clutter is slowly being eliminated. A fantastic and thoroughly unanticipated bonus was finding and organizing stamp publications so that they are usable and not just taking up space.

There was one additional unexpected benefit of organizing stored stamp publications. In reviewing them for what to keep, it dawned on me how my collecting interests have changed over time.

This exercise reminded me that the best thing about stamp collecting is that it is anything you want it to be. The hobby can contract or expand to suit your tastes, even as your tastes change.