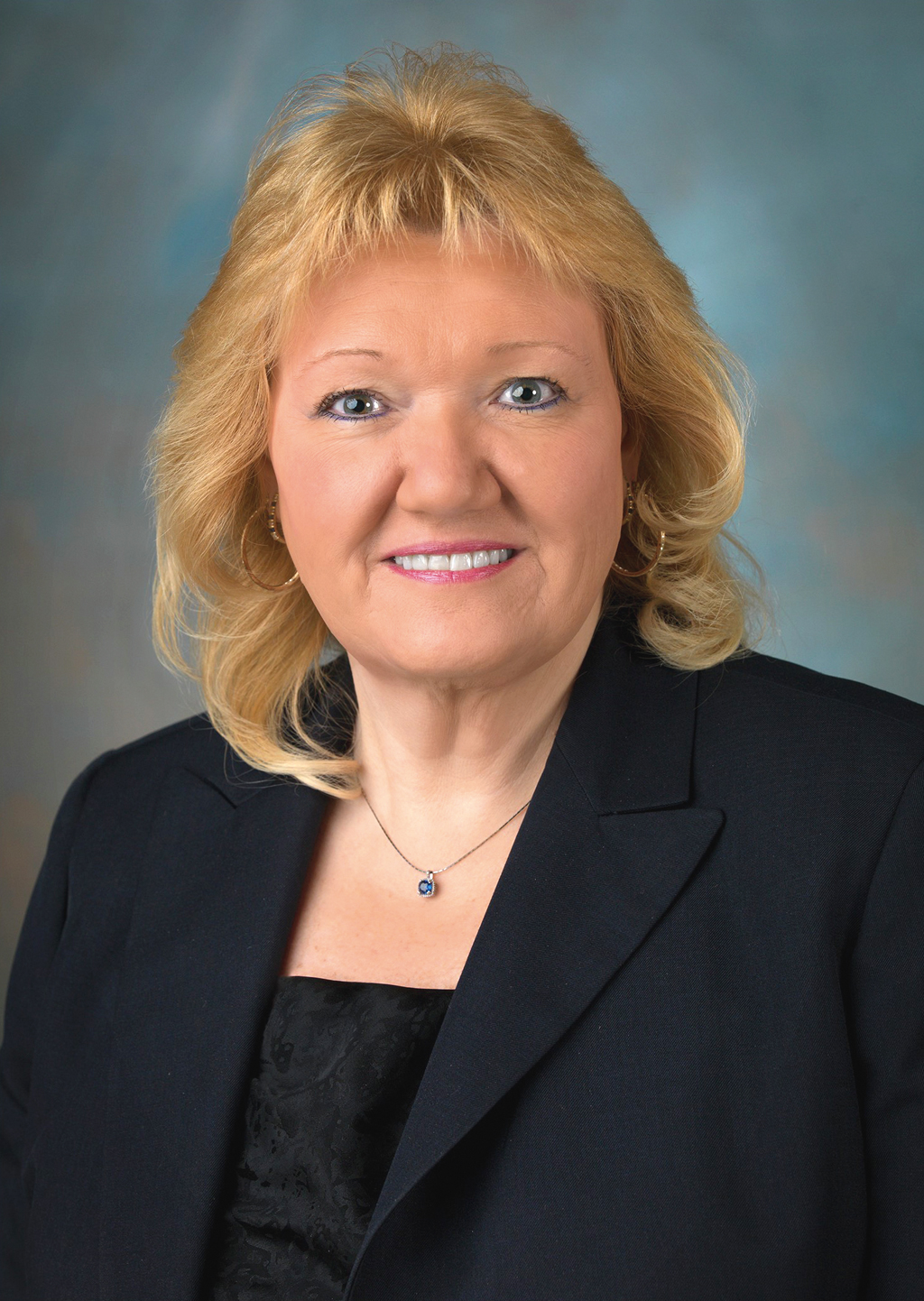 Mary-Anne Penner, acting director of stamp services for the United States Postal Service, held her first teleconference with members of the philatelic media May 18.

On May 18, Mary-Anne Penner, acting director of stamp services for the United States Postal Service, held her first teleconference with members of the philatelic media.

A summary of the meeting was published on linns.com shortly thereafter.

Penner was appointed to her new position April 11, and she made a point to affirm that stamp services was committed to getting information about upcoming stamps into our hands as quickly as possible.

After almost two months on the job, it appears that Penner and her staff are delivering on their promises.

This is a welcome and much-needed change from the days, not so long ago, when Linn’s editors and others received much less cooperation from stamp services.

There were times when we would receive information about an upcoming stamp too late to allow readers sufficient time to prepare covers for first-day servicing.

When news is delivered in seconds and minutes, it is essential that our sources provide information in a timely manner.

During her briefing, Penner showed the designs of a number of upcoming stamps that will be issued to satisfy new rates effective May 31.

In a significant design change, each of these stamps will feature text that indicates the rate satisfied by the stamp.

For example, the nondenominated (22¢) stamp depicting a pair of emperor penguins is inscribed “additional ounce.”

Like their forever stamp counterparts, these stamps will be good for their assigned rates regardless of future rate hikes.

As I listened to the discussion, it was pleasing to hear Penner’s enthusiasm for these new stamps, as well as for the stamp program in general.

And there’s no doubt that she is thrilled with her new role.

“Stamp services was always fascinating,” Penner told Linn’s in an April 22 interview by Bill McAllister. “It’s the one place where you can have an impact on American history and history overall.”

In that interview, she said that the number of commemorative stamps issued each year is a “good number.”

She even hinted that soakable stamps would be a good thing for the hobby.

Now that would be quite an achievement, one that would elate many collectors.

For all intents and purposes, U.S. self-adhesive stamps are no longer soakable. As such, used examples must be collected on piece.

Granted, Penner is still in the honeymoon phase, when an audience is more receptive to grand thoughts and ideas from the newcomer.

Nonetheless, I sense that Penner has an understanding of what motivates stamp collectors.

She earnestly wants the hobby to thrive and even grow. We hope that desire does not waver.

Her initial interactions with Linn’s have been most favorable, and we look forward to a productive relationship going forward.