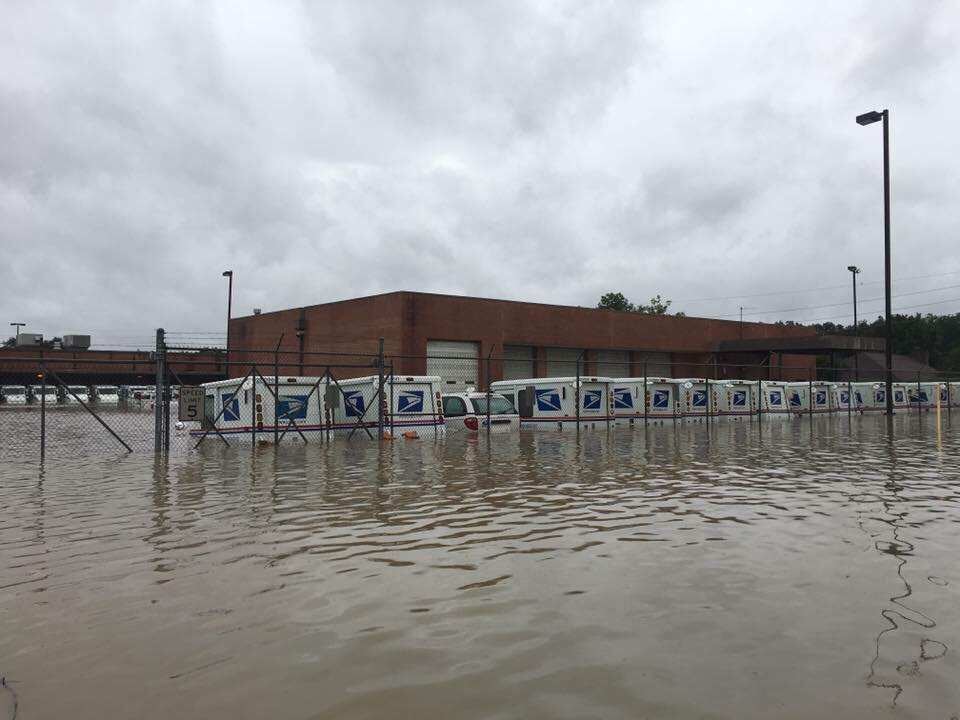 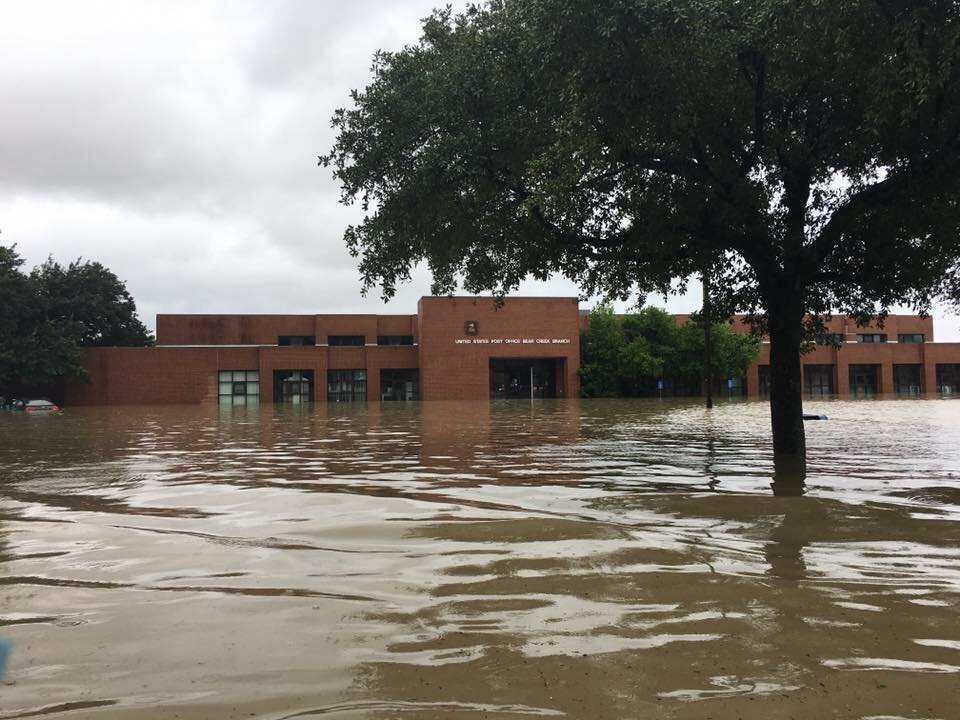 The fierce devastation wrought by Hurricane Harvey has impacted post offices and mail service in Eastern Texas and Louisiana.

In a message updated online at noon on Aug. 31, the United States Postal Service stated, “Former Hurricane Harvey has now been downgraded to a Tropical Rainstorm, and has departed the Houston area, but it is now accelerating northeastward into northern Louisiana, Arkansas and Mississippi. Rainfall from the storm could reach 12 inches in 12 hours. Catastrophic flooding will continue in Houston, as well as Beaumont and Port Arthur. This area of the Texas coast has received 1 to 4 feet of rain, the single greatest rainstorm in the history of the continental U.S., with rainfall up to 51 inches.”

Dozens of individual Texas post office locations were listed on Thursday as experiencing suspended retail operations and/or mail delivery service. In addition, postal operations in much of the Houston area have been shut down.

Customers are able to check the status of local facilities and service on the Postal Service's online Service Alerts page. The website updates information for residential and business customers.

Rita Dumaine of Sam Houston Philatelics and Sam Houston Duck Co. sent photographs taken by Stephen Ferrell, also of Sam Houston, showing the flooding at Bear Creek post office near the Addicks reservoir on the northwest side of Houston.

Dumaine reports that the Sam Houston Philatelics office is fine, but weather disruptions forced an extension of the company’s most recent mail sale, originally scheduled to end Aug. 30.