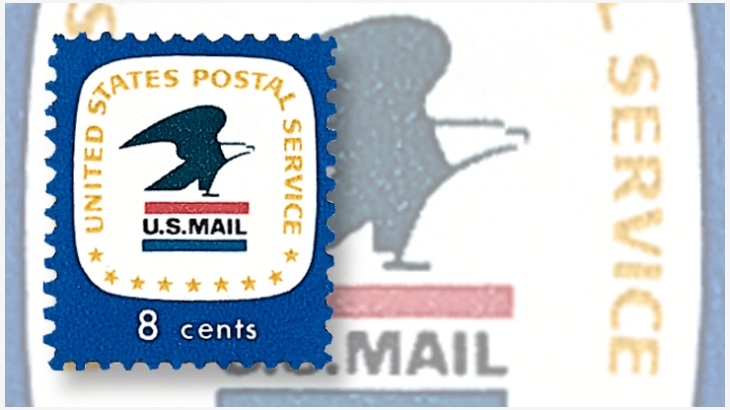 Amid ongoing financial difficulties, the United States Postal Service is planning to bump up postal rates in January 2018. One of the increases being discussed is a 50¢ first-class stamp, which would represent a 1¢ increase over the current 49¢ rate.

The United States Postal Service is planning higher stamp prices that could include a 50¢ first-class stamp in January.

Speculation over the higher stamp prices was fueled by comments postal officials made to mailers during an August meeting of the Mailers Technical Advisory Committee in Washington, D.C.

“Postal officials didn’t spell out what any of the new rates would be,” Dead Tree Edition, a website that covers postal issues, reported Aug. 26.

“But a statement that the increase for letter mail would be about 2% almost certainly means that the price of the popular Forever Stamp for First Class letters will rise from 49 cents to 50 cents,” the website said.

Dead Tree reported that USPS is likely to file for increases for most rates in October, with plans to implement the new rates Jan. 21.

Under current rules, postal rates are allowed to increase annually after a review by the Postal Regulatory Commission — provided that the increases do not exceed the rate of inflation.

The PRC is also considering a separate Postal Service request to allow future rates to rise above the rate of inflation.

They have said a court challenge is likely if the PRC allows increases above the rate of inflation.

“The two percent increase was what everyone in the community was expecting,” a former senior postal official told Linn’s.

Sharon Owens, the Postal Service’s vice president in charge of pricing, “waffled on the periodicals and non-profits rate increases, saying some rates are below what they need to be, but USPS officials are still looking at them,” the official said.

What no one addressed at the meeting was whether the USPS has the authority to seek and then implement new rates without a board of governors to approve them.

The Postal Service’s governors are supposed to hold authority for rate changes, but the board’s last presidentially appointed governor’s term expired in December 2016, leaving the USPS without any congressionally approved governors.

The USPS says that James H. Bilbray of Nevada, the last such governor, gave his approval to seek higher rates before his term expired. But that issue, some mailers say, could be tested by a court challenge to the planned rate increase.

Brennan told the committee that she sees “no clear way” for Congress to approve pending legislation that would give the USPS some financial relief.

Lawmakers “see the mail getting delivered every day” and that gives her some optimism, she said.

Separately, the PRC has allowed an almost 10 percent increase in a new first-class “commercial” parcel rate classification after it agreed to list that product as a competitive market item.

The higher prices for first-class parcels under 16 ounces will be effective Sept. 5, the PRC said.

The change will impact “commercial” rates that are available from eBay, PayPal, and other third-party providers of postal services, according to Peter Elias of the Meter Stamp Society.

He noted in a mailing to members of that group that stamps cannot be used to get the new “commerical” rates.

Mailing labels from a third-party shipping service must be used, Elias said.

“So, while I have nothing against saving money using the FCPS [First Class Parcel Service] Commercial pricing, it means I have to pay out of pocket to buy more postage rather than being able to use the many hundreds of dollars of mint US postage … that I have previously purchased,” he said.