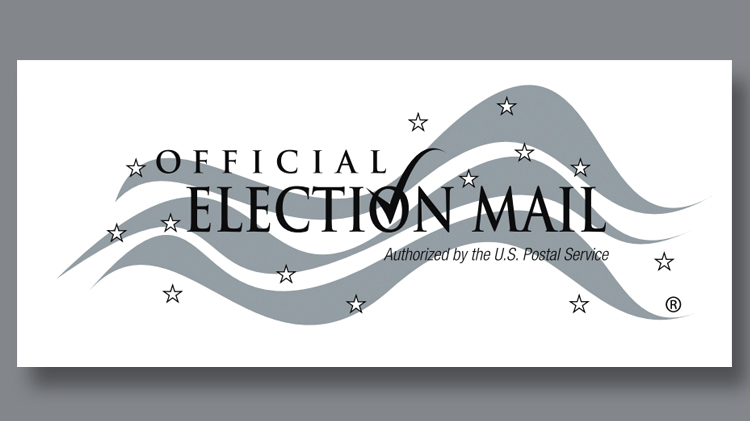 A former senior voting official in Virginia is blaming the United States Postal Service for troubles delivering absentee ballots on time in the state’s Nov. 7 elections.

Don Palmer, former Virginia Board of Elections secretary, made the charge in an interview with WTOP radio in Washington.

Palmer said the cutbacks in mail processing began several years ago as a cost savings step, but voting officials were not fully aware of the impact until the election.

There were a number of close races for seats in the state legislature, but large numbers of absentee ballots were not counted because they arrived late, WTOP reported.

It now takes two days for letters to be processed and delivered, Palmer said, noting that the delay can seriously impact letters posted on a Friday.

“There is less [allowance] over the weekend for postal processing and so the voter needs to be aware that it’s going to take longer for their absentee ballot … to get to an election office,” Palmer told the station.

In Virginia, the postmark on an absentee ballots is not critical. It is when that ballot is delivered that determines whether the ballot is counted.

Election officials across the state declined to process many absentee ballots that were delivered after the polls closed.

Palmer, a fellow at the Bipartisan Policy Center in Washington, said Virginia officials need to do a better job of alerting absentee voters on how slow letters are moving.

“There has to be an informational campaign that the mail service is just going to take a bit longer than it used to in the past, and that you’ve got to give yourself time to get that ballot back,” Palmer said. “You cannot wait until the last minute; otherwise there is a good chance that your ballot won’t be counted.”

The Postal Service has been making a concentrated effort to get more jurisdictions to use mail ballots.

“The Postal Service brought in people during the election season to monitor and expedite the processing of absentee ballots,” he said.

On Election Day, “Postal Service employees were sent out in cars delivering single ballots as they came into the Richmond [mail processing] facility,” he said.

Partenheimer also noted that a federal district court declined to order some of the delayed ballots in Virginia to be counted.