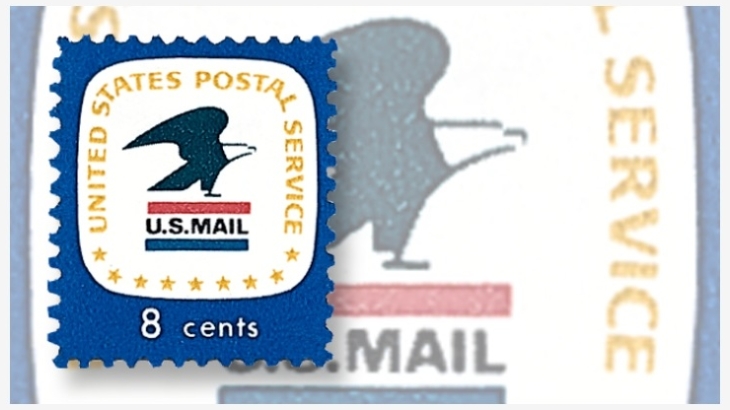 One has been described as the “staggering” amount of delayed mail discovered in several postal facilities by the staff of the Postal Service’s Office of Inspector General.

Two billion letters a year were not being delivered on time by the Postal Service’s own standards, the inspector general estimated in a report released Aug. 10.

Sen. Jon Tester of Montana called for the firing of any postal worker who either “deliberately delayed mail delivery or who knowingly misreported mail delivery.”

Sens. Claire McCaskill of Missouri and Heidi Heitkamp of North Dakota warned “this problem likely persisted for a substantial period of time.”

The second problem, which has received relatively little attention, called for better controls on overtime payment in the Postal Service’s Northeast Area.

Auditors there found 10 workers who made far more money from overtime pay than from their regular salaries.

No one in Congress or the media seems to have been alarmed by this Sept. 14 disclosure, which came from an area that PMG Brennan used to supervise.

Postal officials sought to downplay both problems in their responses to the USPS inspector general’s revelations.

A USPS statement to The Washington Post said the USPS rejects “the flawed inference that Postal Service employees deliberately delayed or knowingly misreported delivery. There is no support for this conclusion in this OIG report.”

McCaskill and Heitkamp cited an inspector general estimate that the delays “put an estimated $85.1 million of Postal Service revenue at risk” and called for immediate improvements in the training of managers at mail processing plants.

Robert Clintron, the USPS vice president in charge of network operations, agreed that staffers and managers need better training in how to count mail, but rejected the $85.1 million figure.

“It is not clear from the audit how the late arriving mail data from eight judgmentally selected (targeted) plants is a statistically valid representation of all plants in the Post Service network,” he wrote in a response to the audit.

The IG report had said its auditors found that workers at five of eight processing plants “did not accurately count on-hand delayed mail” and did not report more than one-third of the late mail arriving at their plants over a two-day period.

The auditors concluded the workers had not been properly trained in how to count and report delayed mail.

The second report, published Sept. 14 and titled “Management of Overtime in the Northeast Area,” also was refuted by postal officials in the region who accused the inspector general of looking at “overtime in a vacuum.”

“All of the contributing factors identified in the recommendation are already part of what is being monitored,” said area vice president Edward F. Phelan Jr.

Phelan did not dispute the salaries and overtime of the unnamed workers who made the report’s top 10 list.

The inspector general said it had referred those large overtime payments to its office of investigations “for further review.”

What prompted the difference in reactions to the two reports?

The three Democratic senators who complained about the delayed mail report have been wary of Postal Service deliveries to rural areas of their states for some time.

The inspector general report seemed to point to a reason their constituents’ complaints might be valid. The other report on overtime, in contrast, did not directly impact their states.

Overall, the delayed mail delivery report seemed to signal another problem that postal managers need to address if they are to ease the concerns of lawmakers about how well the nation’s mail service is being run.