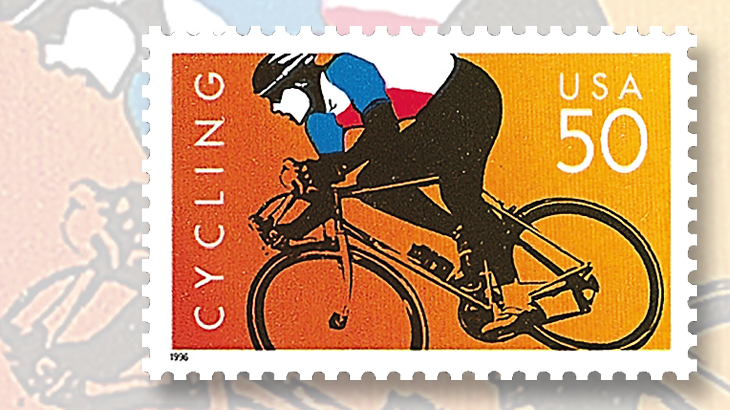 The change, which had been predicted, is subject to approval by the Postal Regulatory Commission.

Postcards will also increase by 1¢ under the new rate plan, rising to 35¢ from the current 34¢.

The cost for an additional ounce in first-class letters will remain at 21¢, while metered letters will increase to 47¢ from the current 46¢.

The rate for outbound international letters will remain at $1.15, the announcement said.

The changes were revealed by the U.S. Postal Service Oct. 6 as the agency also announced it is planning a 3.9 per cent increase for most of its shipping services, such as Priority Mail and Priority Mail Express.

The increases on first-class mail are limited to the inflation rate shown in the Consumer Price Index in the past year. It will be approximately 1.9 per cent, the Postal Service said.

The higher prices on competitive shipping products will also be effective Jan. 21.

Here are some of the changes for domestic Priority Mail boxes:

Papers filed with the rate commission indicated that the last member of the Postal Service board of governors, James H. Bilbray of Nevada, approved the shipping changes on Nov. 14 as he neared the end of his term.

Postal Service officials had indicated to mailers approximately a month ago that the 49¢ first-class stamp would be changed by a 1¢ increase in January as part of its annual price adjustment.

The regulatory commission is obligated to review the increase to see that it does not exceed inflation.

It can stop the increase if it believes the increase would be higher than inflation. Otherwise, it is required to endorse the new rates.