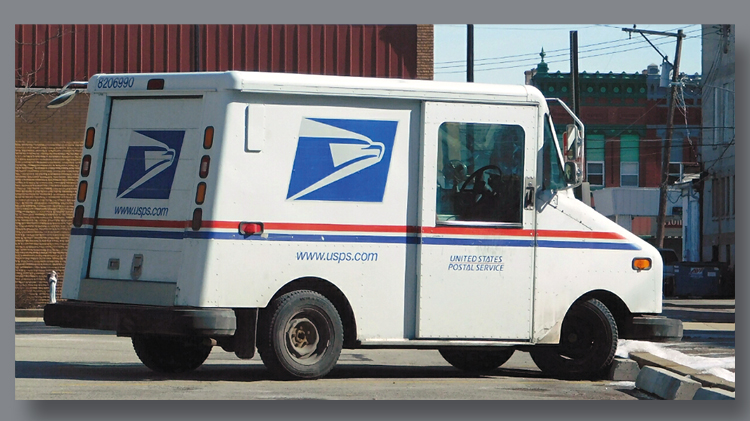 The planned Aug. 10 release of the study of USPS finances has passed without any disclosure of what the presidential task force recommended to Trump.

Ever since President Trump ordered a commission to study his allegations against the U.S. Postal Service and its discount rates for internet retailing giant Amazon there has been a cloud over postal headquarters.

Rarely has a president plunged into a postal rate issue, clearly determined to change the postage rates of one of the Postal Service’s largest customers pays.

But the planned Aug. 10 release of the study of USPS’ finances has passed without any disclosure of what the presidential task force recommended to Trump.

That silence has led to several public predictions that the panel’s proposals will “never see the light of day.”

Two of the largest mailing organizations, the Association for Postal Commerce (PostCom) and the Alliance of Nonprofit Mailers, were telling its members just that in August.

On Sept. 13, the DC Velocity website, which covers transportation issues, echoed that sentiment.

It said that the “Trump administration has shelved the release” of the postal report, citing unnamed “people familiar with the matter.”

Trump has been briefed on the panel’s recommendations, Velocity said, and was unhappy with its findings.

Michael Plunkett, president of PostCom, said the Velocity account is “consistent with what I have been told.”

Stephen Kearney, executive director of the nonprofit mailers, said, “I’m still assuming it will be released by the end of the year because a Treasury spokesperson said so.”

Asked if that Velocity report is accurate, a Treasury spokesperson, who asked not to be named, told Linn’s: “The Task Force will continue our work to identify solutions to strengthen the USPS business model, driving toward a public report before the end of the year.

“It is clear that the governance of USPS must be fixed and we encourage Congress to take actions towards that goal,” the spokesperson added.

What that means isn’t clear because none of the panel’s recommendations have been disclosed.

The task force, headed by Treasury Secretary Steven T. Mnuchin, was supposed to study how the Postal Service sets its postage rates and why its finances are deeply in the red.

In response to Trump’s complaints, the panel was to address the president’s big beef with the Postal Service and his proposal for higher rates for parcels.

The administration has also said it would like to privatize Postal Service operations, but has acknowledged the federal agency must improve its finances on a more sound footing before such a change.

The pause has allowed some mailing groups to enter the debate over what the task force should recommend as a way of making major changes to the nation’s mail system.

The Coalition for a 21st Century Postal Service has warned Mnuchin against urging higher postage rates.

“Increasing postal rates would be folly in an environment in which there are cheaper and reliable alternatives … ,” said Art Sackler, manager of the coalition.

“Packages have been almost the lone bright spot for the Postal Service, earning much-needed new revenues for the system,” he said.

Raising package rates may drive shippers away from the Postal Service “or even reverse this beneficial impact from e-commerce.”

One aspect of the postal study is the widespread belief that the president’s ire was stirred by his animosity toward Amazon founder and chief executive Jeff Bezos. He also owns the Washington Post, which has irritated the president with its aggressive coverage of his administration.

Until the wraps come off the task force’s recommendations or the administration drops the idea altogether, Postal Service’s efforts to win Congressional approval of a new business model that allows for higher postage rates and a fix for its debts are likely to remain stalled on Capitol Hill.