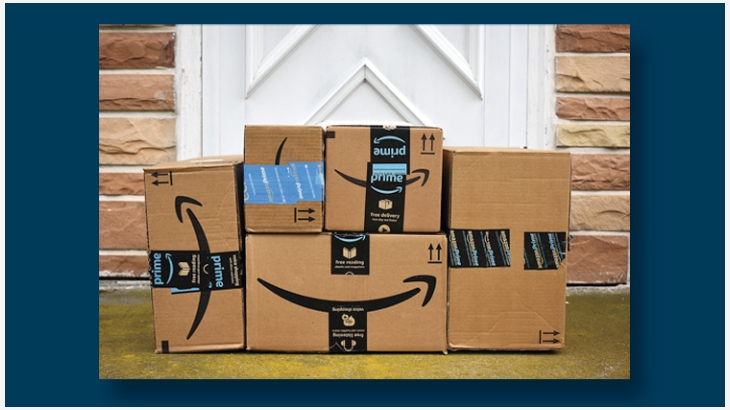 Amazon has made no secret that is has been testing alternative ways of delivering parcels.

Amazon, the giant Seattle-based retailer, appears to be moving many of its packages away from the United States Postal Service.

The company, whose postal rates have been attacked repeatedly by President Donald Trump, announced June 28 that it will help individuals to establish delivery companies that will deliver its packages to consumers.

The move could undercut what has become one of the Postal Service’s few areas of growth — delivering parcels for Amazon.

The New York Times reported, in a June 28 article by Julie Creswell, that Amazon executives dismissed the idea that the move toward more deliveries by private contractors was in response to the president’s attacks on Amazon’s postal rates.

“This doesn’t play into that debate at all,” Dave Clark, senior vice president of Amazon’s worldwide operations, told The New York Times. Clark told the newspaper that Amazon will continue to use all of its current delivery contractors, including the Postal Service.

Some financial analysts have said that if Amazon changes its delivery options, the Postal Service could be vulnerable to losing business from one of its largest parcel customers.

Amazon has made no secret that is has been testing alternative ways of delivering parcels, including the use of drones.

Amazon said in its news release that new delivery firms could “earn as much as $300,000 in annual profit operating a fleet of up to 40 delivery vehicles” for the company.

“Over time, Amazon will empower hundreds of new, small business owners to hire tens of thousands of delivery drivers across the U.S.,” the announcement said.

Amazon said it has set aside $1 million to help veterans start delivery firms under the new program.

Trump has demanded that Postmaster General Megan Brennan sharply increase the discounted parcel rates it has granted Amazon, but she has refused to change the rates.

Postal Service officials have said that the agency is making a profit from delivering Amazon’s parcels at the discounted price.

The growth in the volume of parcels, especially from the Seattle company, has helped offset letter-mail revenues which have dipped sharply in recent years.