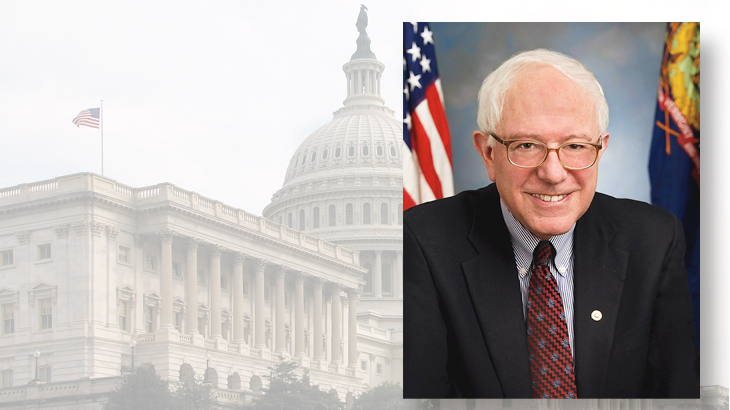 The Nov. 12 action by the executive board of the nation’s largest postal union was not unexpected.

The Vermont senator gave a “rousing speech” to more than 2,000 union members at an October convention in Las Vegas, the union said in a news release.

The union praised Sanders for blocking President Obama’s nominations to the Postal Service Board of Governors.

Singled out were the renominations of James Miller of Virginia, whom the APWU describes as the “king of postal privatizers,” and Mickey Barnett of New Mexico, called a “payday lending lobbyist” by the union.