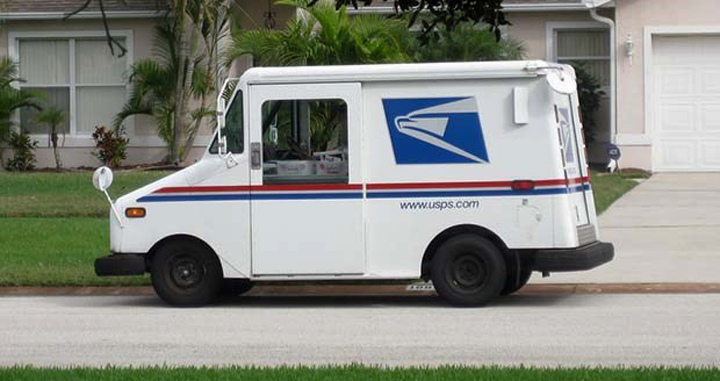 The U.S. Postal Service's new delivery vehicle contract was supposed to have been awarded as early as 2018.

Yet another delay has been announced for the United States Postal Service’s plan to buy a fleet of new delivery vehicles.

A spokeswoman for the USPS said Dec. 2 the agency now expects to make a decision between January and March 2021 on which company will win a contract that has been estimated to be as high as $5 billion.

The contract was supposed to have been awarded by the end of this year but was delayed because of the COVID-19 pandemic.

“However, amid continuing Covid 19 concerns and in order to provide for capital investment activities and required approvals, the program schedule has been revised and a decision is now planned for quarter 2 of fiscal year 2021 (January to March 2021),” USPS spokeswoman Kimberly A. Frum said.

The website Trucks.com, which first reported the delay, noted that the agency had said initially that the contract was supposed to have been awarded as early as 2018.

The Postal Service has said the new vehicles are urgently needed to replace its aging and fire-prone Grumman Long Life Vehicles, which have outlived their expected use.

Postal officials have not made clear how the financially troubled federal agency can finance the huge costs of a new fleet, nor has it named the finalists bidding for the contract.