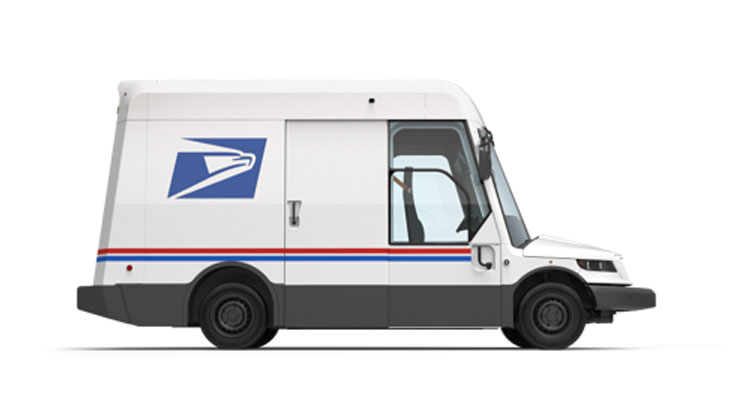 Democrats in the House of Representatives have devised a new way to pressure Postmaster General Louis DeJoy to purchase more electric mail trucks.

The House Oversight and Reform Committee approved legislation May 11 that would block the United States Postal Service from securing any new delivery vehicles until it releases a new environmental impact statement on its planned massive truck purchase.

The legislation, which must clear the House and Senate before becoming law, would declare the Postal Service’s existing impact statement on the trucks invalid. The bill cleared the committee on a 20-15 vote, with Republicans opposing it as an attack on DeJoy.

DeJoy has said the statement, which environmental groups are challenging in the courts, supports his plan for purchasing electric-powered trucks totaling 10 percent of the Postal Service’s fleet.

Next, the truck bill goes to the full House.