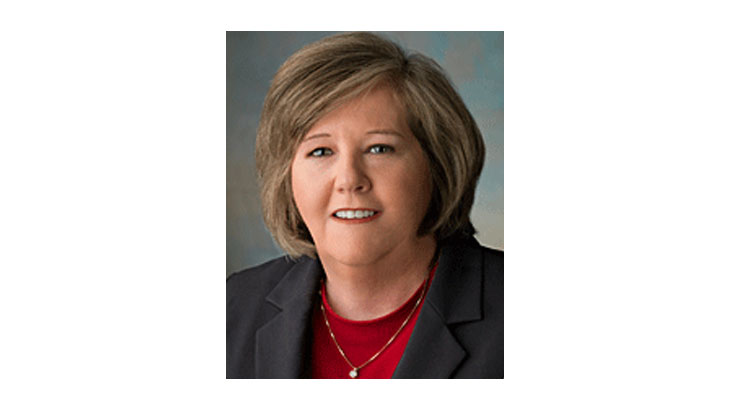 According to Brennan, dwindling cash liquidity is adding to the Postal Service’s concerns.

Her comments were foreshadowed by the committee chairman, Rep. Elijah Cummings, D-Md., who said in his introductory remarks: “The Postal Service faces challenges with having enough cash to conduct its operations … If major changes are not made soon, there will come a time when the Postal Service will run out of cash, and its ability to provide the services Americans rely on will be in jeopardy.”

In her testimony before the committee, Brennan acknowledged that mail volume has fallen sharply since 2007, including a 41 percent drop in first-class mail, the Postal Service’s most profitable class of mail. “In response, we have streamlined our operations, restructured our network, reduced the size of our workforce and improved productivity,” Brennan testified.

But the declining mail figures are coupled with an increase of more than 1 million delivery points each year, Brennan said.

“We are delivering less mail to more addresses,” Brennan said, “which means there is less revenue to pay for mandated costs.”

Coupled with business model constraints structured by Congress in 2006, the Postal Service anticipates it will probably run out of cash in 2024, according to Brennan.

The postmaster general outlined business model challenges faced by the USPS and stressed an urgent need for legislative and regulatory reform. She also told the House committee that the Postal Service is currently developing a 10-year business plan “to address broader business and structural changes that need to be implemented.”

On May 10, the Postal Service reported financial results for the second quarter of fiscal 2019, which ended March 31.

“The net loss for the quarter totaled nearly $2.1 billion, an increase of $747 million, compared to a net loss of $1.3 billion for the same quarter last year,” the Postal Service stated.

Brennan cautioned, however, that heightened competition is slowing the growth of the Postal Service’s package business.

“The Postal Service continues to operate with a systemic financial imbalance,” Brennan said after the quarterly figures were revealed. “And our ability to generate revenue is constrained by law, and our ability to manage costs is equally constrained.”