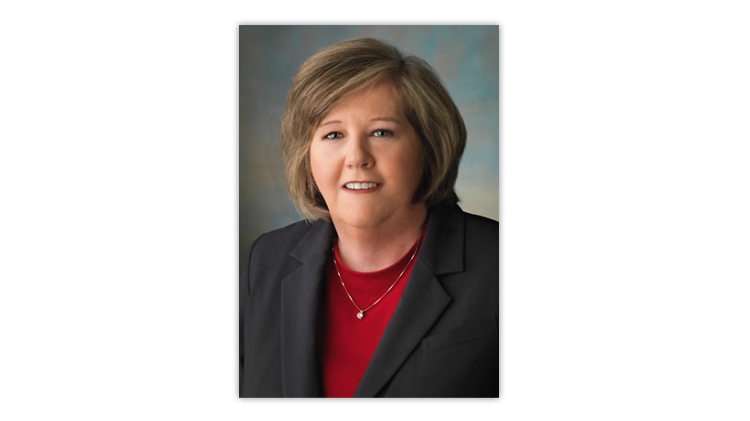 Megan Brennan, postmaster general of the United States Postal Service, agreed in early January to delay her Jan. 31 retirement while the search continues for her replacement.

Postmaster General Megan Brennan has agreed to delay her planned Jan. 31 retirement to give the United States Postal Service additional time to seek her replacement.

Postal Service spokesman David Partenheimer said in a Jan. 6 press release: “The Postmaster General’s new retirement date has not been determined. An announcement will be made at a later date.”

The Postal Service’s board of governors, which will select the new postal chief, is conducting a search for Brennan’s replacement.

“We are grateful to the postmaster general for her continued commitment to the Postal Service, and share her confidence in the Postal Service’s strong leadership team members who will ensure that we continue to deliver for the American people,” he said in the Jan. 6 news release.

Brennan announced her retirement in an Oct. 16, 2019, letter to postal workers.