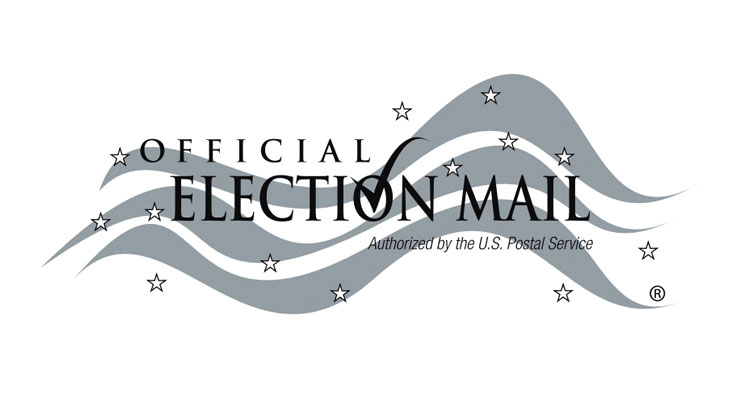 President Trump has added vote-by-mail efforts to Amazon parcel pricing as the top reasons he is unhappy with the United States Postal Service.

The president’s ire over mail balloting was on public display May 20 when he threatened to hold up federal funding to Michigan and Nevada if they continued with plans to boost mail voting to ease public angst over the coronavirus pandemic.

Trump’s anger exploded in early morning Twitter postings, but he later expanded his charges in comments to reporters.

The president, who recently voted by mail in a Florida primary, said he was relying on “just common sense" that “would tell you that massive manipulation can take place” with mail ballots.

Mail voting has long been pushed by the USPS, but this year’s pandemic has produced a groundswell of support across the country for the practice. In Virginia’s May 19 municipal elections, several localities reported more than 70 percent of the ballots were cast by mail.

Democrats in Congress were thwarted by Senate Republicans in their efforts to provide more funds for mail voting in coronavirus relief bills.

The president’s initial tweet, which charged that Michigan officials mailed ballots to all voters in the state, was deleted after state officials pointed out they were mailing ballot applications, not actual ballots.

Michigan Secretary of State Jocelyn Benson noted that her Republican colleagues in Iowa, Georgia, Nebraska and West Virginia also mailed ballot applications to all of their voters.