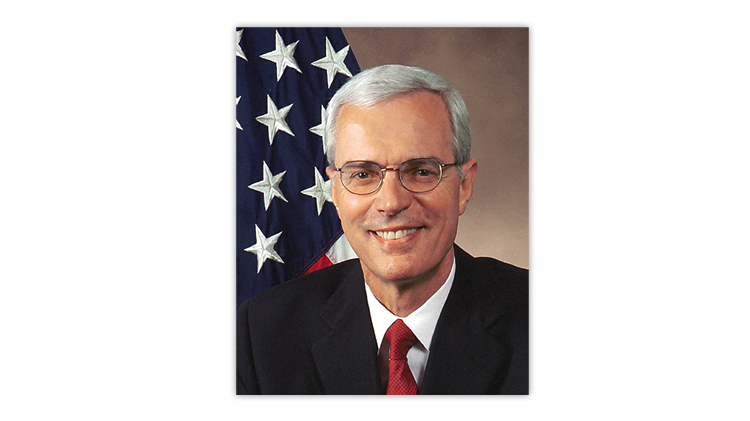 In a bid to fill another long-vacant seat on the United States Postal Service’s board of governors, President Donald Trump announced Dec. 14 that he intends to nominate former Syracuse, N.Y., mayor Roy Bernardi to the board.

The nomination requires Senate confirmation, making it unlikely that the proposed nomination can win approval before Trump leaves office Jan. 20.

While the board normally consists of up to nine governors, all nine seats were vacant when Trump took office. The board currently consists of six members, all Trump appointees.

Bernardi, 78, a Republican, was an assistant secretary and deputy secretary of the Department of Housing and Urban Development under the George W. Bush administration.

He runs the Bernardi Group, an Alexandria, Va., consulting firm.