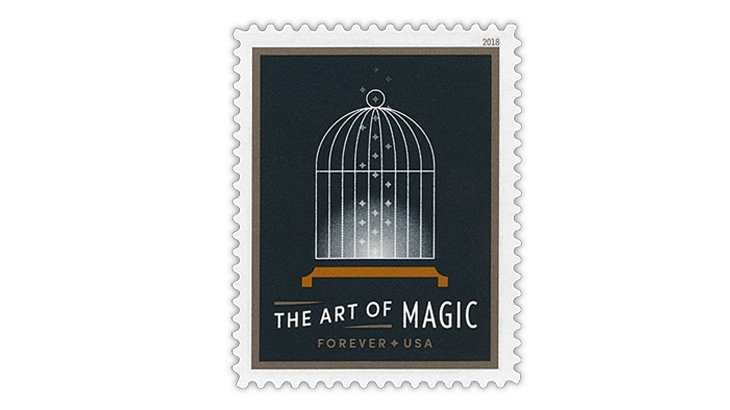 The Sept. 13 ruling by the U.S. Court of Appeals for the District of Columbia held that the Postal Regulatory Commission violated federal law by its hurried approval of an increase in the price of a first-class letter from 50¢ to 55¢.

Neither the commission nor the U.S. Postal Service had any immediate comment on the impact of the decision by a three-judge panel.

“We are reviewing the decision and considering our legal options,” said USPS spokesman David Partenheimer.

A spokeswoman for the commission said it was also studying the ruling.

The decision was a victory for San Francisco attorney Douglas F. Carlson, who argued that the commission had failed to comply with the Administrative Procedure Act (APA).

“We agree with Carlson that the stamp price hike did not meet the APA’s requirement for reasoned decision making,” the panel declared.

“The commission failed to provide an adequate explanation of the increase and, relatedly, failed to respond to public comments challenging the increase…” it said.

“Although the five-cent stamp price hike may have gone unnoticed by many,” wrote Judge Naomi Rao in the 30-page ruling, “the American Revolution was fomented in part by ordinary people who objected to taxation through stamps.”

She described the increase as “remarkable — the largest absolute increase in the price of stamps since 1863. As a percentage, it was the largest increase since 1995.”

What presumably will happen next is that the commission will have to reopen the rate case and produce a new, more detailed explanation for the increase.

If it does that, the higher price stamps could be reimposed.

What was not immediately clear was what will happen to stamp prices in the interim.

The appeals court noted in a separate order that the commission might move for the court to reconsider its ruling or seek a rehearing by the full court.