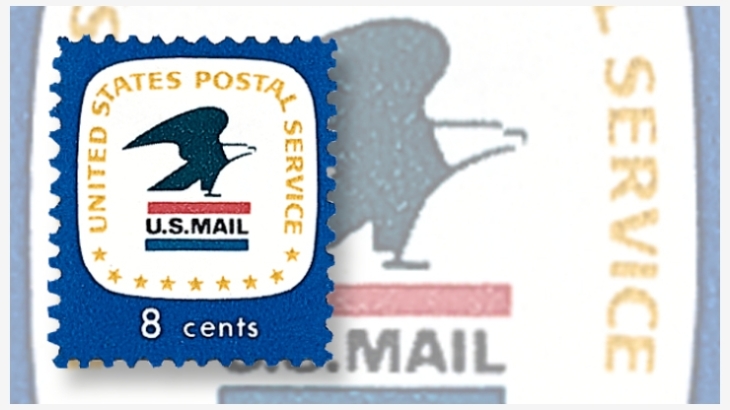 The United States Postal Service's board of governors has not had a nominee approved by the Senate in seven years. Postmaster General Megan J. Brennan wants President Trump to nominate people to the board to put it back in business.

When Postmaster General Megan J. Brennan addressed the May 10 meeting of the United States Postal Service’s “Temporary Emergency Committee,” she made an open appeal to President Donald J. Trump.

Specifically, she asked Trump to nominate some people for the Postal Service’s board of governors.

There hasn’t been anyone on the board since December 2016, when the term of the last presidential nominee, James Bilbray of Nevada, expired.

The emergency committee was established when the old board, a panel of great interest to many stamp collectors, began to fade away.

Under current law, there are supposed to be nine individuals who serve on the board of governors, overseeing the USPS and serving seven-year terms.

A House bill would cut the number of governors to five, but as Brennan noted, there has not been any board nominee approved by the Senate for seven years.

The postmaster general didn’t delve into what caused the board to collapse, but she said the Postal Service wants to put the board, which Congress created in 1970, back in business.

Only the board can name or remove a postmaster general and their deputy, and establish service standards.

Some mailing-industry officials have argued that the lack of a board has been just fine. The Postal Service has managed to sail along without any board, they say.

David Partenheimer, a Postal Service spokesman, said Brennan raised the issue as part of “our continuous public appeal for a full board, calling on the administration to make the nominations and the Senate to confirm them so we have a full board — a full board based on what the law allows.”

Whether or not Brennan will get the board may depend on whether Sen. Bernie Sanders (I-Vt.), who blocked the nominees President Barack Obama submitted for the board, will once again intervene.

For stamp collectors, the board has played an important role in resolving some stamp disputes and pressing for other issues such as the forever stamps.

The board’s biggest stamp role might have been the 1994 “Legends of the West” stamp debacle.

Those were the infamous 5.201 million panes of stamps that were recalled from the nation’s stamp distribution offices and 330 post offices, because one of the 20 stamps in the se-tenant panes pictured the wrong image of Bill Pickett, a bulldogging rodeo star. The errant stamp actually pictured Bill’s brother Ben Pickett.

A reported 183 panes of the stamps were sold before their scheduled Oct. 18,1994, official issue date, and they immediately soared in value after the recall.

Collectors were enraged, and they complained to the board of governors.

Enter J. Sam Winters, a lawyer from Austin, Texas, and the chairman of the postal board.

He didn’t like the idea of destroying all the misprints that the USPS had rounded up.

After wrestling with Postmaster General Marvin T. Runyon, who had maintained he had total control of the stamp program, the two came up with a solution June 9, 1994.

Winters directed the Postal Service to stage a lottery to give the public a chance to secure 150,000 Legends of the West panes with the misprinted Pickett stamp.

Runyon said it was a “one-time” agreement to allow the board a role in the stamp program.

But to collectors it was a dramatic example of how they could make their voices heard at the Postal Service’s L’Enfant Plaza headquarters in Washington.

USPS revenues decline during first half of 2017; package mail income up 11 percent