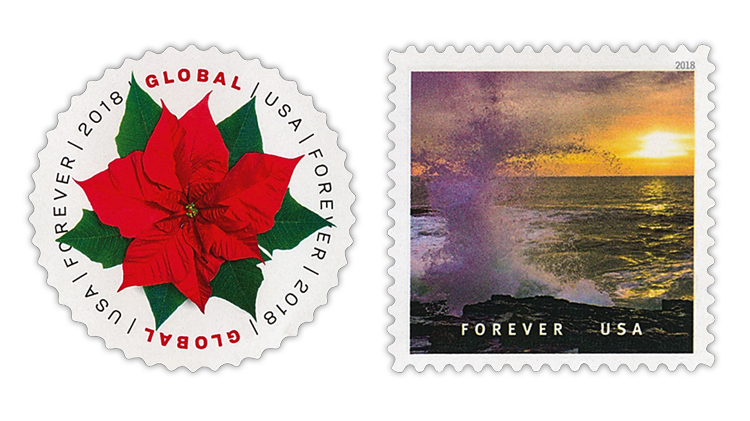 The United States Postal Service has revealed plans to increase its postage rates for international letter mail and domestic Priority Mail, as well as certain other mail classes.

The announced rate hike, which is expected to take effect Jan. 26, 2020, does not call for any increase in the current 55¢ domestic letter rate; the 35¢ postcard rate; or rates for additional ounces of domestic mail, nonmachineable letters, metered letters or 1-ounce flats.

Notice of the planned increase was approved by the Postal Service governors before the request was filed Oct. 9 with the Postal Regulatory Commission, which has to grant its approval for the rates to go into effect.

The court ruling on the domestic rates has had no immediate impact, but it is addressed in the Postal Service’s Oct. 9 “Notice of Market-Dominant Price Change,” with the Postal Service observing that the court’s mandate has not yet issued, and noting that the 2019 docket rates previously approved by the PRC also form the basis for the rates in the new docket.

The Postal Service goes on to review its reasoning for the 55¢ domestic letter rate, arguing in part that the current forever stamp price “is still far below the rates that apply to comparable standard domestic letters in other countries.”

On the international front, inbound letter post terminal dues will increase 13.376 percent Jan. 1 as compared to current rates, “based on the outcome of the Third Extraordinary Universal Postal Union (UPU) Congress, which took place on September 24-26, 2019, and increased the Calendar Year 2020 rates for bulky and small packet (E format) items beyond what the current Convention text contemplates.”

That change means other postal administrations around the world soon will pay more to ship certain mail classes into the United States.

The rates on outbound single-piece first-class mail international prices, paid for by Americans sending mail to other countries, will increase 4.557 percent, which factors in the 5¢ letter mail and postcards increase, and an increase on rates for flats.

The prices for the seven USPS marketing mail products, periodicals, and certain other mail categories will also increase by various percentages, according to the Oct. 9 filing.