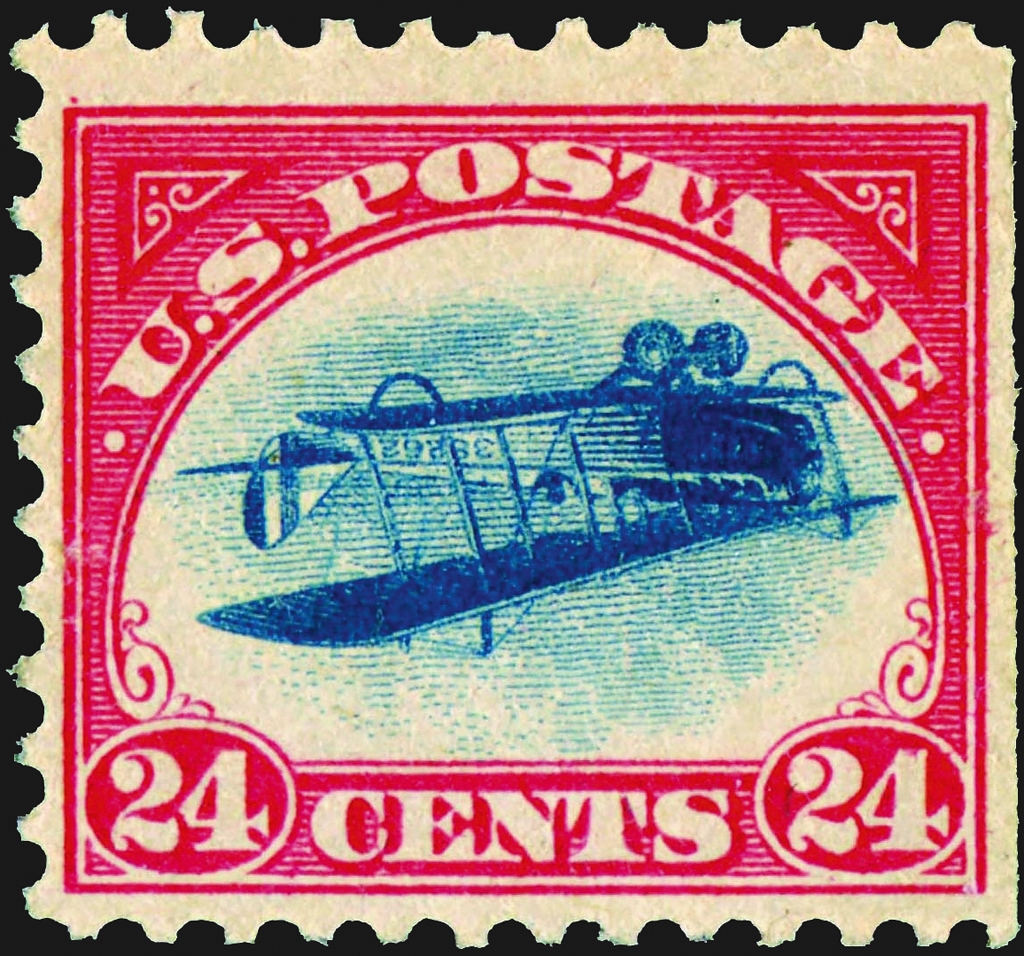 3. Postal Service delays rate increase: The delay of a rate increase USPS had planned to implement April 26 was not completely unexpected.

2. Bidding war drives 22¢ Prexie solo cover to $4,050 on eBay: When two auction bidders decide they must have the same thing, the results can be spectacular.

1. Two Inverted Jennies hammered down in separate auctions in February: The two stamps changed hands at auction in late February, in sales on opposite sides of the country.