China exhibit to open in March at the National Postal Museum 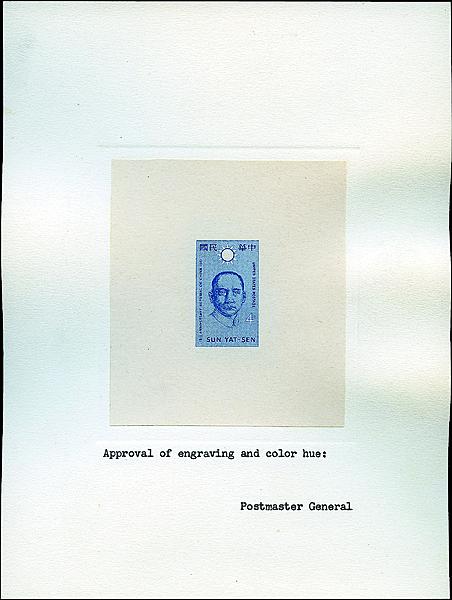 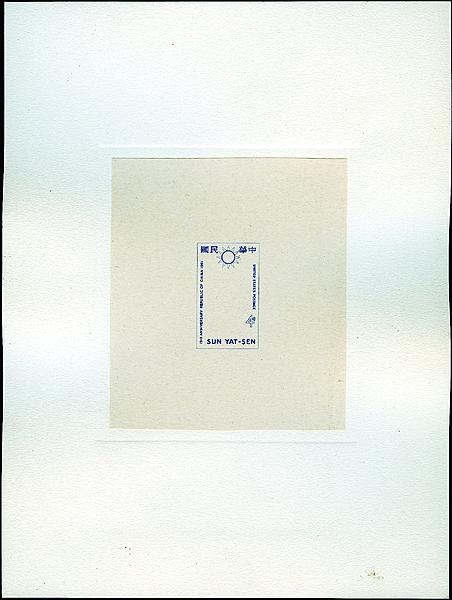 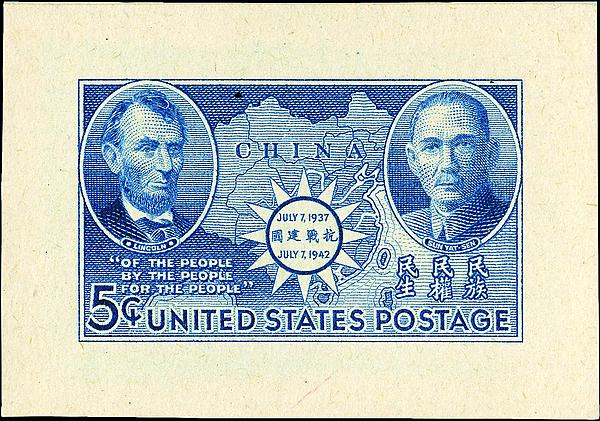 Die proof of the 5¢ Chinese Resistance stamp (Scott 906) from 1942. This item is from the Postmaster General’s Collection. 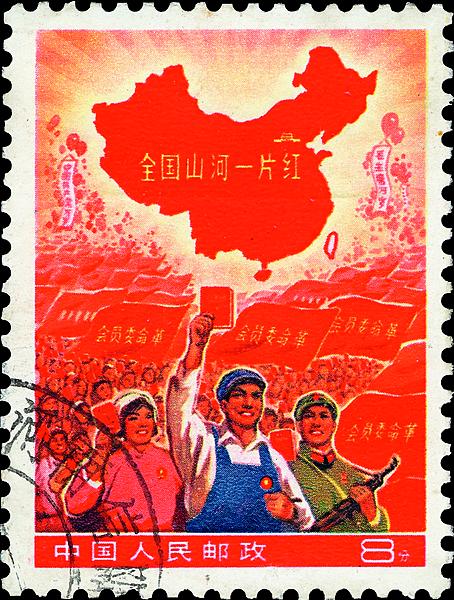 The 1968 “The whole Country is Red” stamp issue (Scott 999A) that has Taiwan shown in white. The stamp was quickly withdrawn from sale, but examples are known in private hands. 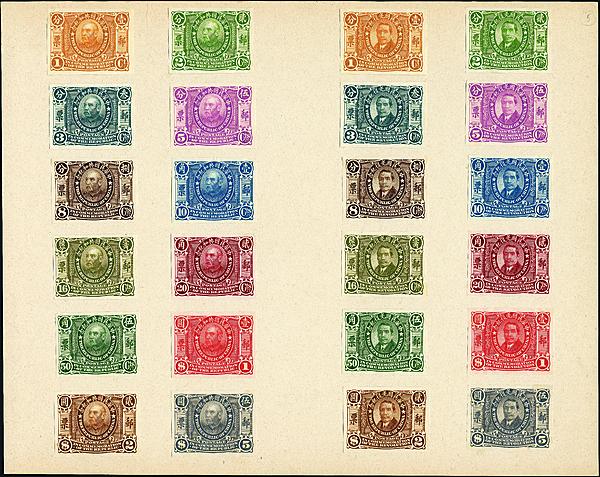 A National Postal Museum exhibit scheduled to open in March will include die proofs on card of the China Sun Yat-sen and Yuan Shikai stamps (Scott 178-89) from 1912.

Having recently opened the world’s largest stamp gallery to much acclaim, the National Postal Museum in Washington, D.C., is tackling what to display in the rotating section of the new William H. Gross Gallery.

To many American collectors, the stamps of the world’s most populous nation remain distant and cloaked in mystery.

That is why I went to the National Postal Museum on Nov. 2.

Cheryl Ganz, the museum’s chief curator of philately, had promised the Washington chapter of the China Stamp Society a sneak preview of her coming bilingual exhibit, “Pacific Exchange: China and U.S. Mail.”

Ganz told me she had a number of reasons for selecting China for the exhibit.

“I felt that the Chinese American story has never been told with philately and [I] wanted to find a framework that was not just China, not just China-USA, but more encompassing and engaging for the non-philatelist,” Ganz said.

Three years in the making, her exhibit won’t open until March 6. It will be the first country exhibit in the Postmaster’s Suite and will run there until Jan. 4, 2015.

Judging from her preview, there will be much for collectors and noncollectors to learn from the 175 objects planned for an exhibit that ranges roughly from the Qing dynasty in 1870 to the People’s Republic of China in 1970.

For Chinese stamp collectors there will be what one member of the China Stamp Society excitedly exclaimed “the Chinese version of the inverted Jenny” on display.

Issued during the Cultural Revolution, the stamp shows workers holding the red “Selected Works of Chairman Mao” under a map of a red China. A few hours after it went on sale in Canton, an editor reported to the Ministry of Posts that all China was not red on the stamp. Taiwan, the independent island nation that China claims, was shown in white.

The stamp immediately was ordered withdrawn from sale, but a handful of the stamps got into private hands.

Today those stamps are among the world’s rarest stamps, valued in the hundreds of thousand dollars. The Washington museum has managed to obtain the loan of one for its exhibit.

“It’s the kind of thing that will be the highlight for the noncollectors and might draw a lot of people to the exhibit,” Ganz predicted.

To make up for some of the weaknesses in the Postal Museum’s China collection, Ganz is showing off some of the China-related stamps from the Postmaster General’s Collection. Included are proofs of two U.S. stamps that honor Chinese leader Sun Yat-sen, Lunar New Year stamp proofs and, of course, the 29¢ Panda stamp (Scott 2706).

Early Chinese letters shown will include a missionary’s rejected offer to buy coins for the Smithsonian collection, a letter to President McKinley and correspondence to a U.S. ship stationed in China in the days where foreign governments established their own post offices around the country.

There will be other surprises awaiting.

Consider what Ganz calls “such an incredible story” of how two Washington printers were lured to China to help build the Chinese Bureau of Printing and Engraving for the then-royal government entirely with American materials. After visiting the United States, France and England, it had picked the United States as the model for its stamp printing.

The building is still well maintained and is used for currency printing. Ganz said she went there with paperwork requesting her admission, but was denied access during a visit to Beijing.

Those are but two of the stories the exhibit will tell about a country where stamp collecting has become a national passion, buoyed by a growing middle class and government support.

Why hasn’t this stamp passion spread to America?

William P. Winter, head of Washington’s Junk Chapter of the China Stamp Society, has a philosophical and practical answer.

Secondly, “as a group the stamps are un-esthetic. They do not have eye-appeal.”

And, he notes, many require “flyspeck” inspection “to sort them out.

You may find yourself searching for the “dah” in the button on Sun Yat-sen’s tunic, or “counting the number of horizontal lines above his head.”

Winter said the communist propaganda of PRC stamps made them “unappealing” to some Americans.

Both Ganz and Winter express hope that the exhibit could begin to change attitudes.

“It should help to ‘de-mystify’ the mysterious orient and put a human face on China collecting,” Winter said.

“I hope that this exhibit will draw new visitors from the Chinese-American community and the many federal offices that have ties to China,” Ganz said.

One barrier that shouldn’t be neglected by new China collectors is right there on the China Stamp Society’s website: a warning that many of the stamps could be forgeries.

All images provided courtesy of the National Postal Museum.