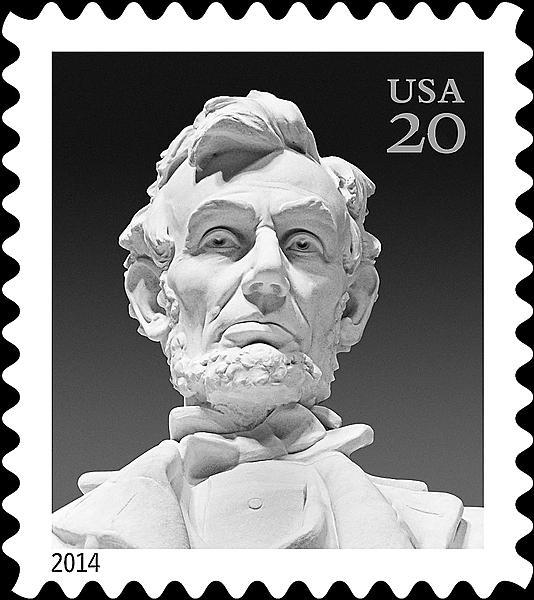 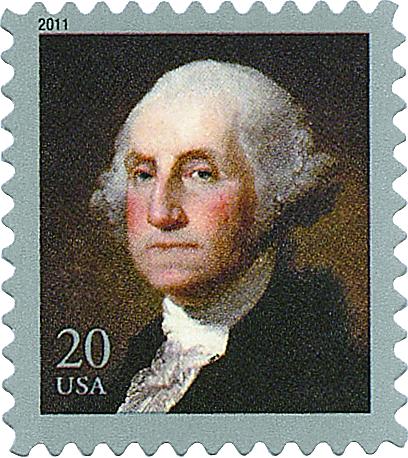 Most of the stamps honoring our first and 16th presidents are definitives representing some of the most common mail rates.

Lincoln was memorialized on a 15¢ postage stamp issued in April 1866, one year after his death (Scott 77).

Both presidents are shown on stamps issued in the 1869 series.

Most definitive series in the years that followed honored the two men, including the 1938 Presidential series, the 1954 Liberty issue, and the 1965 Prominent Americans stamps.

But the tradition of honoring U.S. presidents consistently on stamps eventually faded away, as other themes began to dominate definitive sets and series.

Various topics were featured, such as transportation, birds, fruits, animals and the American flag.

Many of those stamps are cherished by collectors, but it was disappointing to lose the tradition of honoring our presidents on regular issues — particularly Washington and Lincoln.

In his article in this issue on page 13, Jay Bigalke reports on some of the new U.S. stamp designs for 2014, including a striking stamp showing a detail of the sculpture of Lincoln that is the centerpiece of the Lincoln Memorial in Washington, D.C.

This new stamp will pay the extra ounce fee for domestic letters exceeding one ounce in weight, expected to be 21¢.

It’s a shame to see that dignified George Washington stamp fall out of service, but its replacement is every bit as admirable.

The Postal Service has done well by restoring these two presidents to their rightful places of honor in the U.S. stamp program.

Kathleen Wunderly is the new author of Linn’s monthly World Classics column, which you will find in this issue on page 22.

Wunderly is a longtime contributor to Linn’s. The Nov. 18 issue included her excellent article about stamps honoring John F. Kennedy, and in the Dec. 16 issue she wrote about the Statue of Freedom on the Capitol dome, famous for its appearance on the $5 U.S. stamp of 1923.

Wunderly’s World Classics column begins with the story of the first four stamp designs created in 1922-23 for the newly established Irish Free State.

It is a great pleasure to welcome her to Linn’s regular lineup of contributing columnists.