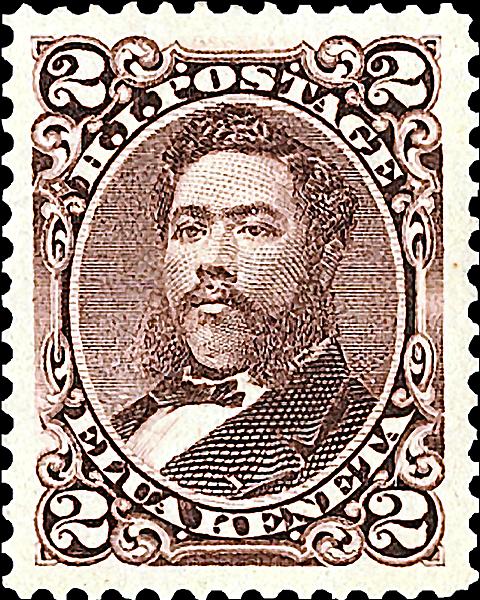 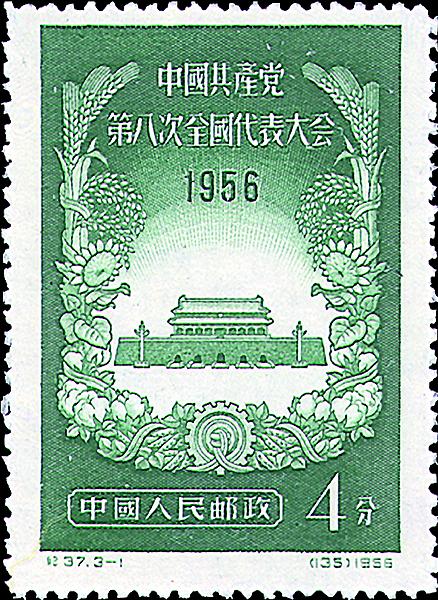 The 1956 People’s Republic of China Gate of Heavenly Peace set of three commemorating the Eighth National Congress of the Chinese Communist Party (Scott 301-303) is a good buy in mint, never-hinged condition in the $60 to $70 price range.

People’s Republic of China — For all of its quirks and jerks, ups and downs, the Chinese market remains the most active and the most volatile in the world. This is driven by several factors. One is genuine collector interest both in China and abroad. Another is heavy speculation and investment in China.

The key to not losing your shirt in collecting China is knowing when to buy what. The market tends to move in undulations. If you buy a given issue at the crest of the wave, you will be paying more than you should. But buying at the wave’s trough can make you a winner.

On Nov. 5, 1956, China issued a three-stamp set commemorating the Eighth National Congress of the Chinese Communist Party (Scott 301-303). The design used for all three stamps in the set shows the Tiananmen or Gate of Heavenly Peace in Beijing.

Built in 1420 during the Ming Dynasty, the gate is the entrance to the old Imperial City. The gate was burned down and rebuilt several times. The last major construction overhaul was carried out in 1969-70.

There is genuine demand for this set, as there is for most other early issues of the People’s Republic of China.

The 2014 Scott Standard Postage Stamp Catalogue values the set in mint, never-hinged condition at $69.50. I think you can find it in the $60 to $70 price range, and it is a good buy at those prices.

A Linn’s editor found this week’s recommended stamps on the ZillionsofStamps.com web site at the following price ranges:

Hawaii — One of the most attractive collecting areas in United States possessions is Hawaii. Hawaii issued stamps as both a kingdom (from 1851 to 1891) and as a republic (from 1893 to 1899).

Many of the early issues are beyond the reach of all but the wealthiest collectors. But many of the issues from 1860s to the 1890s showing portraits of the Hawaiian royal family are quite affordable.

If you find it offered in either of those conditions at the Scott catalog values, it is a great buy. — H.G.