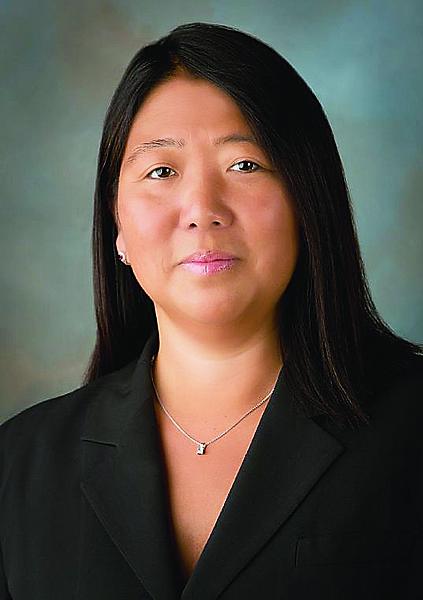 The woman who supervises the stamp program at the United States Postal Service is once again raising eyebrows.

This time the cause is a speech that Nagisa Manabe gave April 10 at a Washington Conference called PostalVision 2020.

There the chief marketing officer of the USPS announced that the federal agency is “actively looking for ways to build new business lines around what not long ago might have been considered science fiction,” according to several news accounts.

Manabe went on to describe some marketing ideas that have been widely discussed, such as delivering groceries and other goods on a same-day basis.

She then suggested that some other new marketing ideas would be too good for the USPS to pass up.

One example involved a woman trying to decide which of two cars to purchase.

“We’re at the point where, all too soon … We’re going to know exactly that she was shopping at two different car dealers looking at cars and both of those car dealers should be mailing her communications about that vehicle, right?

“And we’re there now, folks,” she continued. “I mean you know all this.

“There are dozens of folks out there who are supplying that kind of information. If we’re not testing and exploring some of that together, we should.

“ … As we know more and more about how consumers are traveling around and making their decisions, it behooves us to get involved and actually send them information to actually close the deal.

“For me it’s all about speed and accuracy of the mail.”

“We do not sell or rent your personal information to outside parties.”

“We do not market other products or services to you without your consent.”

To some mailers, however, it’s one thing for Google and Facebook to actively market to their customers’ apparent needs and desires, but quite another for the USPS to be assuming such a marketing role.

The head of one major bulk mail association told Linn’s it raises questions about the USPS’s often-cited assurance of privacy of the mail.

“Particularly since the Postal Service (to the best of my knowledge) is still prohibited by law from creating, maintaining, using, and marketing mailing lists,” the official said.

When asked about such issues, Darlene Reid-deMeo, a spokeswoman for Manabe, said the questioners were wrong.

“There seems to be some confusion; her presentation was merely a discussion of what is available to mailers via the industry. Not the USPS,” Reid-deMeo said.

“The Postal Service respects the right to privacy of its customers,” she said.

It’s not the first time Manabe has stepped into controversy. Some members of Congress have questioned the wisdom of a contract she approved for a study of stamp usage.

The reality is that being the chief marketing officer for the U.S. Postal Service has never been an easy job, especially for an outsider like Manabe.

Suddenly obstacles appear for projects that most corporations would easily undertake. Those obstacles are often federal laws and regulations that are designed to keep the USPS from competing with private industry.