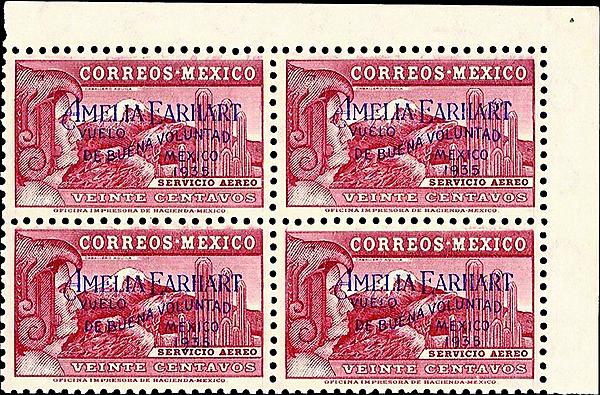 Cherrystone held a sale of U.S. and worldwide stamps and postal history June 10-11 in New York City. The sale was previewed in the June 9 Linn’s.

Among the stamps noted in the preview was an example of the 1979 United States $1 error known as the CIA invert because of its discovery by employees of the agency.

Although just as scarce as the famous Jenny Invert, the $1 Rush Lamp and Candle Holder invert (Scott 1610c) tends to command more modest prices. This example, in mint never-hinged condition, sold for $17,250 (including the 15 percent buyer’s premium Cherrystone adds to all lots).

Another modern invert, the 1992 29¢ Stock Exchange Bicentennial with black vignettes upside-down (Scott 2630c), sold for the same price. Only 56 examples of that error are known.

An unused, no-gum example of the Great Britain “I.R. Official” overprint on King Edward VII 10-shilling stamp, with a raised dot after the R (Scott O25a), did not find a buyer.