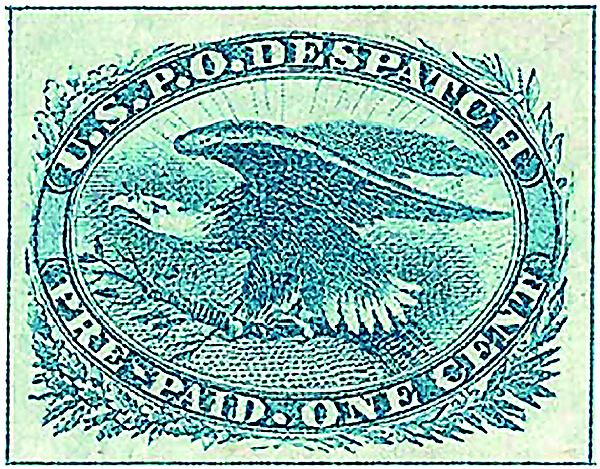 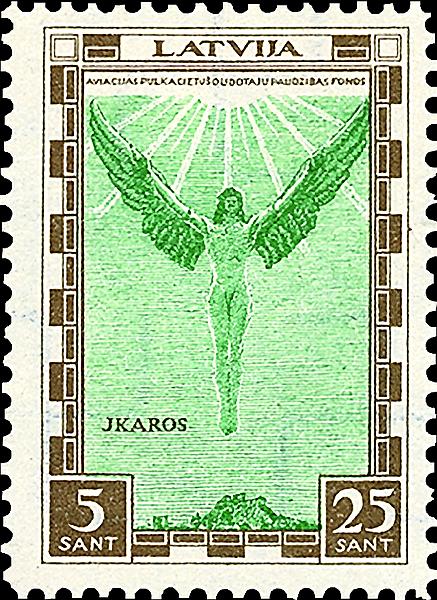 Latvia — Latvia is the middle of the three Baltic republics, bordering Estonia to the north, Lithuania to the south, Russia and Belarus to the east and the Baltic Sea to the west. Like the other Baltic republics, Latvia gained its independence in 1918 and was occupied and annexed by the Soviet Union in 1940. Latvia reclaimed its independence in 1990 as the Soviet Union disintegrated.

In its first period of independence, Latvia was a fairly prolific issuer of airmail semipostal stamps. The designs of most sets are quite colorful and attractive. Most were issued both perforated and imperforate, with the imperforate varieties listed in the Scott catalog with minor numbers.

As they did not see great postal use, nearly all are less expensive in unused hinged condition than in used condition. Most sets are moderately valued.

I especially like the set of five honoring aviation pioneers issued in December 1932 (Scott CB9-CB13). This set is also popular with topical collectors. The subjects include mythology (Icarus), fine arts (Leonardo da Vinci) and aviation (the Charles balloon, the Wright Brothers airplane and a Bleriot monoplane).

The 2014 Scott Classic Specialized Catalogue of Stamps and Covers 1840-1940 values the set, either perforated or imperforate, in unused hinged condition at $75 and in mint never-hinged condition at $125. A used set is valued at $100, but expertization might be required to ensure that the postmarks are genuine and contemporary.

I think this set is a good buy at around $50 in unused hinged condition. Pay attention to grade and condition; avoid examples with cracked, toned, or glazed gum. Examples in mint never-hinged condition are more difficult to find, and you probably have to pay closer attention to the Scott catalog value for a set in that condition.

United States — In the mid-19th century, basic postage fees covered delivery only from post office to post office. In smaller towns and cities, recipients generally picked their mail up at the post office. In bigger cities, an additional fee was required for patrons desiring delivery to their addresses within the city. Carriers’ stamps were issued to show prepayment of the additional delivery fee.

Many privately owned and operated carrier services were in operation, but in 1851, the federal government began providing carrier service in some cities and issued stamps to show payment of the fee. These carriers were appointed by the postmaster general and bonded by the U.S. government. Carrier fees were discontinued June 30, 1863.

General issue carrier stamps produced by the U.S. government were of two designs: a 1¢ Benjamin Franklin stamp (Scott LO1) and a 1¢ Eagle stamp (LO2), both imperforate. The Franklin stamp is quite expensive, but the 2014 Scott Specialized Catalogue of United States Stamps and Covers values a 1¢ blue Eagle stamp at just $50 in unused original gum condition. If you shop carefully, I think you can find a nice four-margin example with gum in the $35 to $45 price range, and it is a good buy at those prices. Counterfeits exist, so beware of any deal that seems too good to be true. — H.G.