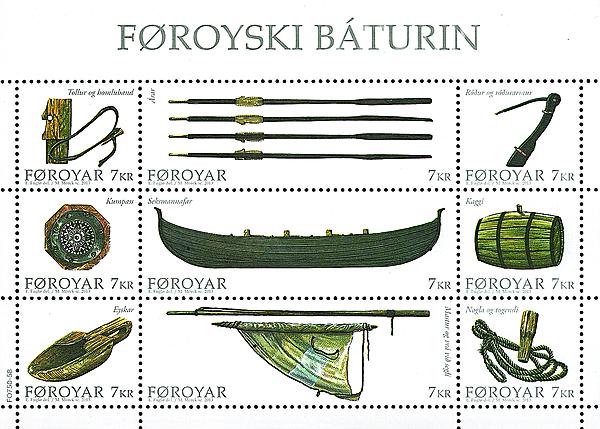 The Asiago tourism award for 2013 went to a Portuguese stamp honoring the International Year of Statistics. 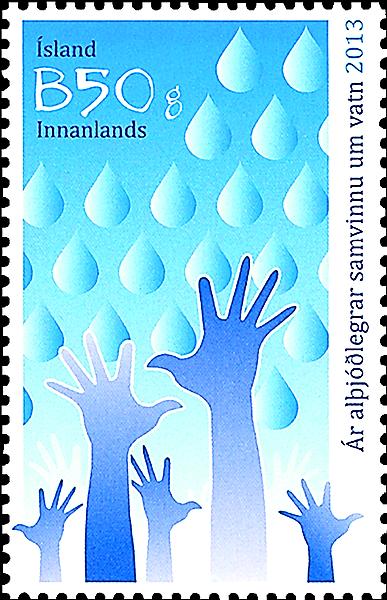 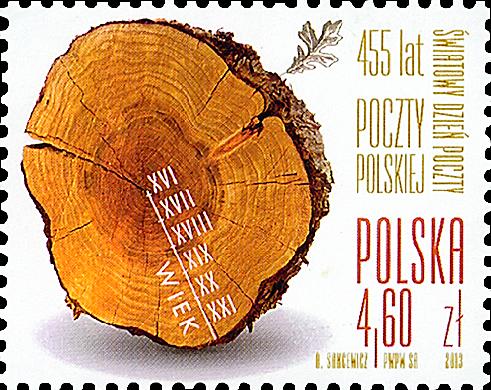 A stamp honoring the 455th anniversary of the post in Poland won the Asiago international award for philatelic art for 2013. The stamp was issued Oct. 18, 2013.

A stamp commemorating the 455th anniversary of the post in Poland received the Asiago international award for philatelic art for the best stamp issued in 2013.

The award was presented July 6 in Asiago, Italy, to Agnieszka Kloda-Debska, deputy director of marketing and philately at the Polish post office, Poczta Polska.

Stamps from Iceland, Portugal and Faroe Islands received awards in other categories.

The design by Agnieszka Sancewicz shows a cross section of an oak log. The designer said that the rings of the tree symbolize the tradition and longevity of the Polish post.

The Asiago jury voted unanimously for this Polish stamp to receive the top award.

Iceland was awarded the 2013 Asiago prize in the category of ecology for the International Year of Water Cooperation stamp designed by Borgar Hjorleifur Arnason.

One of three Portuguese stamps commemorating the International Year of Statistics won the award in the category of tourism.

This €2 stamp issued May 24, 2013, in a souvenir sheet of one (Scott 3520) shows rain falling from three clouds onto three fruit trees. Graph lines are pictured in the background.

Joao Machado, working in collaboration with the Portuguese Statistical Society, designed this stamp and the €0.36 and €1 stamps issued at the same time.

According to the July 14 issue of News of the World of Statistics newsletter, the designs in this International Year of Statistics issue represent nature, man, development and industry.

Faroe Islands received the cultural award, the special prize of the Olympic Academy of Vicenza, for its pane of nine stamps illustrating a traditional Faroese rowing boat and tools.

In a Faroe Islands Post article announcing the release of this issue, Andras Solstein wrote, “There are not many communities in the world that have their history, their fate and their entire existence so closely connected to the sea as the Faroese people, and the boat has been fundamental to life on the Faroe Islands, whether used for fishing or as a mode of transport between the islands.”

The Asiago awards are considered the Oscars of the stamp-design field.

They are presented annually under the patronage of the president of Italy and under the organization of the Italian stamp collectors club Sette Comuni. A jury determines the winning designs.