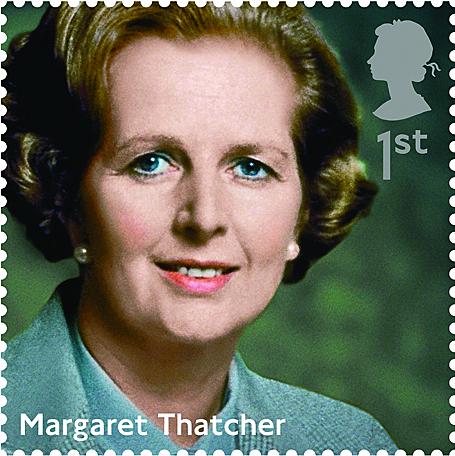 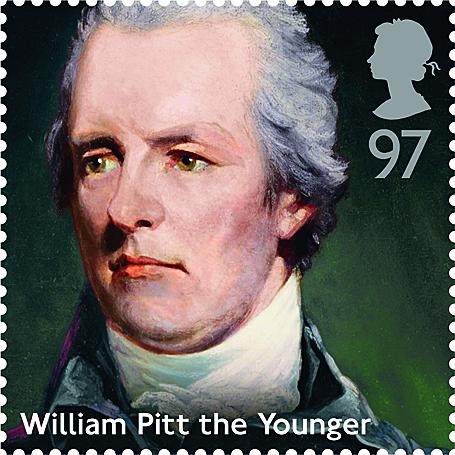 Great Britain’s Royal Mail revealed the designs of its Prime Ministers stamps on Aug. 12. The stamps will be issued Oct. 14.

Eight of Britain’s 53 prime ministers will be honored on the stamps, ranging chronologically from William Pitt the Younger to Margaret Thatcher.

Portraits of Pitt, Grey, Peel and Gladstone will be featured on 97-penny stamps paying the airmail rate to European countries.

The stamps for Attlee, Churchill, Wilson and Thatcher are nondenominated, paying the first-class rate (currently 62p).

Paul Lay, editor of History Today magazine, said: “This is an intriguing selection of Prime Ministers, reaching back to the 18th century. Some — Winston Churchill, William Gladstone — need little introduction. Yet figures such as Charles Grey, the 2nd Earl Grey, though little known today, played crucial roles in some of British history’s most important events, including the Great Reform Act of 1832, which set the country on the path to mass democracy, and the abolition of slavery. Margaret Thatcher and Harold Wilson were major figures in important times and, whatever one’s political views, deserve their place in the selection.”

This is the first set of stamps from Royal Mail dedicated to prime ministers.