Stamp to honor invention of the World Wide Web 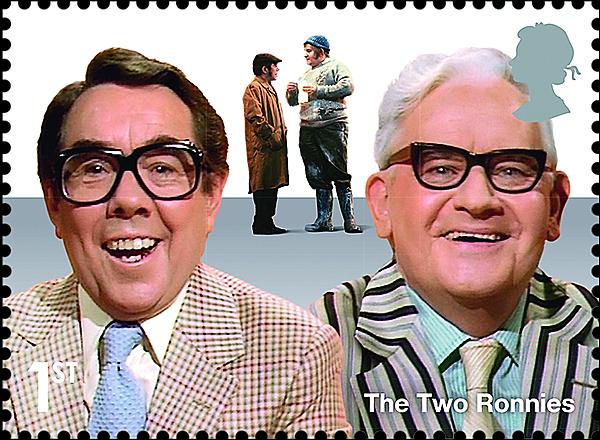 Ronnie Barker and Ronnie Corbett of The Two Ronnies will be featured on a stamp in Great Britain’s Comedy Greats set to be issued April 1. 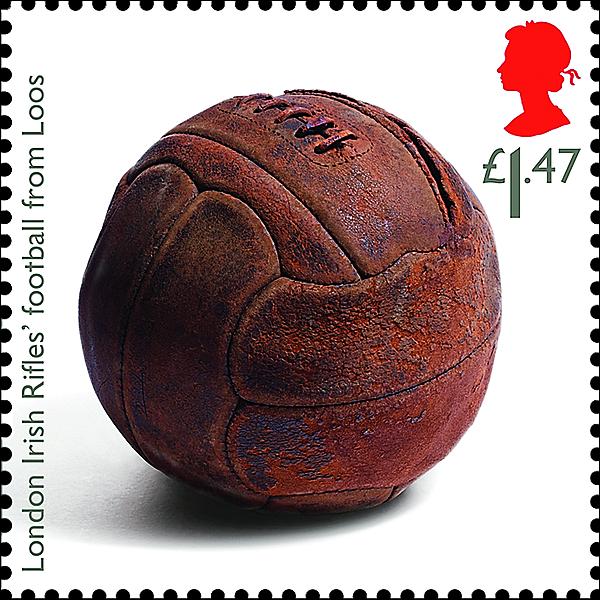 This soccer ball played an important role in the Battle of Loos during World War I. 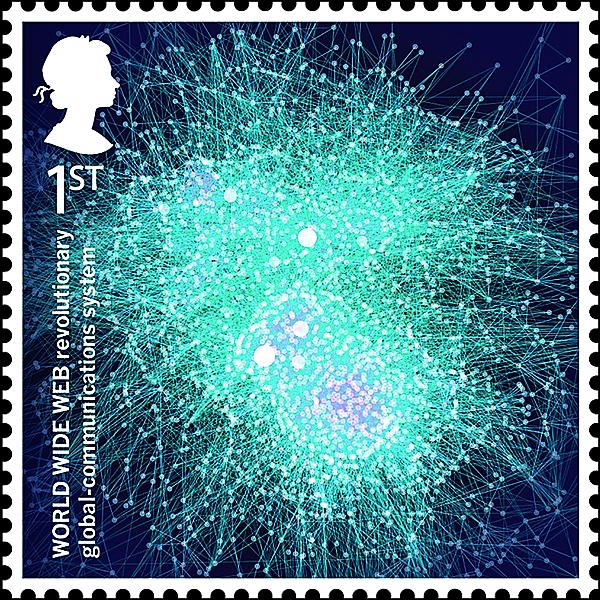 A stamp in the Invention Britain set to be issued in February commemorates the invention of the World Wide Web.

Great Britain will commemorate the invention of the World Wide Web on an Inventive Britain stamp to be issued in February, according to a Dec. 27 press release from Royal Mail.

The nondenominated first-class stamp will feature a symbolic design and include the text, “World Wide Web revolutionary global-communications system.”

British computer scientist Tim Berners-Lee (born in 1955) invented the World Wide Web in 1989 while working for the European Organization for Nuclear Research, known as CERN.

In the press release, Royal Mail also provided details about some of the other commemoratives scheduled to be issued in 2015 and revealed images of the aforementioned World Wide Web stamp, plus two others. Linn’s reported on Great Britain’s 2015 stamp program in the Oct. 13, 2014, issue, page 13.

A stamp in the World War I set to be issued May 14 pictures the soccer ball used by Rifleman Frank Edwards of the London Irish Rifles during the Battle of Loos in 1915.

The London Irish Rifles Association explains the significance of the ball: “On 25th September 1915, the London Irish gained their most famous battle honour at the Battle of Loos, where they led their Division into action, and where Rifleman Frank Edwards and his comrades dribbled a football across No Man’s Land before kicking it into the Germans’ trench with a joyous shout of ‘goal.’ The battalion were able to lead their Division to overcome two lines of German trenches into the village of Loos, before withholding a massive enemy counterattack … ”

The WWI set will include four additional stamps focusing on events of 1915.

A set of stamps called Comedy Greats is slated to be issued on April Fool’s Day, April 1.

Royal Mail said, “The set features iconic comedians who have provided some of the nation’s most memorable laugh-out-loud moments in television, film and theatre history, including one of the nation’s best loved comedy duos, The Two Ronnies.”