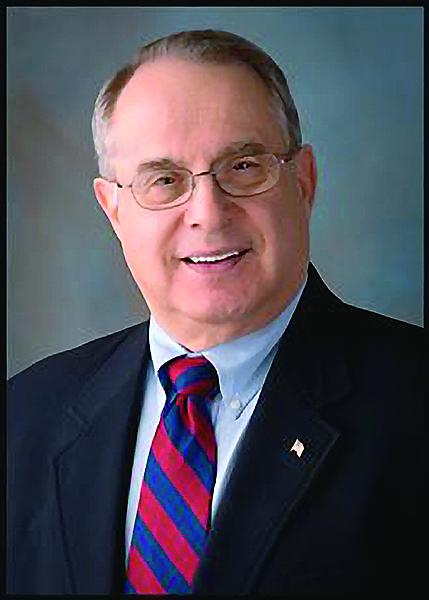 Former Citizens’ Stamp Advisory Committee member Cary Brick was lauded by Postmaster General Patrick Donahoe for “his enthusiasm for things all American” during his 12 years on the panel.

The former chief of staff to a House member who chaired the House Postal Service Subcommittee, Brick served as chairman of the CSAC’s subject subcommittee during his term.

At a testimonial dinner on Jan. 15, Donahoe praised Brick for using the Postal Service’s stamp criteria “to keep the stamp program timely, interesting and relevant.”

Brick proved “tireless in his efforts to honor those who serve our country, and this thoughtful broad-minded definition of public service encompassed diplomats, astronauts and coal miners alike,” the postmaster general said.

“To have played a role in selecting representative subjects and designing those glimpses into America and its people for the world is a remarkable challenge, opportunity and responsibility,” Brick responded.

“My goal as a CSAC member was to focus on the portrayal of middle America, proud moments of American history and its everyday life, heroes, traditions and culture,” he said.

Brick said his chest “swells with pride” when he looks at the stamps the committee endorsed during his years on the panel.

“I like some of those stamps better than others, but that diversity of thought behind our decisions is what makes CSAC so significant,” he said.

Brick recalled he had worked on Capitol Hill for 31 years, met seven presidents and seen Congress debate the issues of Vietnam, the Great Society and Watergate.

But, he said, “among my most rewarding activities have been USPS-related.”