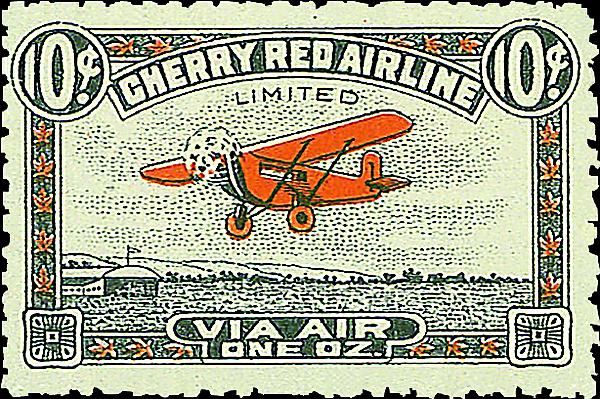 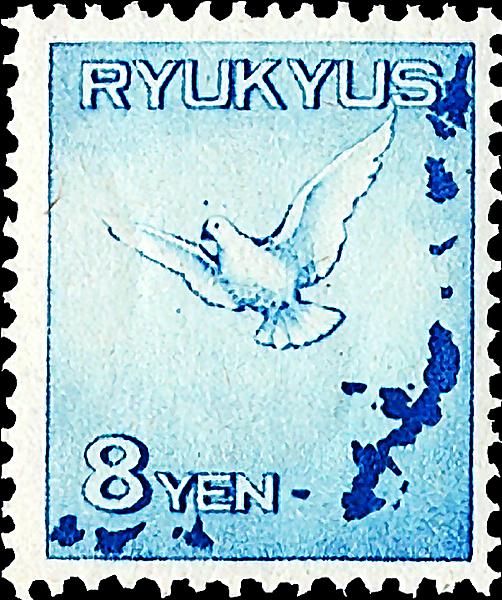 The 1950 Ryukyu Islands Dove and Map airmail set (Scott C1-C3) is a good buy in mint never-hinged condition at around $100.

The largest island, Okinawa, was the scene of the bloodiest battle of World War II in which American forces were engaged.

Stamps for the islands were issued under U.S. administration from 1948 to 1972. Over the years, many American service personnel were stationed in the islands. Ryukyu Islands stamps are popular with many collectors both in the United States and in Japan.

Although there is still considerable interest in this area, prices have been trending down, making it a buyer’s market. I think that many stamps and sets are overvalued in the 2014 Scott Specialized Catalogue of United States Stamps and Covers.

A good example is the 1950 first airmail set showing a dove and a map of the islands (Scott C1-C3). The Scott U.S. specialized catalog values this set at $167.50 in mint never-hinged condition. I think you can find this mint never-hinged set for around $100, and it is a very good buy at that price.

Canada— Several years ago, the Scott Classic Specialized Catalogue of Stamps and Covers 1840-1940 expanded its listings to include Canadian semiofficial airmail stamps. From 1912 to 1934, mail was carried to remote areas of Canada by flights sponsored by aero clubs or by private companies operating under contract with Canada’s Post Office Department. Stamps for prepayment of postage on these flights were issued by the aero clubs or the private companies.

If you are looking for a new collecting area, this might be something to think about. Many of these stamps have attractive designs in bright colors showing period aircraft. Some are quite pricey, especially for examples on cover. However, some unused singles are within the range of most collectors.

This is not a terribly active market right now, and I think you might find some bargains if you shop around.

A good place to start is with the Cherry Red Airline Ltd. of Northern Saskatchewan 10¢ semiofficial airmail stamp (Scott CL46) with an issue quantity of 24,000.

The 2014 Scott classic specialized catalog values the stamp in unused hinged condition at $12, and at $15 in mint never-hinged condition. I think this stamp is a good buy at $10 or less in either condition. — H.G.