Figure 4. Picture postcards relating to the post office, such as this one showing a post bus operated by Royal Mail to move mail and provide transport of people in rural areas of the United Kingdom, can be appropriate ephemera to include in a stamp collection. 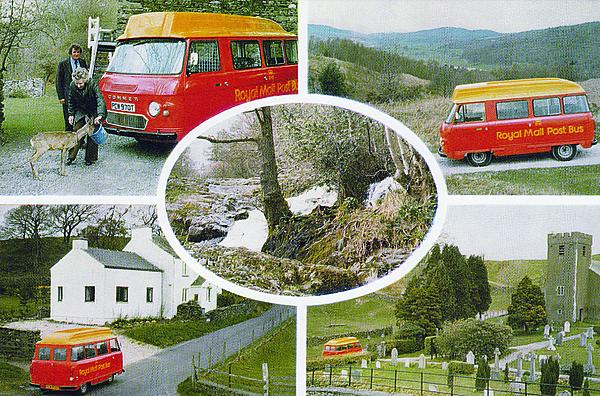 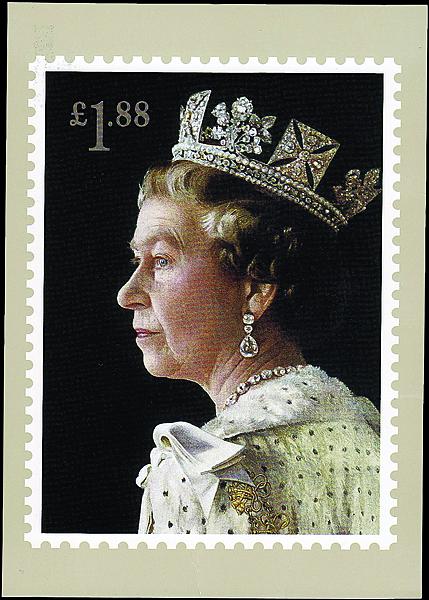 Figure 3. Royal Mail sells cards with photographs of its commemorative stamps. Collectors call these PHQ cards, for philatelic headquarters. This card showing a portrait of the queen by artist Richard Stone was produced in 2013 to commemorate the queen’s diamond jubilee. 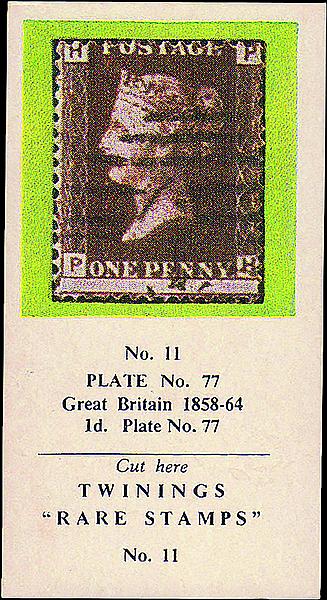 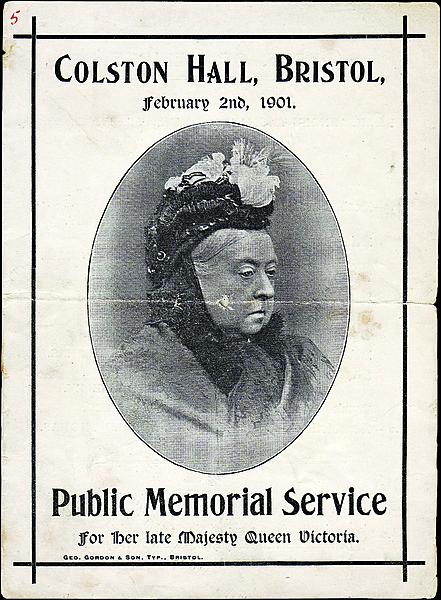 Figure 1. This order of service for a public memorial for Queen Victoria held Feb. 2, 1901, in Bristol is a piece of ephemera that serves as the closing page in the author’s Victoria-era stamp album of Great Britain.

Occasionally I include in my stamp albums things that are not stamps, but are items that I feel relate to my collection. For example, I include the program from a memorial service held for Queen Victoria, shown in Figure 1.

After the death of the Queen Victoria on Tuesday, Jan. 22, 1901, memorial services were held throughout the nation Feb. 2, the same day as her funeral.

The order of service that I had the opportunity to purchase in 2003 was held in Bristol. I use it as a closing page in a stamp album in which I house my late Victorian-era stamps.

According to the order of worship listed on the inside of the program, the service began at noon. It included an opening musical rendition of Handel’s Dead March from the oratorio Saul and closed with Funeral March by Beethoven.

Also included were a reading from scripture, prayers, an address by a clergyman, Isaac Watts’ hymn Our God, Our Help in Ages Past and two other hymns.

Nonstamp items included in collections are sometimes called ephemera, from a Greek word meaning “for a day.”

Ephemera are things that were intended to be transitory, that is, lasting only for a brief time, not to be retained or preserved for a long time.

Ephemera can include printed materials, such as pamphlets, greeting cards, ticket stubs, posters and trading cards.

These materials are considered throwaway items that have unintentionally survived into the present day.

Another item of ephemera that I recently added to my stamp collection is the tea card shown in Figure 2. It is a reproduction of one of the few extant examples of the rare 1858 Penny Red stamp from plate 77.

In 1959, the tea supplier Twinings of London printed a series of 30 small cards measuring 1½ inches by 2¾ inches and featuring illustrations of some of the world’s rarest stamps.

The cards were a premium offer encouraging stamp collecting.

Instructions on the back of the cards read: “Collect all 30 cards of the set. Cut off the bottom portions and return to above address with stamped addressed envelope for a free packet of selected foreign stamps.”

Card No. 11 pictures the Penny Red from plate 77. Only about eight examples exist of the postage stamp.

I was attracted to the card for three reasons.

First, I had never heard of these cards before, so they were new to me.

Second, the price was only $8.95; and third, the stamp it replicates is so rare that I will never add a real copy to my collection, and I use the card as a space-filler.

The card shown in Figure 3 is an item of ephemera produced by Royal Mail.

Since 1973, Royal Mail has printed and sells what are known among collectors as PHQ cards. PHQ stands for philatelic headquarters, and the postcard-size cards show enlarged, detailed color photographs of stamps that Royal Mail issues.

Some collectors who favor PHQ cards apply the postage stamps and secure first-day cancellations, turning them into postal history items.

The cards are usually available for purchase two weeks before the stamps they picture go on sale, allowing time to apply the stamp and have the card canceled on the day of issue.

I use a few PHQ cards as divider pages in my stamp albums. For example, the card shown in Figure 3 prefaces the Queen Elizabeth II section.

The card shows the profile of the queen from a large painting by Richard Stone commissioned in 1992 by the city of Colchester to celebrate the 800th anniversary of the town’s royal charter.

In 2013, the jubilee year of Queen Elizabeth II, Royal Mail issued a set of six commemorative stamps showing different artists’ portraits of the queen, to mark her 60 years on the throne.

The profile by Stone was used on the £1.88 denomination of the set.

I include this ephemera item in my collection because the queen is wearing the George IV state diadem, the same that the Arnold Machin profile shows. It reminds me of the long-running definitive Machin head series, of which I have a specialized collection.

Picture postcards, often sold to vacationers and tourists, sometimes relate to stamp collecting and mail services. Figure 4 shows a collage of the Royal Mail post bus on its run in the English Lake District between Ulverston and Grizedale Forest.

I keep the postcard in my stamp album next to a bus ticket, also pictured in Figure 4, that is franked with Machin stamps in the amount of a passenger’s fare.

The postcard provides a wider context for the stamp-receipted ticket.

Ephemera related to stamps and the post office — including the memorial service program, tea card, PHQ card and postcard illustrated in this article — add variety, interest and individuality to a collection of stamps and postal history.

Many collectors might own examples of the same stamps as you have in your collection, but no other collector has likely thought to include a particular item of ephemera.