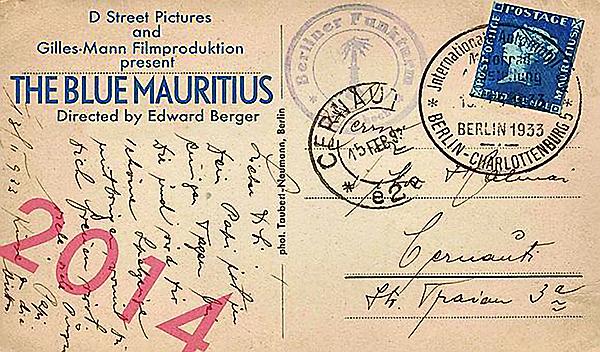 Promotional graphic for the forthcoming film The Blue Mauritius. The movie is currently in production and scheduled for release this year. 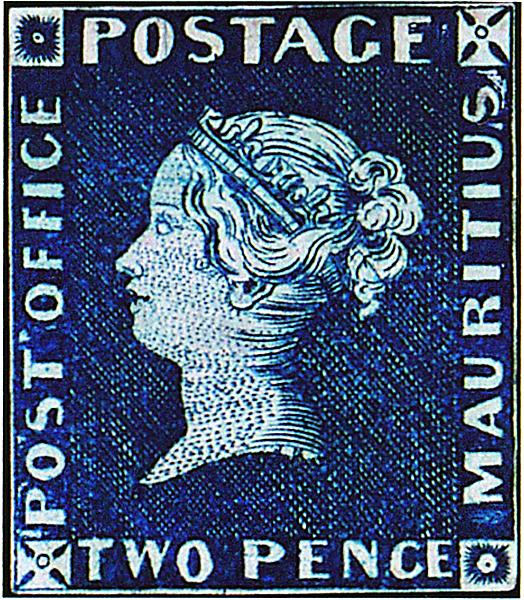 A film based on the rare and iconic 2-penny Blue Mauritius stamp is in production.

Stamps are heading to the big screen this year, in a new movie titled The Blue Mauritius.

The action-thriller is being produced by D Street Pictures and Gilles-Mann Filmproduktion.

A promotional graphic for the movie, designed to look like the address side of a postcard, is shown on page 18.

The film is directed by Edward Berger. A plot synopsis is provided on the website:

"Five young glamorous thieves meet in Berlin to steal the most valuable stamp in the world - The Blue Mauritius - but must overcome a murderous collector, a tenacious curator, a quirky detective, a traitor in their midst, and mutual mistrust to pull off the heist of the century."

According to the Internet Movie Database website, the film stars Anika Noni Rose in the role of Makeda.

For her performance as Emmie in Caroline, or Change, Rose won the 2004 Tony Award for featured actress in a musical. She also voiced the role of Tiana in the 2009 Disney animated feature The Princess and the Frog.

Rose was a participant in the Jan. 31 first-day ceremony for the United States Shirley Chisholm forever stamp.

The Mauritius "Post Office" stamps (Scott 1-2) are among the world's most valuable.

The inscription was corrected on later stamps to read "Post Paid."

The 2d stamp — the Blue Mauritius — is valued in used condition only at $1.7 million.

Lady Elizabeth Gomm, the wife of the governor of Mauritius, requested the stamps to mail invitations to her costume ball.