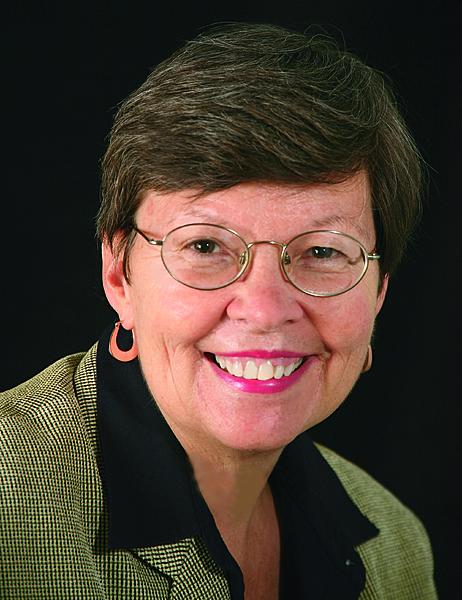 Stamp collector Janet Klug has been named by the United States Postal Service as the new chair of the Citizens’ Stamp Advisory Committee.

Firstenberg and Cary Brick, a former chief of staff to a New York representative who headed a House postal subcommittee, retired from the committee in January under its term-limits policy.

Members of the committee, which selects and develops subjects and designs for U.S. stamps, walked out of a September meeting upset over what they said was the committee’s reduced role in the U.S. stamp-selection process.

The committee, whose sessions are usually kept confidential, demanded a meeting with Postmaster General Donahoe.

A Postal Service spokesman said that while Donahoe has not met with the committee, he has had telephone conversations with CSAC members over their concerns.

Donahoe has said he believes that CSAC needs to be more willing to deal with more commercial themes on stamps.

He also has suggested that the committee might have to reduce its number of Washington, D.C., meetings to twice a year instead of meeting four times a year.

In the release announcing her appointment in 2010, she was described as a lifelong stamp collector who “never met a stamp she didn’t like.”

Donahoe continued the praise of Klug, saying, “As Janet takes on this leadership role, the Postal Service will benefit from her wealth of expertise and knowledge of philately as she helps the Postal Service develop exceptional stamp topics that represent the best of America.”

The announcement made no mention of CSAC’s protest and how the panel will adapt to the role that Postal Service marketing chief Nagisa Manabe and Stamp Services director Susan McGowan would like it to play.

The postmaster general expressed his appreciation to Firstenberg, who served on the committee since February 2002.

“Jean brought passion to her work on the committee and served with great distinction and the utmost dedication,” he said.

“She often referred to her work developing stamps as a noble cause, and we echo that sentiment,” he said.

Among the stamps that Firstenberg championed were said to be the Legends of Hollywood series, Film Directors, American Journalists, Pixar, Disney and Classic Comic Strips.

An Ohio resident, Klug is a frequent contributor to Linn’s Stamp News and other stamp publications.

She also served as chair of the New Initiatives Committee on the Smithsonian National Postal Museum’s Council of Philatelists.

Klug studied computer science and history at the University of Cincinnati and worked in the computer departments of several corporations, the Postal Service release noted.

“Now retired, she is a firm believer in continuing education and loves taking courses at community colleges,” the release said.

“I can see myself as a 90-year-old woman taking yodeling for beginners,” she was quoted as saying.

Her volunteer work centers on philately and adult literacy.

CSAC was created in 1957 to advise the postmaster general on stamp proposals. Its meetings are closed to the public, and its stamp decisions are usually not disclosed until the Postal Service announces them.

The committee had 13 members as of September, according to the USPS website. With the retirements of Firstenberg and Brick, the number will drop to 11 members.

Firstenberg declined to be interviewed on her departure from the panel. “Thanks for the invitation, but I think I will let the stamps issued during my term speak for themselves,” she told Linn’s. “I am proud to have served on CSAC.”