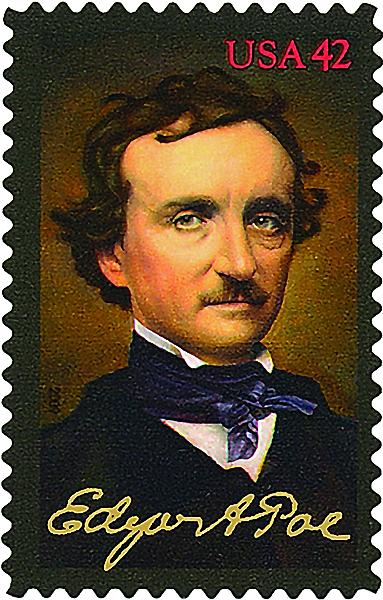 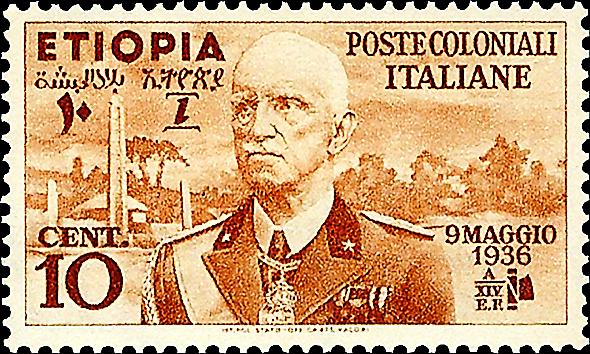 Demand for the Ethiopian 1982 Tuberculosis Vaccination Centenary set (Scott 1043-1047) in mint never-hinged condition is driving the price up to multiples of the Scott Standard Postage Stamp Catalogue value of $5.85.

Ethiopia — Ethiopia is one of those exotic countries with a small but dedicated and enthusiastic following in the United States. There are also avid Ethiopian collectors in England, the Scandinavian countries, Germany and France.

Ethiopia has a long and fascinating history. It is mentioned in Biblical accounts and was one of the first countries in the world to convert to Christianity.

It also was one of only two African countries that were independent in the 19th century. There is collector interest in all periods of Ethiopian stamps, from the first issue of 1895 to modern new issues.

Disaster struck in 1974 when the Derg, a communist junta with international communist backing, deposed the long-reigning Emperor Haile Selassie and imposed a one-party communist state. At least 500,000 Ethiopians died in the Red Terror and enforced famine.

After the Soviet Union withdrew military and economic support, the communist government collapsed in 1991. The leader of the Derg was convicted of genocide in 2006.

While the communists were in power, there was generally less interest in new Ethiopian issues.

Once the communists had been ousted, many collectors began looking for the sets they had ignored while the communists still held sway. Most are still very affordable, but prices have been rising for some.

One such is the July 12, 1982, set of five commemorating German bacteriologist Robert Koch and the centenary of his identification of the tuberculosis bacillus (Scott 1043-1047).

I recently saw a set sell in an online auction for $24.50 after spirited bidding from five bidders.

A Linn’s editor found this week’s recommended stamps on the zillionsofstamps.com website at the following price ranges:

United States — Saving full mint panes of 20 seems to be the way to go for many modern U.S. stamps, especially those issued in panes with large pictorial selvage to one side.

There is some demand for this mint pane in the aftermarket, and dealers’ stock are very thin. I have seen this pane offered for as much as $26, but if you shop around, I think you can find it in the $12 to $15 price range, and it is a good buy at that price.