Yes, you really can collect 19th-century China on a budget 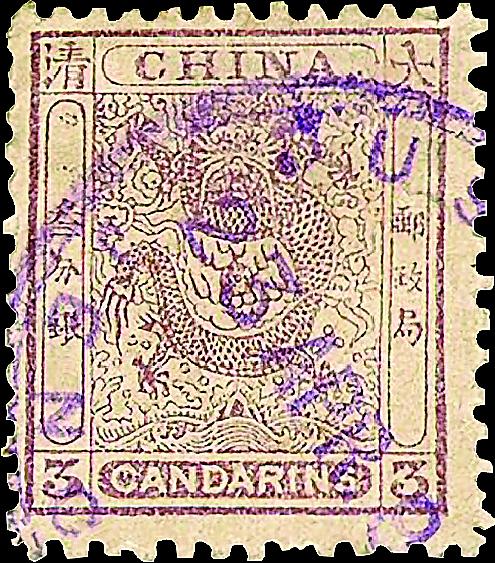 Figure 5. The customs mark on this 1888 Chinese stamp indicates it had traveled to Korea. 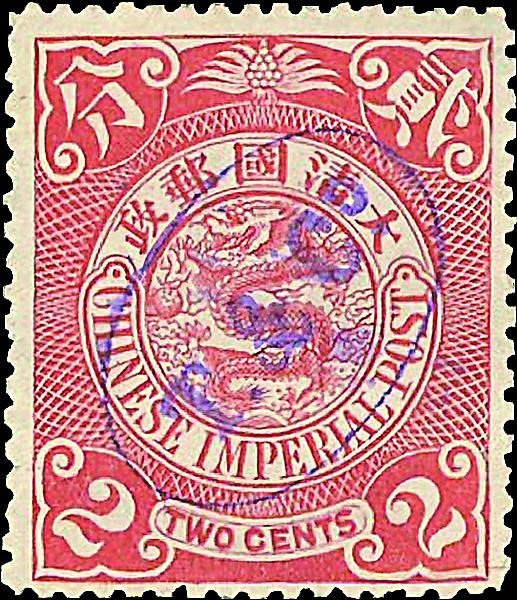 Figure 4. A commercial firm added its initials to this 2-cent stamp as a theft deterrent. 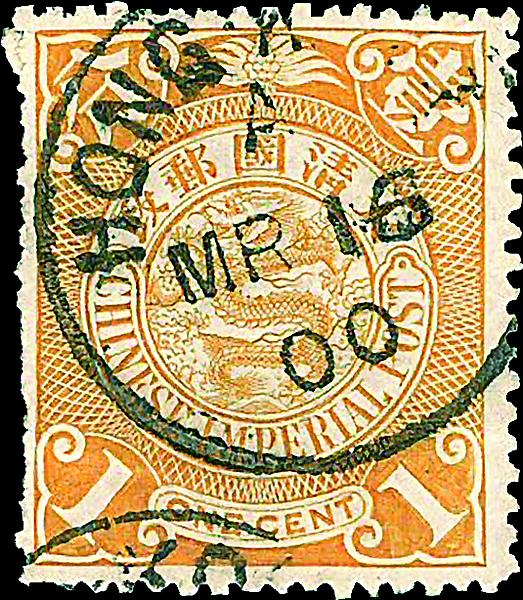 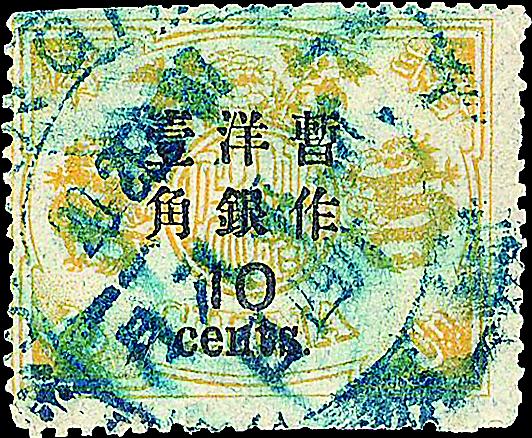 Figure 2. The reversed “S” on this town cancel makes the stamp a good addition to a specialized China collection. 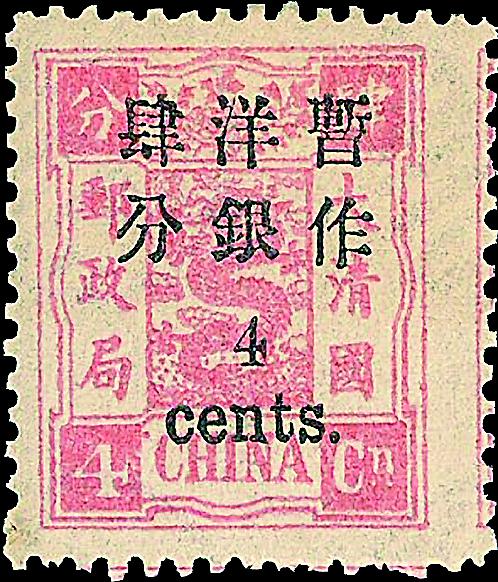 Figure 1. The numeral “4” over the “en” of “cent” is a collectible surcharge variety on the Empress Dowager issue.

It may be hard to believe, but it is possible to collect 19th-century China on a budget.

Setting even a modest goal of spending no more than $100 or so will yield interesting stamps and memorabilia to dress up any collection.

The stamps illustrated here are among those generally available for $100 or less.

Looking through the Scott Standard Postage Stamp Catalogue or the Scott Classic Specialized Catalogue of Stamps and Covers 1840-1940, it would appear that collecting 19th-century China issues would be just about impossible for someone of narrow means.

From 1878-98, not too many stamps are valued under $60 each, but attentive searching and careful buying can give good results.

Occasionally gum is present on the reverse of the stamps because certain values were canceled to order. Also, stamps often are lightly toned (discolored) because of climatic conditions. The stamps of the 1894-97 Empress Dowager issue (Scott 16-24) can be rather poorly centered.

None of these characteristics are defects in the traditional sense, but they can lead to lower prices for the items in question.

My general rule, “If it’s different, it’s worth collecting,” has never been followed to better purpose than in Chinese philately.

Compare what might be in your collection with what is offered in the marketplace. Varieties abound. You can collect color varieties, perforation varieties, watermark varieties and more.

So many 19th-century China issues vary by shade: chocolate versus brown, blue and deep blue versus ultramarine, or scarlet versus vermilion.

Then there are compound perforations: for example, three different perf measurements on the same stamp. None of these kinds of varieties are expensive, providing another avenue for pursuing more material for your collection.

Small Dragons, Empress Dowagers and Coiling Dragons can be collected by watermark position. Whether the watermark is normal, reversed, inverted or even both reversed and inverted, no position seems to carry a premium.

An Empress Dowager stamp without a watermark is quite a find. Often these will lie in dealer stocks without a premium, because no one has done that extra bit of labor to identify them.

For those of us who have trouble recognizing Chinese characters, specialized handbooks such as Chan’s Colour-Illustrated Stamp Catalog of China 1878-1949 and the China Stamp Society Specialized Catalog of China to 1949 illustrate the distinctions.

Cancellations are wide-ranging. The largest towns have bilingual cancellations.

Sometimes those cancellations bear surprises, such as a reversed “S” on the surcharged Empress Dowager stamp shown in Figure 2, which sells for about $90.

The 1¢ ocher Imperial Post stamp in Figure 3 is struck with a Hong Kong transit cancel and can be added to a collection for $12.

The 2¢ scarlet Imperial Post stamp in Figure 4 was marked by a commercial company with its initials to prevent employee theft of postage. It would retail for about $10.

A distinctive type of customs postmark on an 1888 3-candareen Small Dragon, shown in Figure 5, assures us the location of use was Korea. The stamp catalogs for $90.

Coiling Dragon postal history can be found on a budget.

An unused picture postcard with an evocative scene will set the stamps within a historic framework. It is not uncommon to locate postal history with low-value franking under $100.

Don’t think that having your own collection of early China is impossible without giving it a try, even on a modest budget.